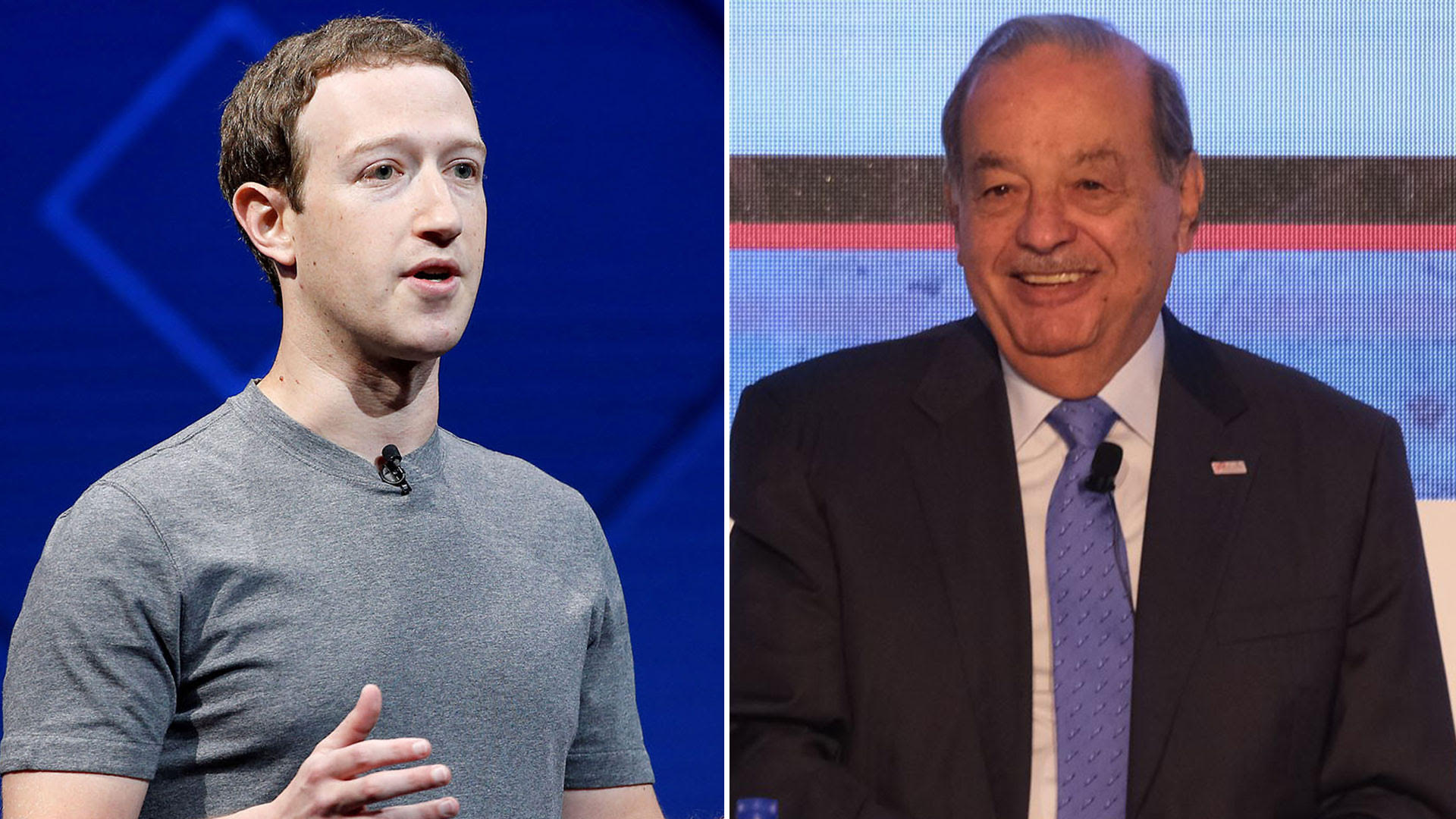 the mexican tycoon Carlos Slim Helu, is one of the 15 richest people in the world, according to the latest annual ranking released by the American magazine specializing in financial issues Forbes a few weeks ago, where he placed the Mexican in the position 13 with a fortune of USD 81.2 billion.

This means that Slim managed to increase his fortune considerably, since a year ago, the magazine estimated that he had a fortune of USD 55 thousand 930 million. In addition, it placed him in position 16, so managed to climb three positions.

This year’s list gave great surprises, because for the first time it reached the first place Tesla owner Elon Muskwho snatched the crown from someone who had been in that position for four years: Jeff Bezos, founder of Amazon. It was estimated that the fortune of Musk was $219 billion, while Bezos’s was $171 billion.

Besides, Mark Zuckerberg, owner of Facebookwho was born on May 14, 1984, so This Saturday he turns 38, left the top 10, because last year it was in position five, only surpassed by Jeff Bezos, Elon Musk, Bernard Arnault and Bill Gates. In 2021, his fortune was estimated to be $97 billion, for what it surpassed that of the Mexican tycoon Carlos Slim for USD 41 billion. 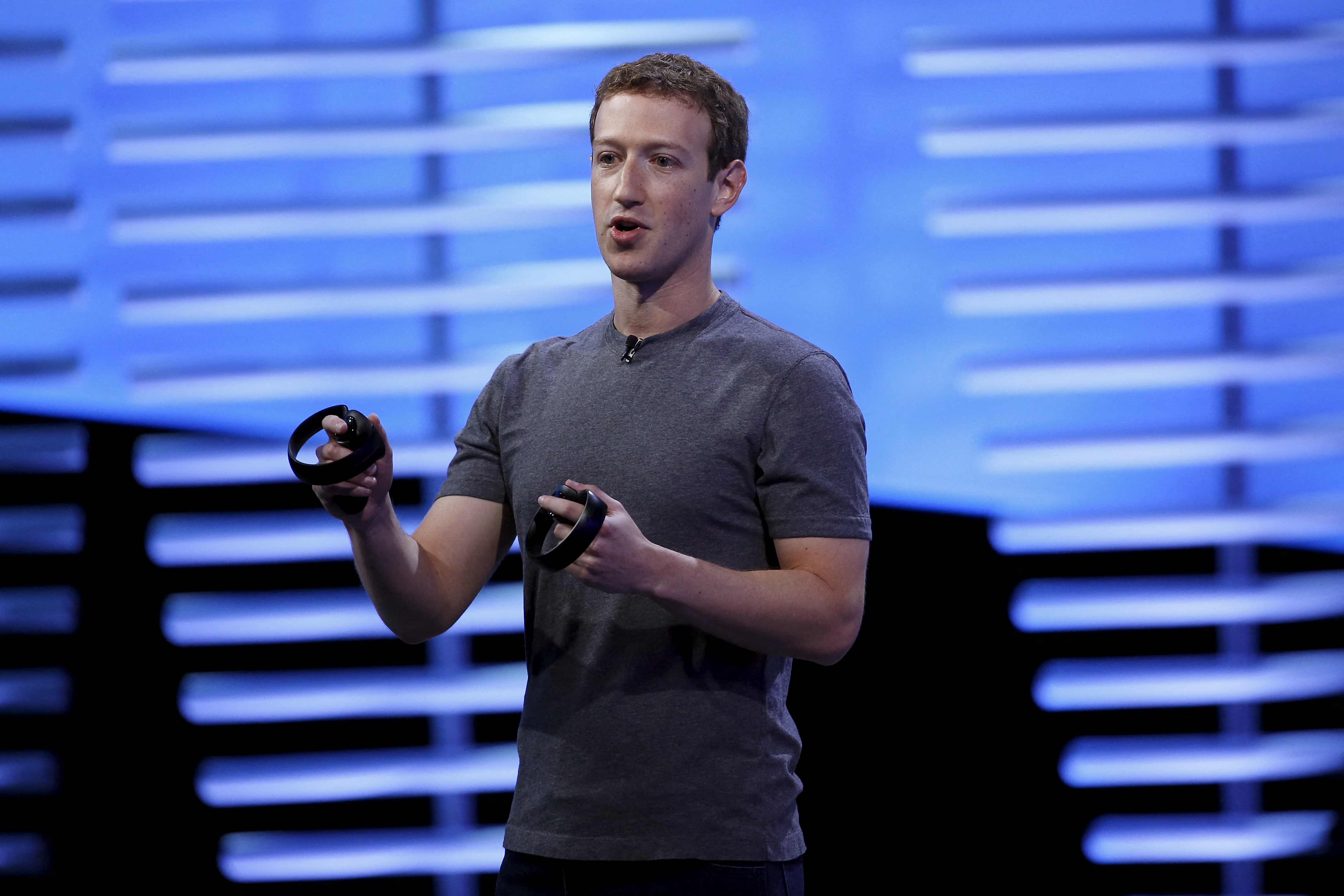 As of 2021, Zuckerberg was the fifth wealthiest person in the world. REUTERS/Stephen Lam/File Photo

However, this year the roles were reversed, and Slim managed to overtake Bezos. And it is that in the last ranking of Forbesit was noted that the fortune of Zuckerberg was $67.3 billion, which means that Slim exceeds the fortune of the American by USD 13.9 billion.

Origin of Fortune Carlos Slim goes back to his childhoodsince at the age of 10 he discovered a place where they sold wholesale candies and his first business was to resell that merchandise under the stairs of his house, located in Polanco, very close to Lincoln Park. In addition, the businessman of Lebanese origin began to work with his father, Julian Slim Haddad since he was very young and thanks to him he had an approach to the world of finance and business, since he gave him basic lessons in financial education.

Besides, Julian Slim taught the telecommunications tycoon how to manage his savings in order to better manage his expenses and income through notebooks that he himself gave him to make the corresponding records of his expenses, purchases and movements. When he was only 12 years old, the businessman managed to open his first checkbook and buy shares in the Mexican Stock Exchange (BMV).

After completing his studies at the Faculty of Engineering of the National Autonomous University of Mexico (UNAM), where he received the title of Civil engineer, Carlos Slim began to found the bases of carso group, one of the largest and most important business conglomerates in Mexico and Latin America in terms of infrastructure, construction, energy, industry and research. The formation of this consortium was thanks to the fact that it began to acquire industrial companies and, the profits collected from these businesses, were reinvested or used to obtain more companies. 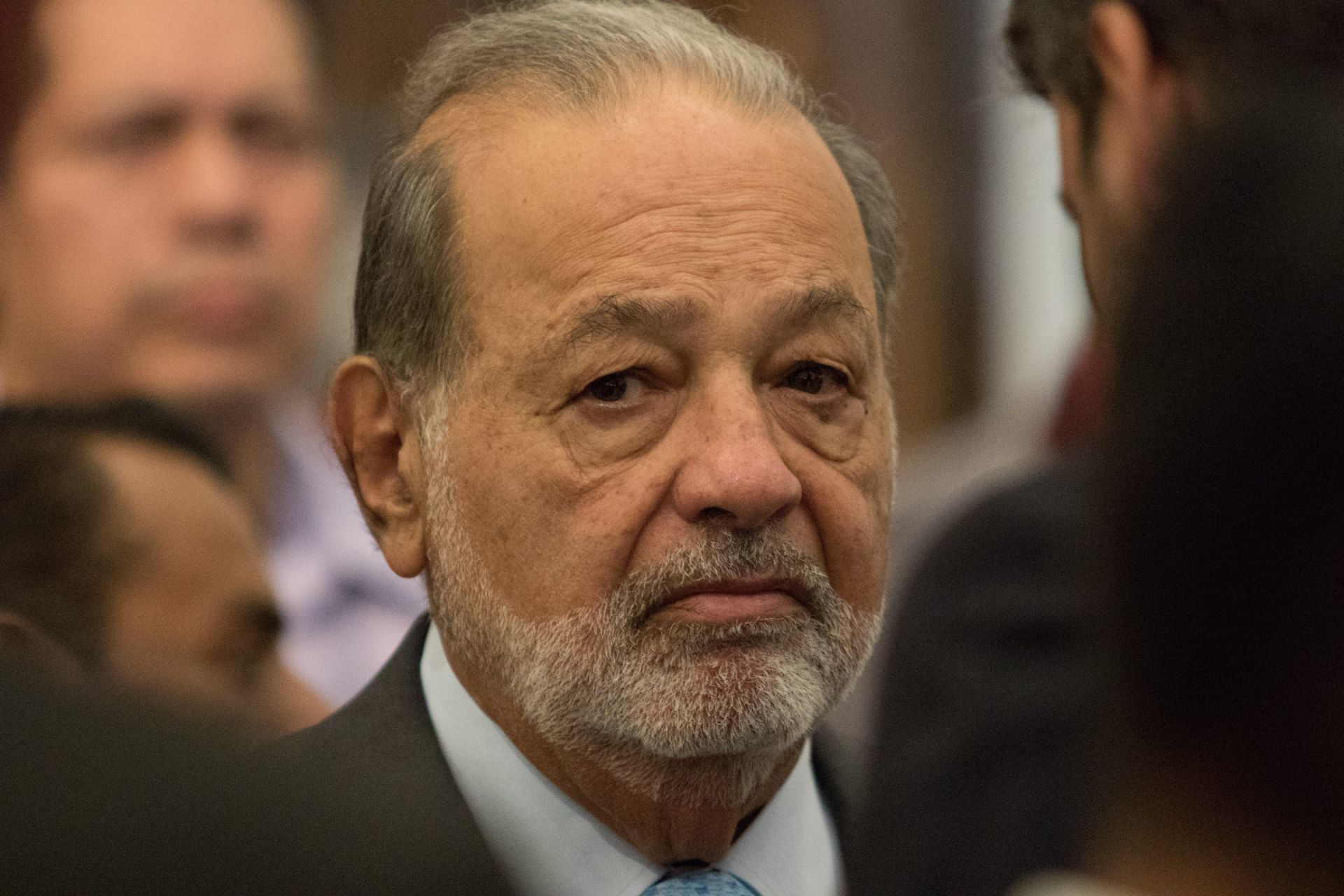 Slim’s businesses began when he was a child selling sweets under the stairs of his house. PHOTO: SAÚL LÓPEZ /CUARTOSCURO.COM

A year later, in 1966, the tycoon established the real estate company karstthree months before marrying Soumaya Domit Gemayel, Also of Lebanese origin. By 1967, Carlos Slim founded and presided over the companies Promotora del Hogar, SA dedicated to marketing homes, and GM Maquinaria, belonging to the business of buying, selling and renting construction equipment. Furthermore, in 1968, one of the most emblematic years in contemporary history, he acquired and managed Mina el Volcán SSG Inmobiliaria, SA

Due to the economic crisis of 1982, several companies sold their assets at very low costs, which allowed Carlos Slim to appropriate their capital, which saw a flourishing at the end of that same decade, when the tycoon began to appear as one of the of the most successful men in Mexico. In the late 1990s, Slim won the bid to acquire Telmex, jointly with Southwestern Bell and France Telecom. Subsequently, Carso Global Telecom was established, as well as the brand Telcelone of the first mobile phone services in the country.

Fernando Romero, ex-son-in-law of Carlos Slim, behind the most modern airport in Central America in El Salvador
Puerta Reforma Tower: the CDMX skyscraper that will withstand 8.5-degree earthquakes and will be on a Carlos Slim property
Carlos Slim: what were the last businesses in which the tycoon invested

Carlos Slim: by how much does the fortune of the Mexican tycoon exceed that of the owner of Facebook, Mark Zuckerberg