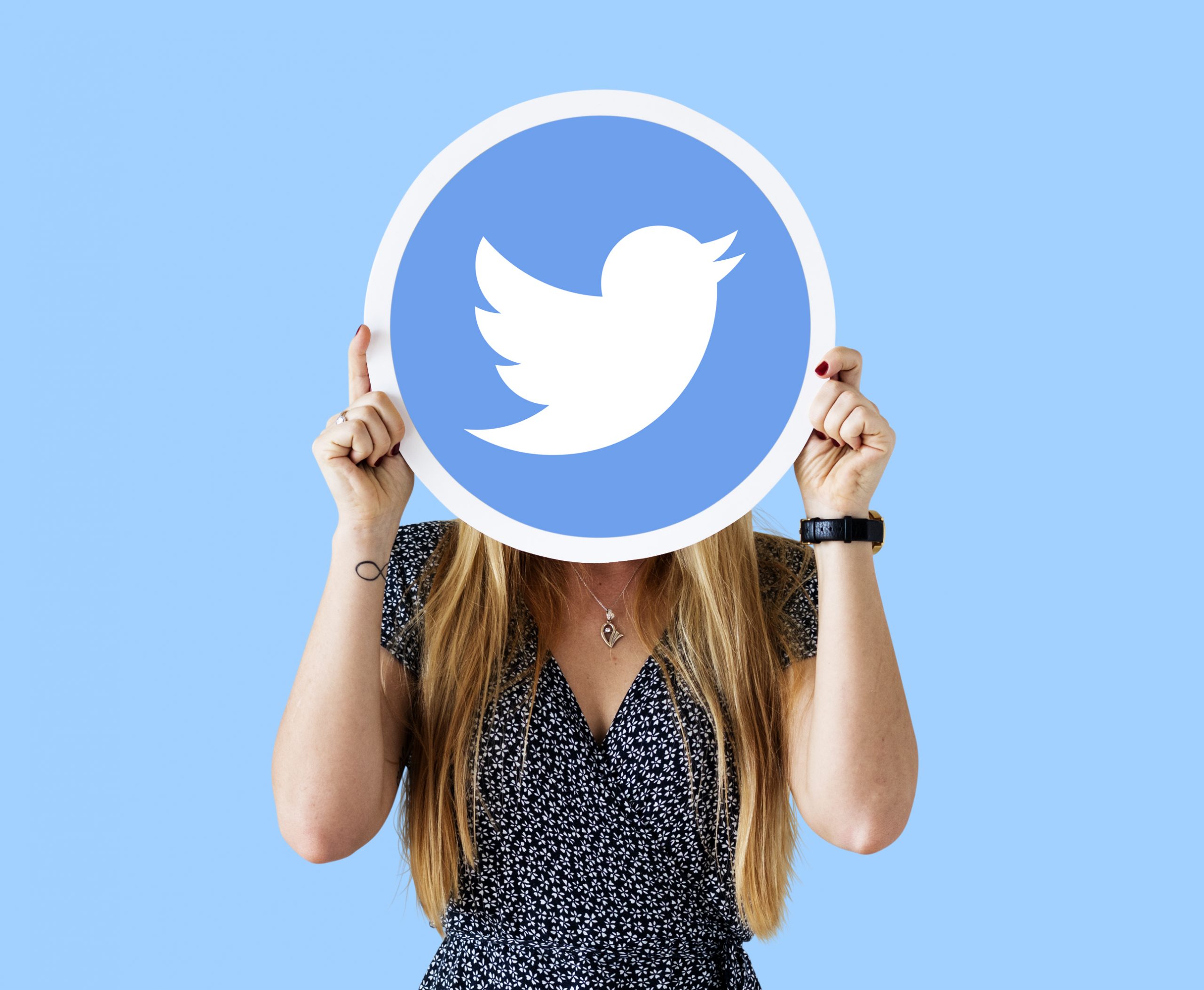 The instability of Twitter brought by the South African has alienated major advertisers and revenue streams. Now Musk seeks to obtain financing by auctioning off profile names.

Twitter CEO and owner Elon Musk is looking to pay off his multi-billion dollar purchase. According to sources of New York Timesseveral employees of the social network have been considering the sale of some usernames since December 2022.

The platform would be considering auctioning certain profile names, obtaining another source of income. Elon Musk bought Twitter in October for $44 billion, with the goal of making it a profitable company to recoup his investment. Which hasn’t been easy.

The number of users created broke a record in early November with the arrival of Musk, but the numbers could fall due to the existence of several well-positioned competitors and security flaws that affect hundreds of millions of people.

It may interest you: Twitter would have copied a TikTok option for timelines

The sale of usernames would consist of the organization of online auctions, in which Internet users would offer money for certain “@” profiles on the social network.

It is not yet clear if the project will affect all Twitter usernames or only a certain number, but Musk has already given the order to remove more than 1.5 billion inactive accounts.

Political advertising will return to Twitter after 4 years of ban. Another door of income for the network

Twitter has confirmed its decision to lift the veto imposed in 2019 and will again allow political advertising on the social network; it will certainly be the return of a good source of income.

Jack Dorsey, who was the CEO of Twitter in 2019, announced at the time that the social network was going to ban political advertising because its presence on the platform implied risks for society.

The decision was made within the framework of the scandal unleashed by the revelations after the Cambridge Analytica case, about the incidence of social networks on citizens’ intention to vote.

Recently, the payment of 725 million dollars, which involved Mark Zuckerberg, founder of Meta (Facebook, Instagram and WhatsApp parent company), was the result of a legal process that investigated a consultancy that had managed to extract data from 87 million users. , to offer them to the Republican Party of the United States.

It may interest you: Mastodon is running out of users, did they return to Twitter?

Now, as TechCrunch has revealed, Twitter will once again allow political ads as a strategy to boost its revenue after many advertisers decided to suspend the distribution of advertising, after the arrival of Elon Musk.

Since the South African bought the company, at least a third of major advertisers have withdrawn and ad bookings in Europe have been reduced by almost 50% at the end of November.

Due to this and other falls in profits, this Tuesday it was confirmed that they are going to relax their restrictions on advertising for social purposes in the United States and that they plan to follow the same path with political advertising.

Let’s remember that various political parties invest large sums of money in order to promote their electoral program, and elections will be held in the United States next year.

Currently, the social network continues to depend mostly on advertising to finance itself. “We believe that advertising for social causes can foster public debate on relevant issues,” reported the Twitter Safety profile.

Finally, the social network announced that it will analyze its advertising policy with television and other media, stating that they will first ensure that their content review and approval approach protects users.

Buy your name on Twitter!: Elon Musk’s idea to have more income • ENTER.CO

What are Elon Musk's plans for Twitter after becoming its main shareholder? - BBC News World
VIDEO: Two motorcycle thieves are run over after assaulting a young woman
Tesla tells a federal judge that the SEC is harassing Elon Musk and the company