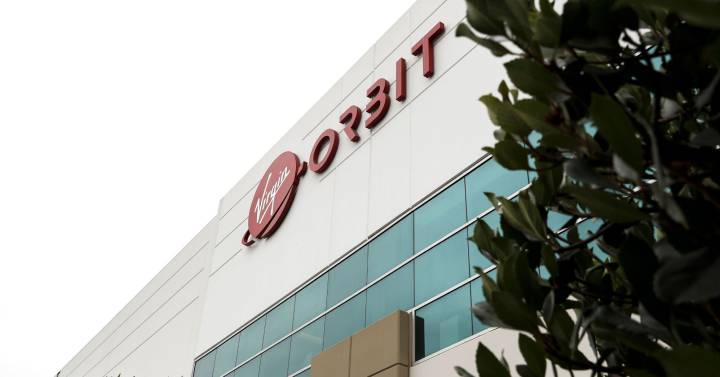 The architects of blank check mergers are adept at validating stratospheric financial forecasts. Income skyrockets and losses turn into profits in five-year investment plans, at least on paper. Ratings are also carefully calibrated against rivals, some high-flying and some heading for the ground. In this respect, the deal with Virgin Orbit, a company backed by Richard Branson, to be bought by SPAC NextGen Acquisition Corp II, conforms to this type. Comparisons to the grandiose ambitions of Branson’s other space company, Virgin Galactic, are an unfortunate side effect.

In the arcane world of small satellite launches, Virgin Orbit has strong claims to be unique. Its rockets start their journey from the wings of a Boeing 747 in flight, making them more environmentally friendly, cheaper and more versatile than satellites launched from the ground. And the demand for small satellites in low-Earth orbits is likely to grow rapidly, driven by a variety of factors, from advances in communications and military technology to the evolution of the internet of things. Morgan Stanley estimates that by 2040 the space economy could be worth $ 1.1 trillion. But Virgin Orbit is still in its infancy. Its first successful orbital launch was in January. And this year’s revenue will barely reach $ 15 million. From there, sales will have to grow 217% each year to reach the revenue target of $ 1.6 billion in 2025.

Instead, Rocket Lab, valued at $ 4.3 billion, its closest rival with 21 launches in the bag, projects compound annual revenue growth of just 82%, according to projections in the Orbit presentation. Virgin Orbit is also stronger when it comes to profitability, forecasting a gross operating profit or Ebitda of 32% within five years, compared to 22% for Rocket Lab.

For more finicky investors, Virgin Orbit may turn to another space-related company with even more incredible projections: 288% annual revenue growth and 47% Ebitda margins. In addition, the company is valued at 13 times the potential revenue of 2025, compared to just 2 times that of Virgin Orbit.

Uncomfortable as Branson finds it, the reference in question is Virgin Galactic, the $ 6 billion tour vehicle that recently transported the bearded Briton to the frontier of outer space. In his quest to launch one of his companies into the financial stratosphere, Branson may inadvertently help bring another back to earth.