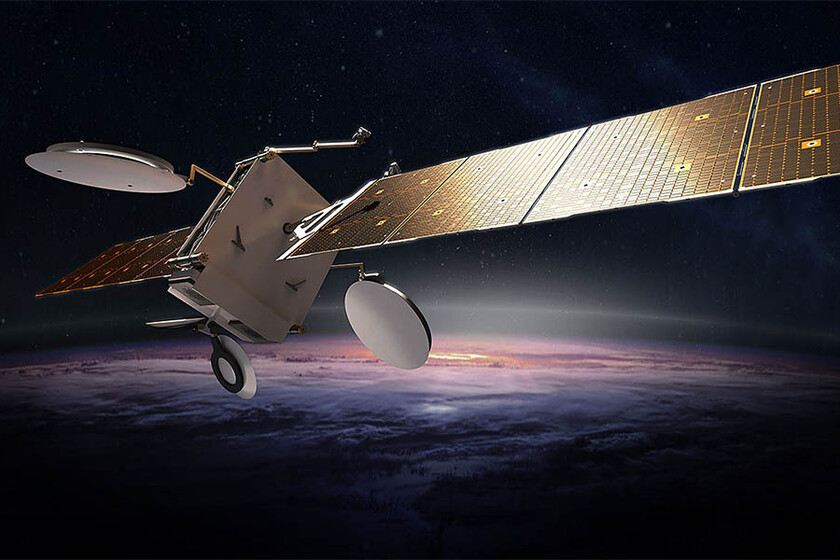 The sky as a business is increasingly in the sights of companies. Following Starlink and Amazon projects to build a satellite internet network, Boeing has now received authorization from the United States Federal Communications Commission to begin building and operating its own constellation of satellites and offer broadband from the stars, according the US state agency has reported in a note.

According to the aforementioned information, Boeing wants to offer satellite internet both to individuals and to institutions, companies and public administrations, first in the United States and later around the world, as planned by Amazon’s Starlink and Project Kuiper.

V-band is a type of frequency higher than the wireless spectrum of the Ka and Ku bands used by Starlink and Project Kuiper, which could allow higher data transmission speed compared to these competitors, but has a higher chance of interference.

Boeing’s plan is to launch 132 satellites in low orbit, at an altitude of just over 1,000 kilometers, and another 15 in non-geostationary orbit, that is, between 27,000 and 44,000 kilometers above the Earth’s surface. The commission has given the aerospace company six years to deploy half of its network, and nine to have it fully in space.

Boeing’s proposal, therefore, it is much more modest than that of its two rivals. Starlink already has about 2,000 satellites in space to offer internet from the sky, and in the coming years it plans to expand that number to 12,000. Project Kuiper, meanwhile, announced a few days ago It will launch its first satellites at the end of 2022 and hopes to put more than 3,000 into orbit in the next few years.

Boeing, in addition to being one of the world’s leading aircraft manufacturers, is also a leading builder of satellites for commercial, military and scientific uses, and the company already offers telecommunications services such as telephone calls or television broadcasts through these devices. This project is just one more step in your business.

Therefore, although it arrives a little later and with fewer satellites than Starlink and Project Kuiper, Boing has nearly six decades of experience in in-orbit telecommunications, which makes her a serious rival for two neophytes who have much more wallet than curriculum in space.