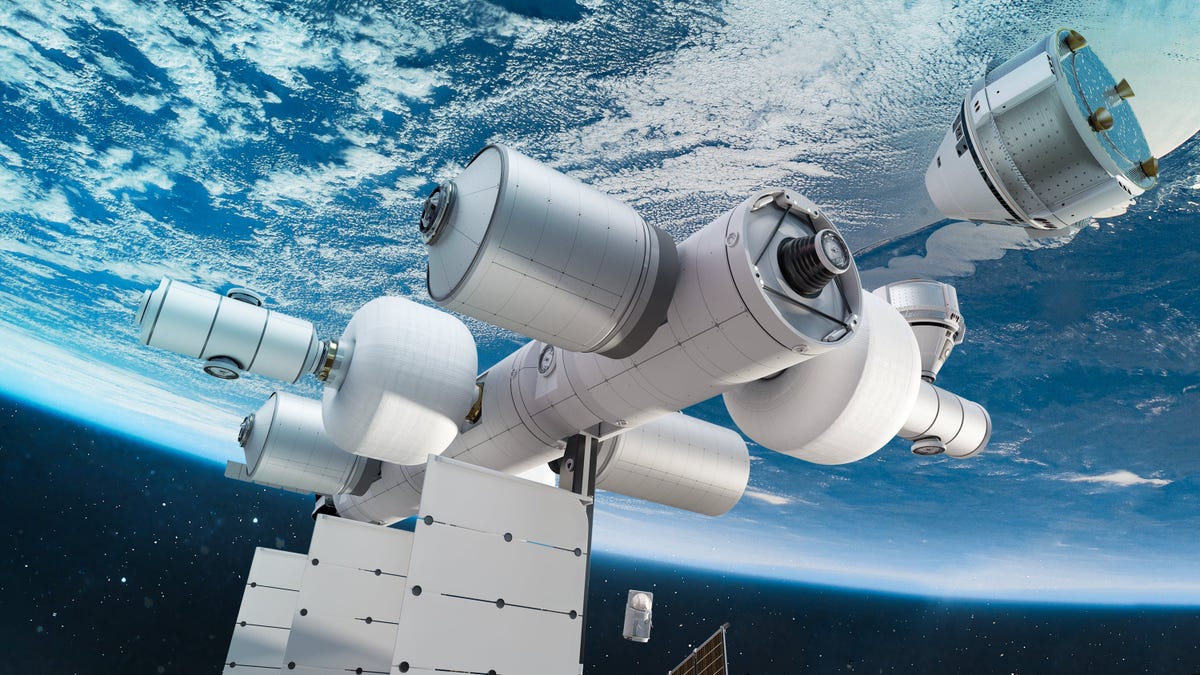 Blue Origin, the space company of billionaire Jeff Bezos, has announced its plans to build a private orbital space station, which will serve as a space base for researchers, scientists and, of course, all kinds of international clients (referring to tourism). The station will be called Orbital Reef and, according to the company, it will start operating between 2025 and 2030.

According to Blue Origin, this space station will be “a mixed-use business park” and “a first-rate commercial destination in low Earth orbit.” Orbital Reef can accommodate up to 10 people simuland although it will be slightly smaller than the International Space Station, it will have separate areas for habitat and for scientific and research purposes. The space station will be based on an “open architecture system” that will allow different types of customers to use it. Again, it can basically be used for scientific purposes and, of course, to open up new types of markets in space.

“Orbital Reef will provide the essential infrastructure needed to scale economic activity and open new markets in space,” the company said. Among other things, he would be referring to an even more extreme space tourism than the one he has already experienced Bezos himself on their most expensive toy yet, Blue Origin’s New Shepard rockets.

The company plans to ship the modulesthose from the Orbital Reef space station aboard their new New Glenn rocket which is still under development and testing, and has not yet flown for the first time. Blue Origin is working together with the Sierra Space company, dedicated to developing technology for habitats in space, who are in charge of developing the space station’s housing system, which will have three floors, beds, a kitchen and even a garden.n spatial.

If Blue Origin’s calculations are correct, we will have this private space station in orbit in just 10 years or less. The question is whether Bezos will also be animated to meet her in person.

Blue Origin announces its plans to create its own space station