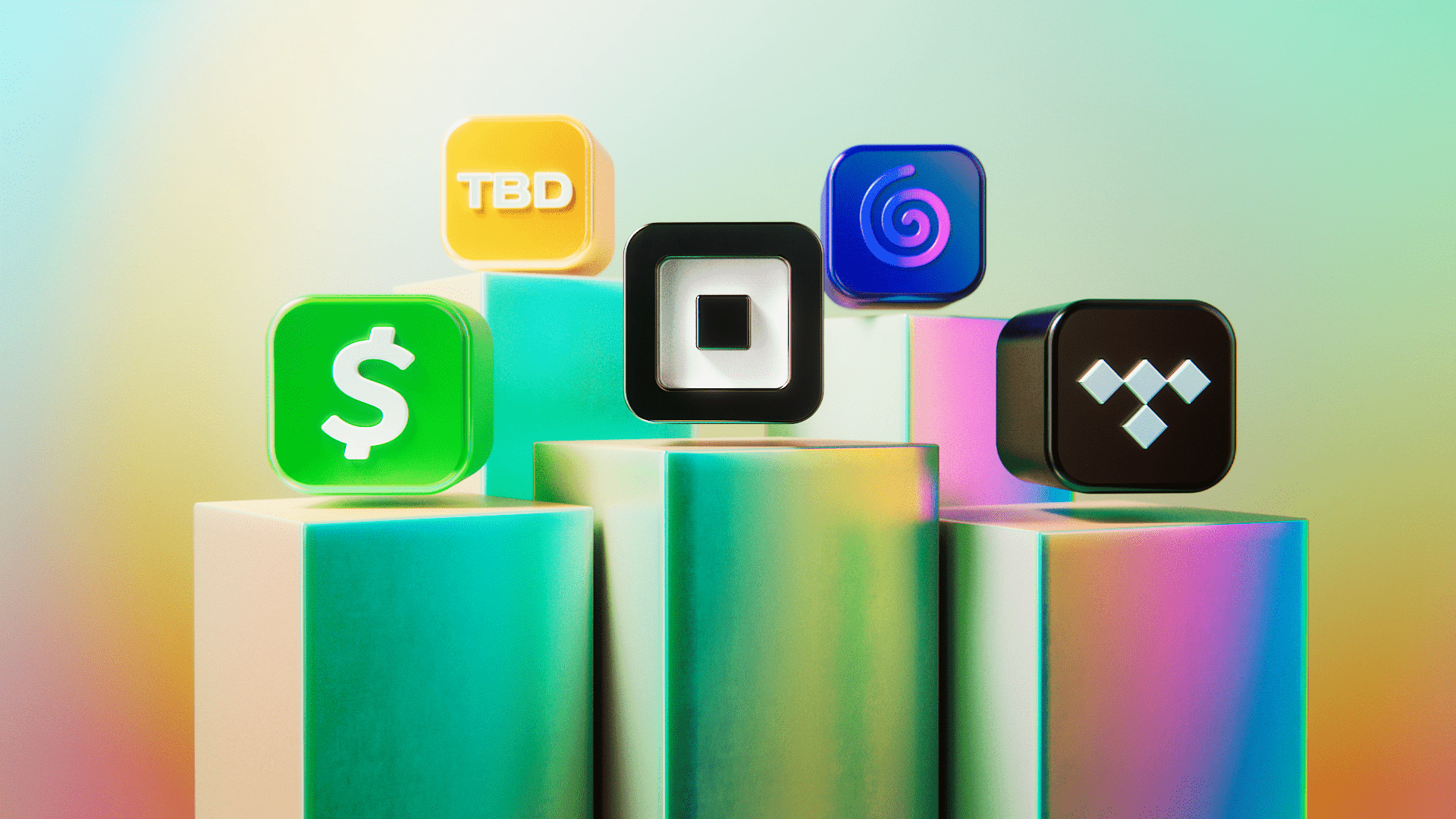 Jack Dorsey left twitter just a few weeks ago to supposedly focus on Square, the payments company of which he was also its CEO – a duplicity that had in fact caused more than tension among some big Twitter investors. Dorsey is surely the last great founding CEO with a philosophy and way of approaching things somewhat free, for better and for worse. And now, to redouble the bet on his new object of desire. Square has been renamed Block in a movement to bring together other initiatives under the seal of trying to advocate the path of massive implementation of blockchain technology in the payments market.

As has happened with other name changes such as Alphabet/Google o Facebook/Meta, Block will continue to use Square for its core business, which includes payment systems and banking products for merchants. The new name, which took effect on the 12th anniversary of Square’s launch, reflects the broader scope of the company’s business, which now includes the personal payment service. Cash App, the music service Tidal (which was mostly acquired by Square in March 2021) and a fledgling crypto-based open developer platform that it calls TBD54566975. Yes, a bit weird name the latter, but what could we expect of something surrounding Dorsey.

In its statement announcing the change, Block marvels at the connotations contained in its new moniker: “Building blocks, neighborhood blocks and their local businesses, communities gathering at music-filled block parties, a blockchain. ), a section of code and obstacles to overcome … “, he says.

Block wants to be the reference company in blockchain

Buried in the middle of that list is the one most likely to have driven change: blockchain. Square, and in particular Dorsey, has embraced the cryptocurrency revolution. In this sea of ​​changes the company’s Square Crypto division will now be called Spiral, also separating their products.

Here’s another linguistic feature: As with Alphabet, it made a similar move when it changed its name from Google and called its various businesses “gambling” (betsBlock will refer to its divisions as “building blocks” (building blocks).

Block says that on top of that, the rest of things at the company will stay the same for now, with employees dedicated to everything they did before. The new corporate website will have the address of block.xyz, because the domain block.com seems to belong to a cryptocurrency firm that has not yet been born. Things of buying and selling domains. The company’s symbol on the New York Stock Exchange, SQ, will remain unchanged for now.

In a way, with Block, Dorsey achieves its own ecosystem of companies that knock on doors in different sectors, from payments in stores in Fiat money, through cryptocurrencies, to streaming music services with Tidal, whose visible face is still Jay-Z.

Dorsey said in a thread in a statement: “Block is a new name, but our purpose of economic empowerment remains the same. No matter how we grow or change, we will continue to build tools to help increase access to the economy. “

As we mentioned, the move from Square to Block reflects Dorsey’s ambition to build a technology conglomerate in the image and likeness of Amazon, Alphabet or Meta. Each of these parent companies has a main business (Amazon, Google and Facebook, respectively) that essentially generates liquidity to feed the others, considered in many cases future bets.

This steady stream of income has allowed these technology conglomerates to launch expensive experimental companies with enormous growth potential that in many cases have become a reality, such as Amazon Web Services, others with less success such as Alphabet’s Waymo autonomous car division or now Meta’s recent bet on the metaverse. Each of these bets gives the conglomerate the opportunity to go from being a monopoly in a single industry to a giant that encompasses the entire sector and influences an increasing part of the economy.

The shift of business and focus from Twitter to Square for Dorsey also makes perfect sense.. The fintech company earns three times the revenue from Twitter and has a clear chance to become a dominant player in the growing US market for digital payments, at the level of PayPal. Square processed about $ 112 billion in payments last year, still a fraction of Mastercard’s $ 837 billion and Visa’s $ 879 billion. But Square is one of the biggest fish in the new school of digital payments startups in the US, and its volume of transactions in the first three quarters of this year is already 40% higher than the same period of the previous year. .

At Block, Dorsey seems keen to build a portfolio of crypto-focused companies. It’s a personal obsession: “Bitcoin changes absolutely everything,” Dorsey said at the June bitcoin conference in Miami. “I don’t think there is anything more important in my life to work on.” Now, at Block, Dorsey finally has the income base and corporate model he will need to build the cryptocurrency conglomerate of his dreams.

Block, the strange company with which Jack Dorsey wants to dominate the blockchain and crypto world