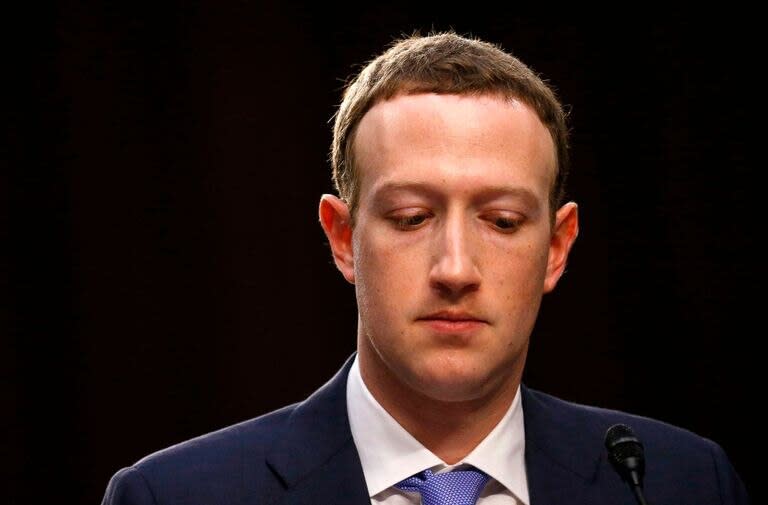 In a long letter posted on the Meta sitethe parent company of Facebook, Instagram and WhatsApphis founder mark zuckerberg announced that will lay off 11,000 employees worldwide, 13 percent of the company, as expected days ago.

“Today I am sharing one of the most difficult changes we have made in the history of Meta. I decided reduce the size of our team by about 13 percent, and letting go of more than 11,000 of our talented employees. We are also taking additional steps to transform ourselves into a more agile and efficient company, by cutting discretionary expenses and extending our brake on new hires during the first quarter, ”says the text.

“I want to take responsibility for these decisions and how we got to this point. I know it’s hard for everyone, and I’m especially sorry for those impacted” by the cut, Zuckerberg explains.

In the letter, Zuckerberg explains that the pandemic and the lockdown it brought caused an increase in e-commerce and online life, and that he, like others, believed it would be permanent, so he decided to increase the company’s investments to grow. . However, the end of the pandemic, the cooling of the global economy, increased competition and the reduction of its advertising business impacted Meta’s profits. Zuckerberg does not specify it, but the biggest competition comes especially from TikTok, which takes hours of use from its platforms and those of Google. And the apple decision firstand Google later, to filter what information they release from their users fully impacts the company’s main business, which is to sell targeted ads to specific profiles.

“I got it all wrong, and I take responsibility,” says Zuckerbergwhile explaining that this is why they must become more efficient and redirect resources to high-priority areas, such as artificial intelligence, the advertising business (the basis of the company’s wealth) and, perhaps most controversially, the metaverse, Zuckerberg’s long-term bet, and also one of the most expensive (he invested 9.4 billion dollars so far this year for a product that lacks a decade of development), which has made the shareholders of the company uncomfortable. business; in recent weeks Meta’s shares fell to a low not seen in a long time.

In the future, the company will seek to reduce expenses in all aspects, including everything from infrastructure expenses to the use of shared desks in offices.

Zuckerberg took note of the chaos generated by the mass dismissal on Twitter (of almost half of the employees): in the company of Elon Musk the employees found out about their future based on where did they get an email with news, if to their personal or work account. Even some dismissed were called to rehire them. In Meta, says Zuckerberg, beyond the mail “each affected employee will have the opportunity to speak with someone who can answer their questions and join information sessions.”

Black day for Mark Zuckerberg: he will fire more than 11,000 employees of Meta, the owner of Facebook