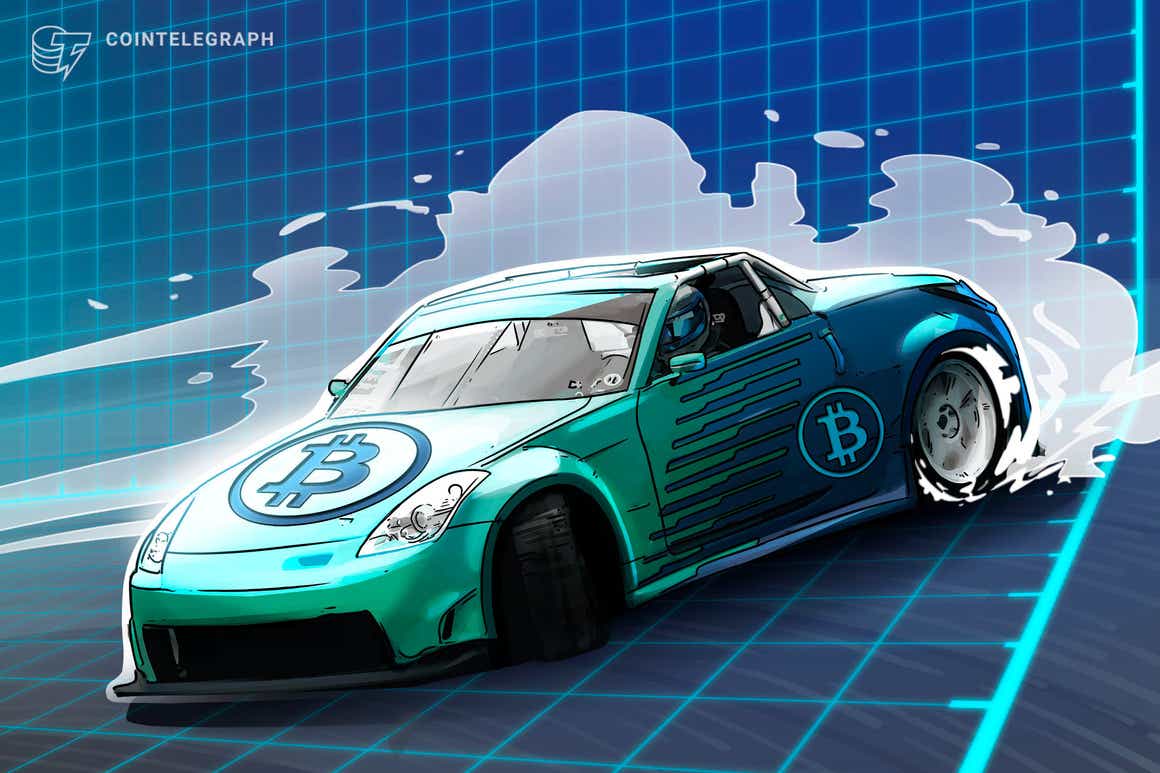 The price of Bitcoin (BTC) surged toward $ 64,000 in a new round of optimism on Oct. 25 as the market left behind a weak weekend

Bitcoin’s daily earnings are close to 7%

The data from Cointelegraph Markets Pro and TradingView confirmed solid gains of 6.5% for the BTC / USD pair in the last 24 hours until 4pm UTC on Monday.

The pair erased its previous losses, which occurred as part of a drop from the new all-time highs seen on October 25.

As has become customary this month, Bitcoin began to rise early in trading on the US equity markets, with $ 64,000 as the next level to recover, as of press time.

With $ 60,000 apparently being held as support, the mood among analysts has remained more than bullish.

“… I think we’re just going to have a consolidation period or continue the momentum with a little sideways action before we break again towards $ 91,000,” he summed up in his latest YouTube update.

Bitcoin was not the only winner of the day. Tesla ($ TSLA) also saw an impressive performance as stocks hit a new all-time high and is now targeting $ 1,000.

Meanwhile, Tesla surpassed Facebook to become the fifth-largest US stock.