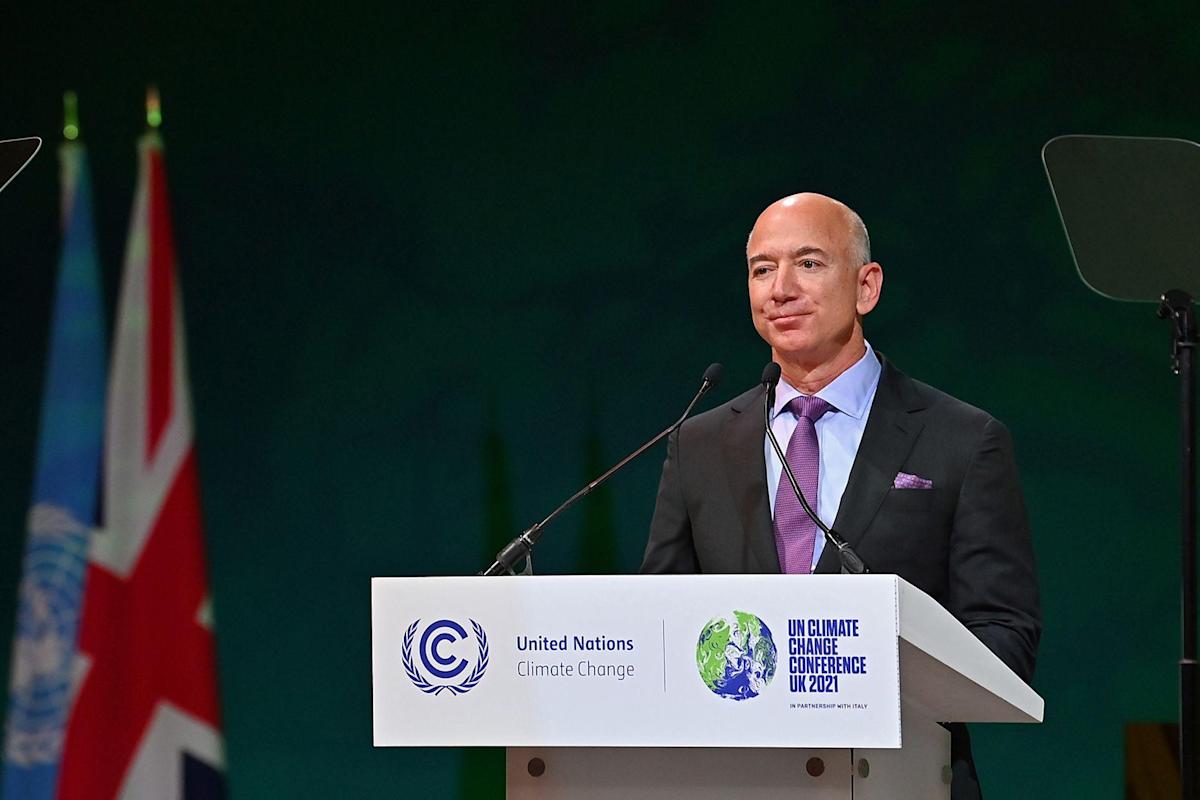 The billionaire and Amazon creator, Jeff Bezos, announced in the glasgow summit that your foundation for the environment will donate 2 billion dollars for the nature recovery and improve the food safety in the world.

The entrepreneur, who was criticized for spending money on space travel Instead of solving problems on Earth, he pointed out that his successful space odyssey last July made him realize how “fragile” the planet is.

Prince William of England was one of those who criticized to entrepreneurs who organized and invested in projects to make tourist trips to space. “In too many parts of the world, nature is already changing from being a carbon pool to a carbon source,” said the billionaire during an activity with Prime Minister Boris Johnson.

Looking down at Earth from up there, the atmosphere seems so thin, the world so finite and so fragile. Now, in this critical year and in what we all know is the decisive decade, we must unite to protect our world, “he said. Bezos said that two-thirds of Africa’s productive lands are degraded, but that this can be reversed.

“We must conserve what we still have, we must recover what we have lost and we must cultivate what we need to live without degrading the planet for future generations,” Bezos stressed today.

The tycoon also promised that his company would obtain its energy from 100% renewable sources by 2025 and, in that sense, announced that it will change its current delivery trucks for electric vehicles.

Beyond the promise made today at COP26, the foundation Bezos Earth Fund plans to spend $ 10 billion on fighting climate change in general.

(VIDEO) Are you worried about climate change? These are the actions that cannot be postponed to take better care of the planet