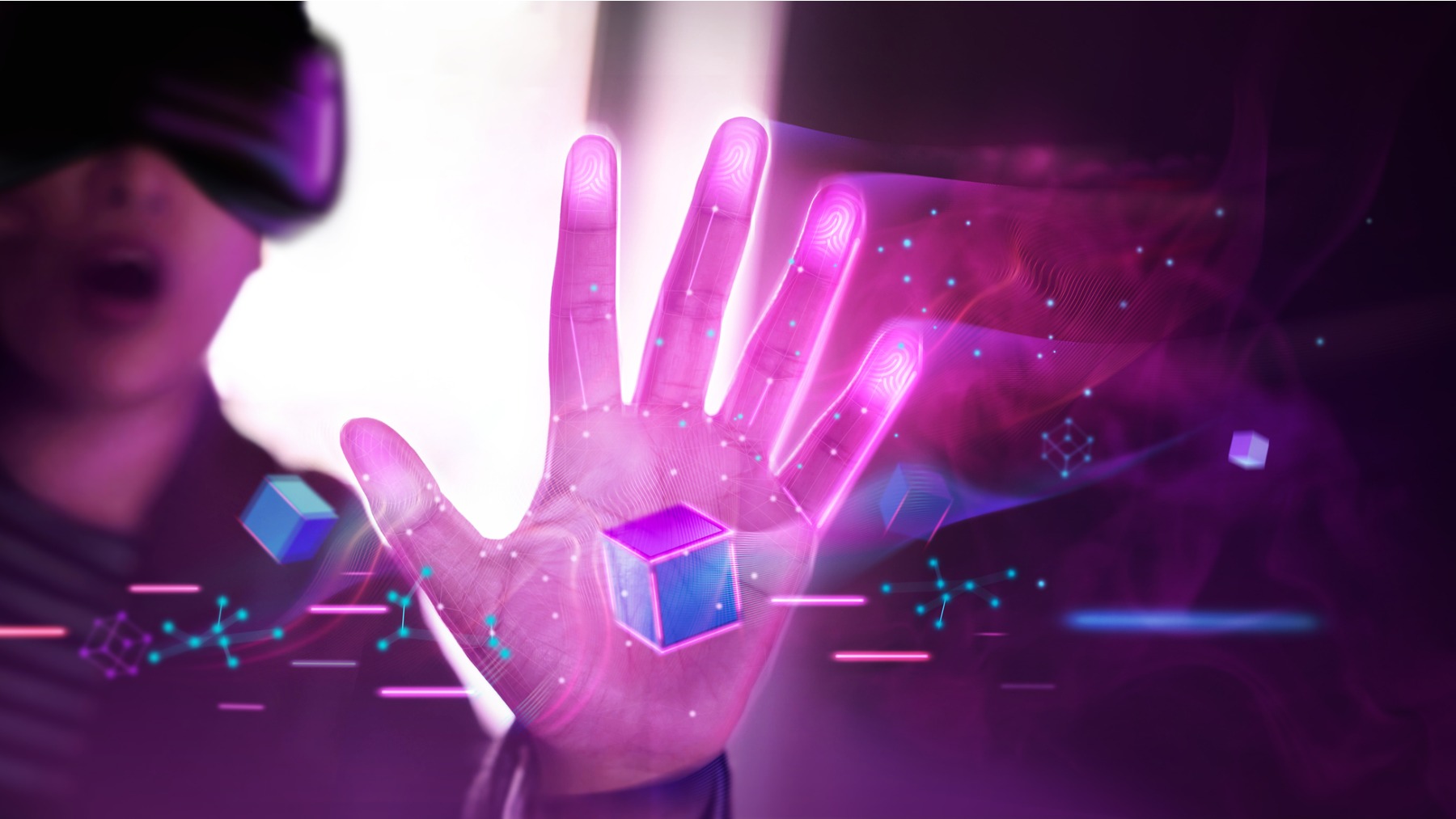 Bill Gates, the founder of Microsoft, has posted his traditional review of the year on his blog. In GatesNotes he has explained how 2021 has played out, has talked about his divorce from Melinda and has made a controversial warning about what the future holds for us. Gates has not hesitated to talk about the future of technology and the Metaverso. Let’s discover below the predictions what has he done about it.

Bill Gates’ warning about the Metaverse

According to the magnate and American philanthropist, Bill Gates, the Metaverso it will be all a success in working market in a period that he sets between 2 and 3 years. with a good number of virtual encounters that will go from the 2D representation of our people to digital avatars in 3D.

«The idea is that you will eventually use your avatar to meet people in a virtual space that replicates the feeling of being in a real room with them.”Points out in his publication Gates, that believes the impact will be significant as more and more companies invest time and resources in creating new tools, hardware, and software for the metaverse.

For Bill Gates it is a form of cyberspace that will represent the new frontier of digital communication . This will be reinforced by the rush for technological innovation seen during the COVID-19 pandemic that has hit all industries hard. Thus, the next critical step will be the creation of new virtual reality glasses and gloves to accurately capture and reproduce body language, voice, and facial expressions throughout life in the Metaverse. However, these tools should have one key feature: be more accessible to the public. In this sense, your dear Microsoft would be working on 3D reality prototypes for smart work, which he himself would have had the honor to try.

In your post Gates went on to talk about work at the office and from home, saying that you are “Really excited about the potential for experimentation”, given the many opportunities that are given to rethink how the world of work works and what could change .

Finally, Bill Gates also writes about the effects of digitization on education : «The ability of new digital education tools to transform the classroom obviously depends on whether children have access to technology at home. The access gap has narrowed since the start of the pandemic and will continue to decrease, but many children still do not have a decent computer or a reliable and fast Internet connection at home. Finding ways to expand access is as important as developing new innovations » .