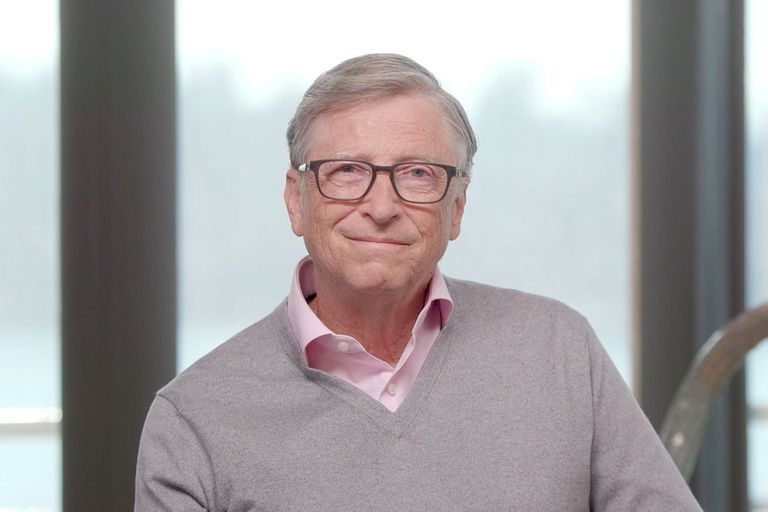 Breakthrough Energy Catalyst is a public-private fund headed by Bill Gates which is intended to financially support various startups who work in clean energies for the care of the environment. Recently, this entity announced an investment in this type of enterprise about 15,000 million dollars.

Recipients of Breakthrough Energy funds include the startup Argentinian Pachamama.

Breakthrough Energy was founded in 2015 by the technology tycoon in order to make donations to those entrepreneurs who work in clean energy. The $15 billion fund will be directed to four basic areas: direct air capture, green Hydrogen, aviation fuel and energy storage technologies.

“Catalyst will make specific investments in clean technology projects to significantly reduce the price of new clean products, increase their availability in the market and demonstrate how to finance decarbonization infrastructure at scale”, he explains. the official page of the Breakthrough Energy site.

“We believe that the startups are at a critical moment and this capital can turn them into viable commercial products much more quickly”, they add on the page.

The announcement of this investment was made last week by the managing director of Breakthrough Energy Catalyst, Jonah Goldman, which he said to Financial Times that the fund would mobilize up to 15 billion or “ten times the initial investment, through the use of innovative financial structures and association agreements”.

Among the startups that work to have a cleaner environment is Pachama, founded by Tucuman Diego Saez-Gil in the year 2018. The company basically is dedicated to selling carbon credits to companies, so that they offset their carbon footprint.

You measure how much carbon companies emit and the environmental impact they produce, and then, based on this, industries have to buy “carbon bonds” to Pachamama. The startup Argentina then takes care of planting trees to reforest various forests located in different parts of the world where it develops its projects. Each carbon credit is equivalent to the life of a tree that captures an average ton of CO2, and can cost between US$10 and US$30.

The startup Argentina, whose name honors the Pachamama, the goddess of the earth, uses the latest technologies for its development, among other things, to follow, through satellite images, the development of forests.

The technology “focuses entirely on leveraging data, artificial intelligence and automation to protect ecosystems, restore forests and improve carbon markets. We believe that putting better data in the hands of people who care can create a healthy, living planet.”says the company’s official website.

In April 2021, the startup announced that it had closed a financing round of $15 million, who led, precisely, Breakthrough Energy, from Bill Gates followed by Amazon’s Climate Pledge Fund, Saltwater -fund of Ryan Graves -founder of Uber- and Lowercarbon Capital. It should be noted that this investment was prior to the 15 billion fund announced this month by Brakthrough Energy and that it will be allocated to companies in the US, the European Union and Great Britain..

Pachama also announced in the same publication that they had joined the startup as investors Marcos Galperin -founder of Mercado libre-, Argentine former basketball player Emanuel Ginobili Y Ram Shriram -ex-member of the board of Google-, among others.

Diego Saez-Gil, that actually He lives in California, thought about the creation of Pachama after taking a trip with his brothers through the Amazon. “After seeing the industrial pollution in China, seeing the deforestation in the Amazon, seeing what is happening with the climate change and to know the power that an idea has, I spent a lot of time researching and came to this venture”, the entrepreneur told about the start of his startup in an interview with this medium.

“One of the most effective solutions to combat climate change is reforest and take care of the forests, because trees capture carbon from the atmosphere. There are 1 billion hectares on the planet that can be reforested without competing with agriculture”, he added.

Bill Gates will invest US$15,000 million in clean energy: how his fund benefits Argentina

How much money and what companies does Elon Musk have?
Elon Musk's brutal transformation from founding PayPal to conquering space
Google dedicated a Doodle to the presidential elections in Colombia: