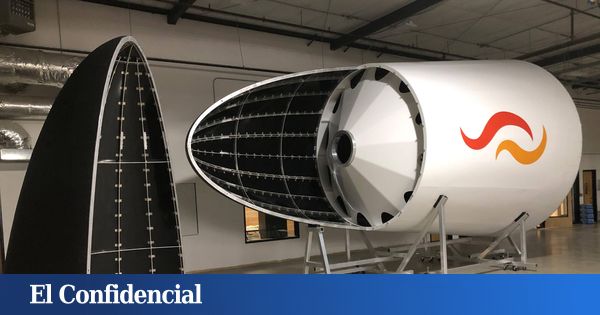 Bill Gates has entered the game. The American mogul has joined the exclusive club of billionaires with space rockets by investing in Stoke Space, one of the companies that wants to compete with SpaceX, using two new technologies that Elon Musk does not have, they say.

What apunta ‘Space News‘Stoke Space raised $ 65 million last week in a capital injection led by the venture capitalist. Breakthrough Energy Ventures, owned by the co-founder of Microsoft. According to the aerospace company, they will use the money to finish developing the second phase of their reusable rocket – in the image on these lines – in order to carry out the first test in late 2022.

The Seattle, Washington-based company – home of Microsoft itself -, has not shared technical information on these two technologies that can give you an advantage over the rest of the competitors in the new space race.

We only know that one of them has to do with engines. The company has not revealed details, but they are not similar to what we are used to. Stoke Space claims they are more powerful and efficient than the competition. According to its co-founder – Andy Lapsa – “it will be by far the highest performing rocket engine of all small launchers.”

The second technology is the heat shield that will protect the second phase of the rocket as it re-enters the Earth. The SpaceX Starship uses ceramic tiles to absorb heat which causes atmospheric friction on reentry and, theoretically, prevent it from destroying the ship’s steel hull.

Stoke Space states that it will not use this system. Ceramic tiles, he says, they are too fragile. According to Lapsa, “solving that problem was essential in our early days and, frankly, if we hadn’t had [una idea] that we thought was feasible, we probably would not have started this company. ” Lapsa claims that using tiles requires painstaking and continuous inspections that seriously limit the time between pitches. Stoke Space rockets, he says, must be able to take off and land precisely at one point and then be ready for takeoff a few hours later. 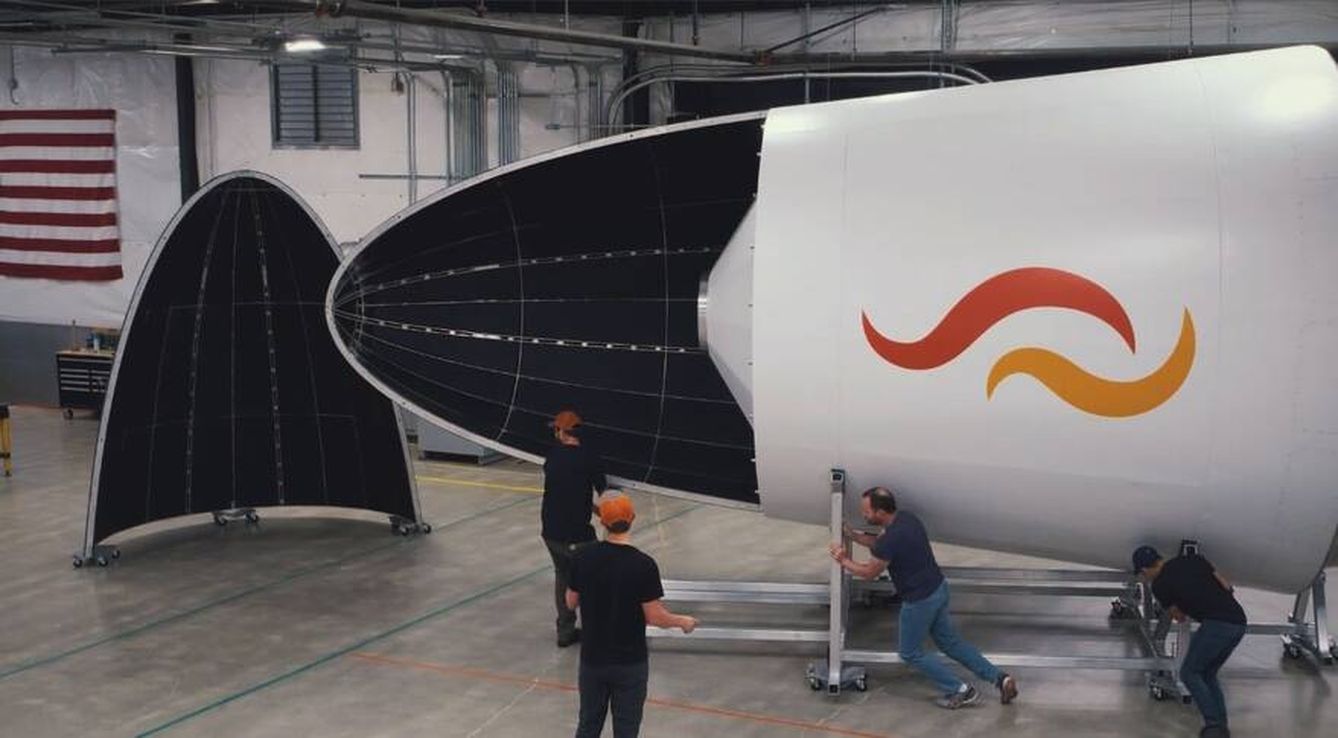 In fact, in early versions of the Starship, Elon Musk admitted that heating plates are a problem and he promised that his spacecraft would not have the typical thermal tile shield like that of NASA’s shuttle. Musk said he would use an internal cooling system to prevent the hull from reaching temperatures that could endanger the physical integrity of the ship. As we have seen later, Musk discovered that his idea was not possible for now and added hexagonal thermal tiles to the belly of the spacecraft.

The space race shows no signs of a crisis, although Musk announced that SpaceX was in danger of bankruptcy from the disaster of the development of the new Raptor engines (although, judging by the video he posted recently on Twitter, the crisis seems to be improving).

Apart from the Chinese acceleration and its plans to develop new propulsion technologies and conquer the Moon and Mars With their own colonies, in the United States private companies are massing in their war against SpaceX. Among them, there are companies that have already reached orbit successfully, like the Californian Astra —Which launched its rocket 500 kilometers up to carry a payload for the United States Space Force— or Rocket Lab —Who did the same by placing two satellites 430 kilometers high. Then there are the classics, like United Launch Alliance, and those that have not yet reached orbit, such as Blue Origin.

But the most promising for the enormous benefits that its technology would bring to the aerospace industry in Relativity. This ‘startup’ is building motors and rockets entirely with 3D metal printing, something that would reduce both the complexity and the cost of manufacturing these machines, which would also be reusable. They say their first rocket – the Terran – will blast off next year from Launch Complex 16 at the US Space Force base in Cape Canaveral. Among all these companies, 2022 is going to be busy.