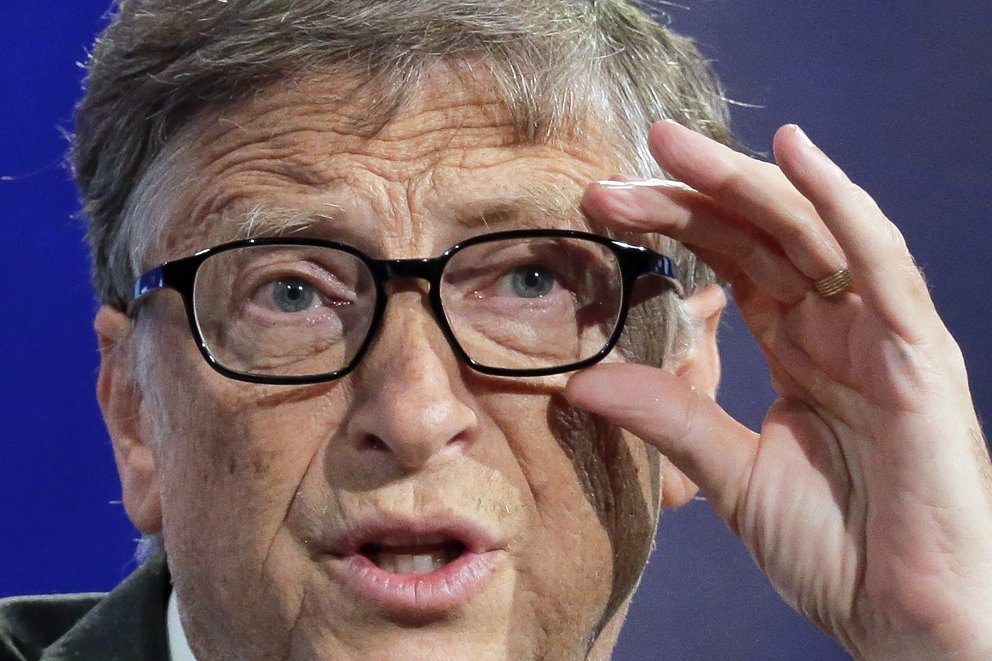 Bill Gates is an example to follow for many reasons and is living proof that, to be successful, productive and live without stress you do not need to change your routine completely or do complicated things, having certain rituals and a good routine makes a big difference.

Like any successful millionaire, Bill Gates is a creature of habits, that not only helps him to have order in his daily life, but it is also the secret behind his success, and that he does not live stressed (which did not happen to him when was CEO) all the time. The creator of Microsoft found the perfect formula to be able to do and achieve more, and to stay on top even after leaving his job at the head of one of the most successful technology companies in the world.

Currently, Gates is estimated to have a fortune of $ 138.3 billion, placing him at the top of the list of the richest men in the world today (Bezos does not beat him, but he does not have a bad time either. ), and you didn’t get to where you are now just because you had a good idea and the courage to develop it.

Bill Gates rituals to do in the morning:

Becoming a successful man and a giant in Silicon Valley took time and effort, and along the way, he learned to develop a few morning rituals to start the day in the best way, with energy and with the right weapons. to overcome any challenge.

You’re not going to have a good day if you didn’t sleep well, so Gates has said that one of his priorities is to get a minimum of seven hours of sleep each night, organizing his schedule and commitments to make sure he will have enough time to spend. rest before having to start again the next day.

Gates says getting enough sleep is essential for boosting creativity, but also concentration and the ability to make better decisions.

According to reports, Gates begins his day by exercising, which is usually an hour of jogging or walking on the treadmill. This is important because, according to a 2019 study published in the British Journal of Sports Medicine, exercising in the morning helps improve cognition and concentration throughout the day.

In addition, this helps to work in the discipline, which can translate into higher productivity in other areas.

Time to read and learn

After the exercise, Gates sets aside an hour to inform himself and learn something, reading books and newspapers to keep up with world news and events. Gates has said that books allow you to see things differently and find different solutions to problems, while staying informed helps you know how to act and what changes to make to keep your business relevant.

Bill Gates rituals to be successful, creative and end stress