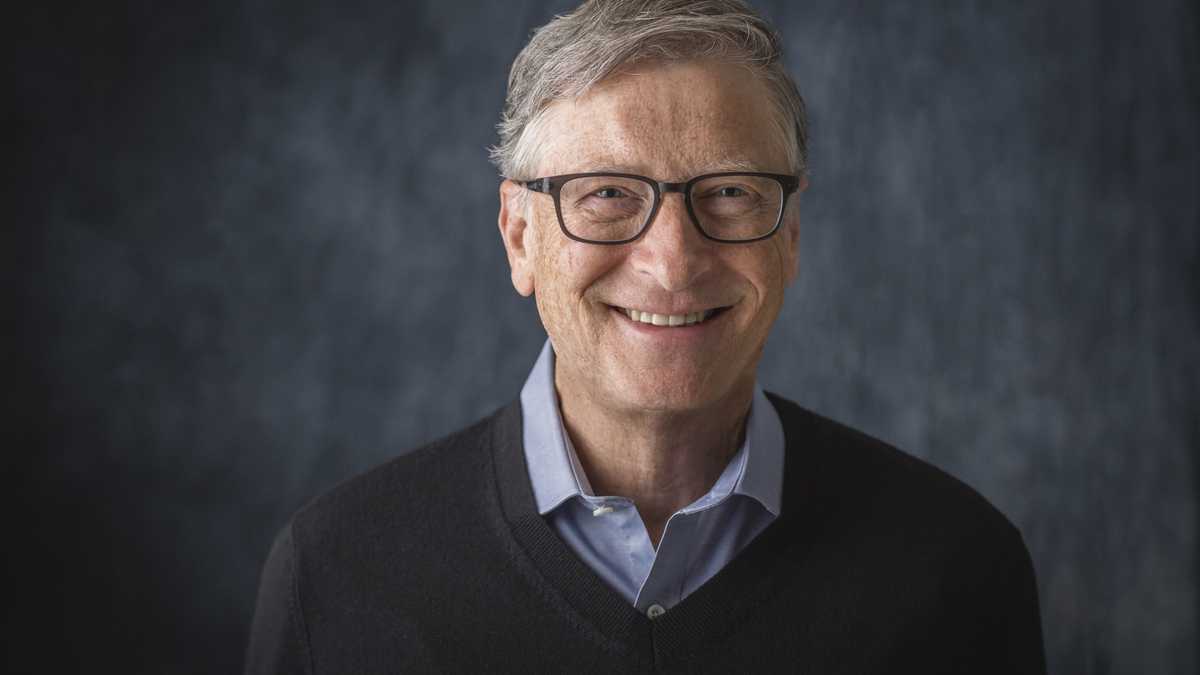 How to prevent the next pandemic, this is the title of the new book by Bill Gates, businessman and co-founder of the multinational technology company Microsoft. There, the tycoon captured different texts that remained from the pandemic generated by covid-19.

Gates assures that the world “has not taken seriously the work of preparing to avoid future pandemics” and believes that the one generated by the “covid-19 may be the last. I know it’s hard to believe when we’re still trying to control her. During the last two years the whole world has faced many difficulties and it is not easy to be optimistic in the face of the misery that so many people have experienced.”

In his book, the tycoon reveals what are, according to his perspective, the ways in which the issue should be handled, to prevent everything that has happened since 2020 from repeating itself. His first step “is to form a pandemic prevention team.” In addition, he assures that “the World Health Organization is underfunded”.

Therefore, he proposesform a new international organization that must have a sufficient annual budget, financed by the rich countries of about a billion dollars, in addition to adequate staffing, some 3,000 people, and being managed by the World Health Organization as a global resource”, Infobae América records.

Likewise, Gates emphasizes that “antiviral treatments should not be underestimated. In future outbreaks they may have great potential to save lives and prevent health systems from collapsing.”

Gates also “wants to improve both the manufacturing and distribution of vaccines, and the vaccines themselves, in particular by eliminating cold chains,” according to the newspaper. The Economist.

This portal adds that, in his book, the tycoon states that “Most existing vaccines are temperature sensitive and must be quickly moved from one refrigerator to another on the way to the clinics where they will be used. In these cases, Gates recommends investigating the development of heat-tolerant vaccines.”

Regarding airborne pathogens, the businessman “favors a state-of-the-art prevention approach: nasal sprays that contain drugs that bind to cell surface proteins that viruses use to enter, thus denying them the means to penetrate their target cells.”

In this sense, it is worth remembering an interview with the American businessman last November 2021 with Jeremy Hunt, a parliamentarian from the United Kingdom, where he spoke about “possible terrorist attacks involving the smallpox virus.” What after the cases of monkey or monkey pox in different countries of the world, seems to have been premonitory.

At the time, he said that “governments around the world would have to play germ games.” And he added that “if people live in a constant bond with various bacteria, they could develop greater defensive barriers to combat them and it would be simpler to respond to attacks,” according to the newspaper. The nation, from Argentina.

In addition, he questioned ironically: “What if a bioterrorist brought smallpox to 10 airports? Do you know how the world would respond to that?”, a question that he responded by saying: “The epidemics caused by bioterrorism could be much worse than what we experience today”.

Bill Gates revealed the keys to avoiding a next pandemic