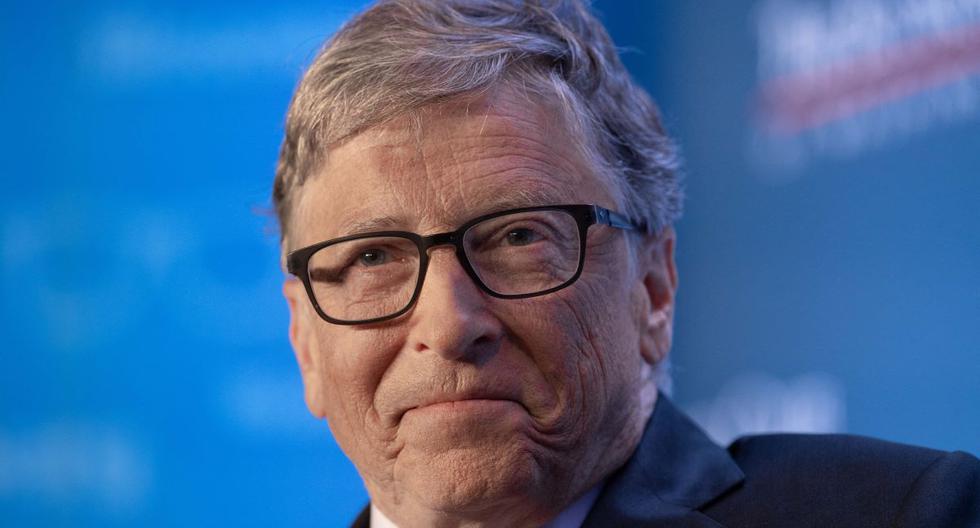 The founder of Microsoft, Bill Gates, said the number of deaths caused by the coronavirus COVID-19 it will decline in mid-2022 to levels below those of seasonal flu, unless new dangerous variants emerge.

“The death rate and the disease rate should drop drastically” if no new variants of the coronavirus dangerous, and thanks to natural immunity, vaccines and new oral treatments, he declared Gates during your participation in the Bloomberg New Economy Forum, celebrated on Singapore, as reported Bloomberg.

SIGHT: The formula to be a millionaire and achieve success, according to Bill Gates

Gates also said that the problems with vaccinating the world against COVID-19 will change next year, as the supply difficulties are resolved.

“Vaccines are very good news, and supply constraints will largely be resolved as we come out in the middle of next year, so we will be constrained by logistics and demand,” Gates said in a virtual interview with Bloomberg.

He also stated that in many countries it is not clear what the level of demand for the vaccine will be, especially in places like the Sub-saharan africa.

He added that the world should also work to eradicate the flu in order to reduce the threats of future pandemics.

With the incidence of cases of COVID-19 setting records and mortality rising, several Central European countries are passing tough restrictionsTo the extent that Austria, for example, is even debating between mandatory immunization or re-confining the entire population.

SIGHT: Germany transfers first patients abroad due to hospital pressure due to coronavirus: “Services are saturated”

Countries such as Austria or the Czech Republic, which in the spring of 2020 passed the first wave with figures of infections and deaths very low compared to Italy or Spain, are more than a year later forced to restrict freedom of movement, with the common denominator vaccination rates below the European Union average.

A few weeks ago, Bill Gates announced that an upcoming threat could endanger the existence of the human race and called for the world’s governments to invest billions in security against possible biological attacks perpetrated by terrorists.

To do this, he called for the creation of a working group on pandemic control led by the WHO, which, according to specialized media, would have a value close to 1,000 million dollars.

“What if a bioterrorist carried smallpox to 10 airports? Do you know how the world would respond to that? There are naturally caused epidemics and epidemics caused by bioterrorism that could even be much worse than what we experience today “said the mogul in conversation with Policy Exchange.

Gates indicated that a cooperative work in the matter could promote scientific findings for the eradication of diseases.

“The good news is that a lot of the research and development that we need to do to prepare for the next pandemic is things like making vaccines cheap, having big factories, eradicating the flu, getting rid of the common cold, making vaccines just a little patch … things that will be incredibly beneficial even in the years when we do not have pandemics ”, expressed to the aforementioned media. 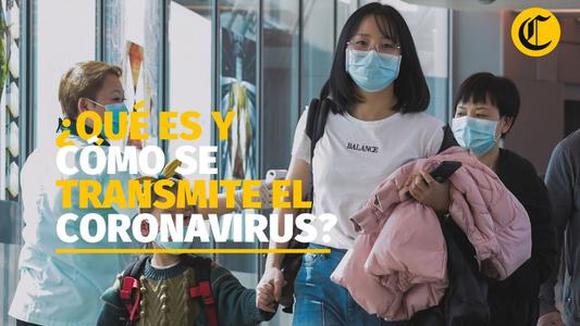