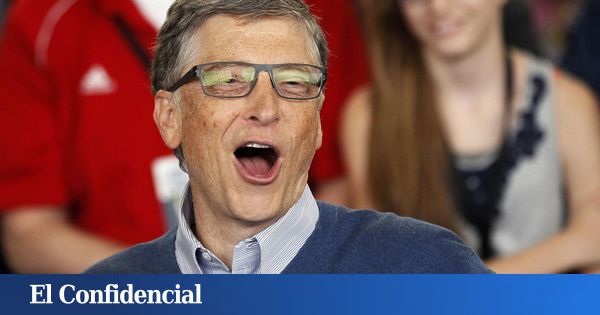 Bill Gates already has site to build its new experimental Natrium nuclear plant in collaboration with Warren Buffet. According to Gates, this technology will ‘revolutionize the electricity market’ with energy much cheaper and without CO₂ production.

Gates – through his company TerraPower– and Buffet – with Rocky Mountain Power, a PacifiCorp subsidiary – announced their intentions five months ago and now they just announced that its experimental plant will be in Kemmerer, a former mining town of only 2,600 inhabitants in the state of Wyoming. With the backing of local, state and the Government of President Biden, the company confirms that the plant will begin construction in 2024.

TerraPower has been developing it for 15 years in collaboration with GE Hitachi Nuclear Energy. Once operational, it will generate 345 megawatts with zero carbon dioxide emissions. The power will be enough to power 250,000 homes daily at a cost per watt which, according to TerraPower, is a fraction of the cost of energy current nuclear.

How does it work

The key to that cost reduction is in the plant architecture. Although the reactor uses low-enriched fuel (5-20% uranium), the system does not use the complex water cooling systems used by conventional nuclear plants. These systems require external power sources for emergency pumping systems and are extremely expensive to build and operate. 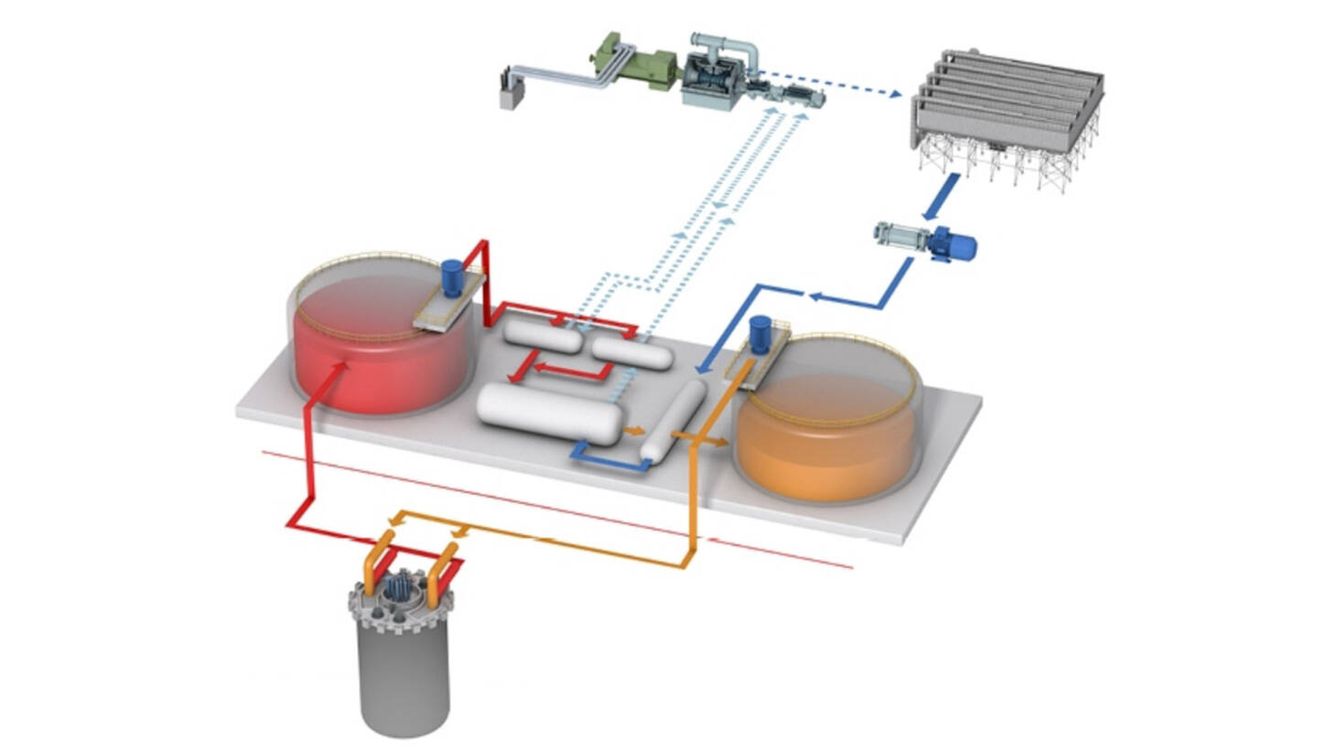 The Gates and Buffett plant is much simpler and does not rely on external sources or water cooling. The technology is called Natrium and uses liquid sodium for both cooling and liquid salt energy storage. Liquid sodium has a 785 kelvin differential between its solid and gaseous states, which allows it to absorb more heat than liquid cooling systems. In fact, liquid sodium only requires air cooling and, in addition, it does not need to be pressurized to perform its function. The plant, TerraPower says, is designed to run at 100% capacity constantly.

The liquid salt battery system is 1 GWh and, according to its creators, it can send 150% of the reactor’s energy to the grid for 5.5 hours when there are peaks in demand.

According to TerraPower CEO Chris Levesque, “Natrium will be the next safety upgrade. It will not depend on external sources of energy, pumps or extra equipment to recover in an emergency ”, the weak point that ended in the Fukushima disaster because the tsunami destroyed the emergency generators. Thanks to the cooling power of sodium, it ensures, the plant will be able to stop “quickly”. 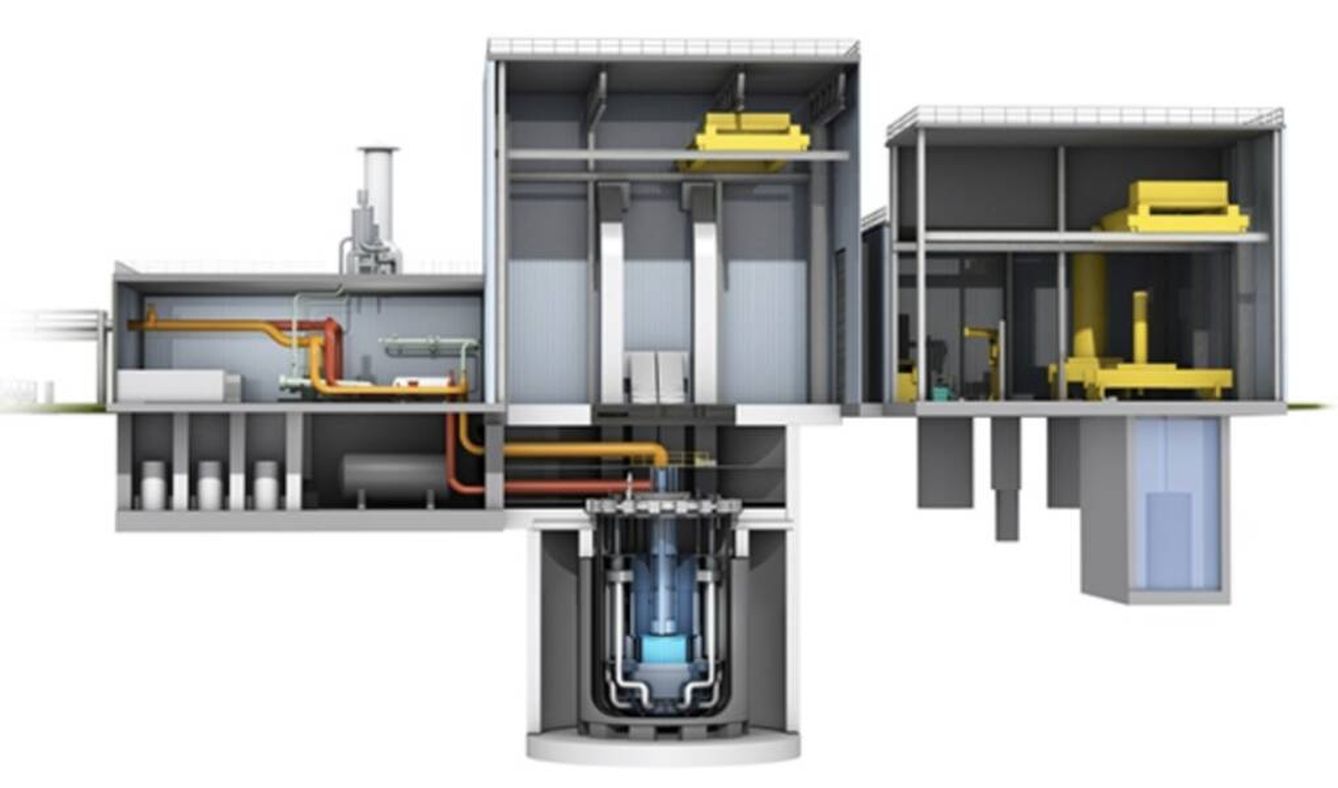 As ‘The Guardian’ points out, the project it also has its detractors. According to Edwin Lyman, director of nuclear safety at the Union of Concerned Scientists, liquid sodium also has dangers. “It is a very volatile material that can catch fire if exposed to air or water,” he says, adding that he does not understand how they have convinced Bill Gates to get into this adventure.

It remains to be seen if the bet by Gates and Buffet will be as successful as they anticipate, but it is clear that the siege of electricity companies by startups and major powers continues. China is launching its first uranium-free nuclear reactor – which will use thorium salt – while it continues to build traditional nuclear power plants and is strongly committed to nuclear fusion power, something that the United States, Europe and private companies with large companies are also doing. capital funds and people like Peter Thiel or Jeff Bezos behind. There is no sodium salt to cool a race for cheap and clean electricity that heats up day by day.