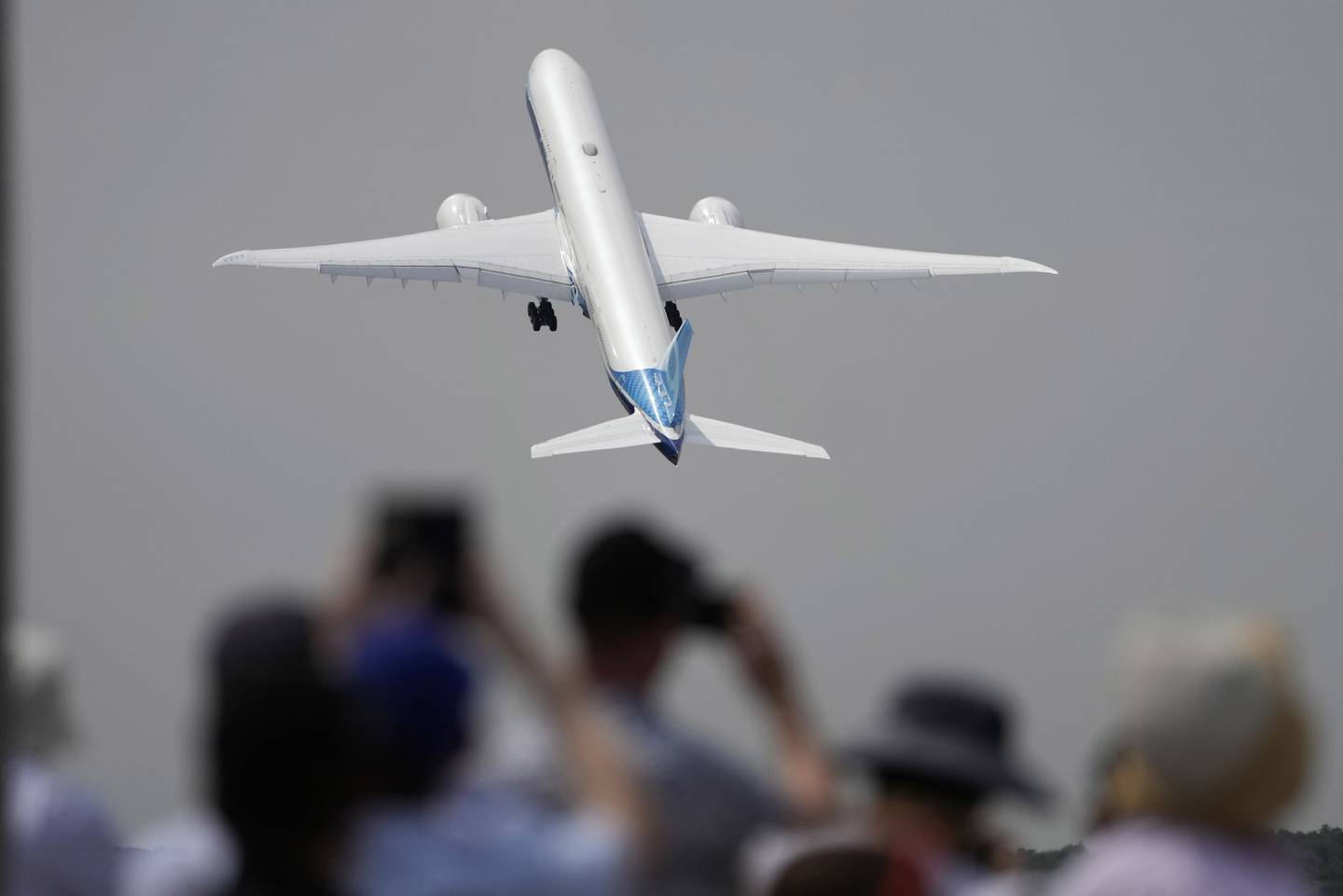 The billionaire and philanthropist Bill Gates seeks, through its investment fund Breakthrough Energy, how to make the Earth “greener”, less polluted. The most recent bet of the founder of Microsoft is develop jet fuel from alcohol and not petroleum.

It does so by investing $50 million from its Breakthrough Energy Catalyst project. at LanzaJet’s Freedom Pines Fuels sustainable aviation fuel (SAF) plant.

LanzaJet’s is the company’s first commercial-scale SAF plant. Your goal is to be the first in the world to produce the so-called Alcohol-to-Jet SAF, which will reduce emissions by at least 70% compared to fossil fuels.

Nowadays, aviation accounts for between 2% and 3% of global greenhouse gas emissions per year. As a replacement fuel, sustainable aviation fuels offer an outstanding way to rapidly decarbonize aviation.

In the future, with the development of similar projects in North America, Europe and Asia, more than a billion gallons of SAF would be produced each year.

The benefit of using alcohol-based fuel instead of petroleum

Rodi Guidero, executive director of Breakthrough Energy, spoke about the issue in the LanzaJet statement.

“Breakthrough Energy Catalyst is a new way for the private sector to accelerate the transition to clean energy, by financing projects that will ensure that essential climate solutions reach the market in the timeframe that the world needs,” Guidero said.

Bill Gates founded Breakthrough Energy in 2015, in order to accelerate the clean energy transition and help the world reach net zero emissions by 2050.

In the case of Breakthrough Energy Catalyst, it is the first model of its kind that finances new solutions to support a zero-carbon economy, focusing on sustainable aviation fuel, long-term energy storage, green hydrogen and direct air capture.