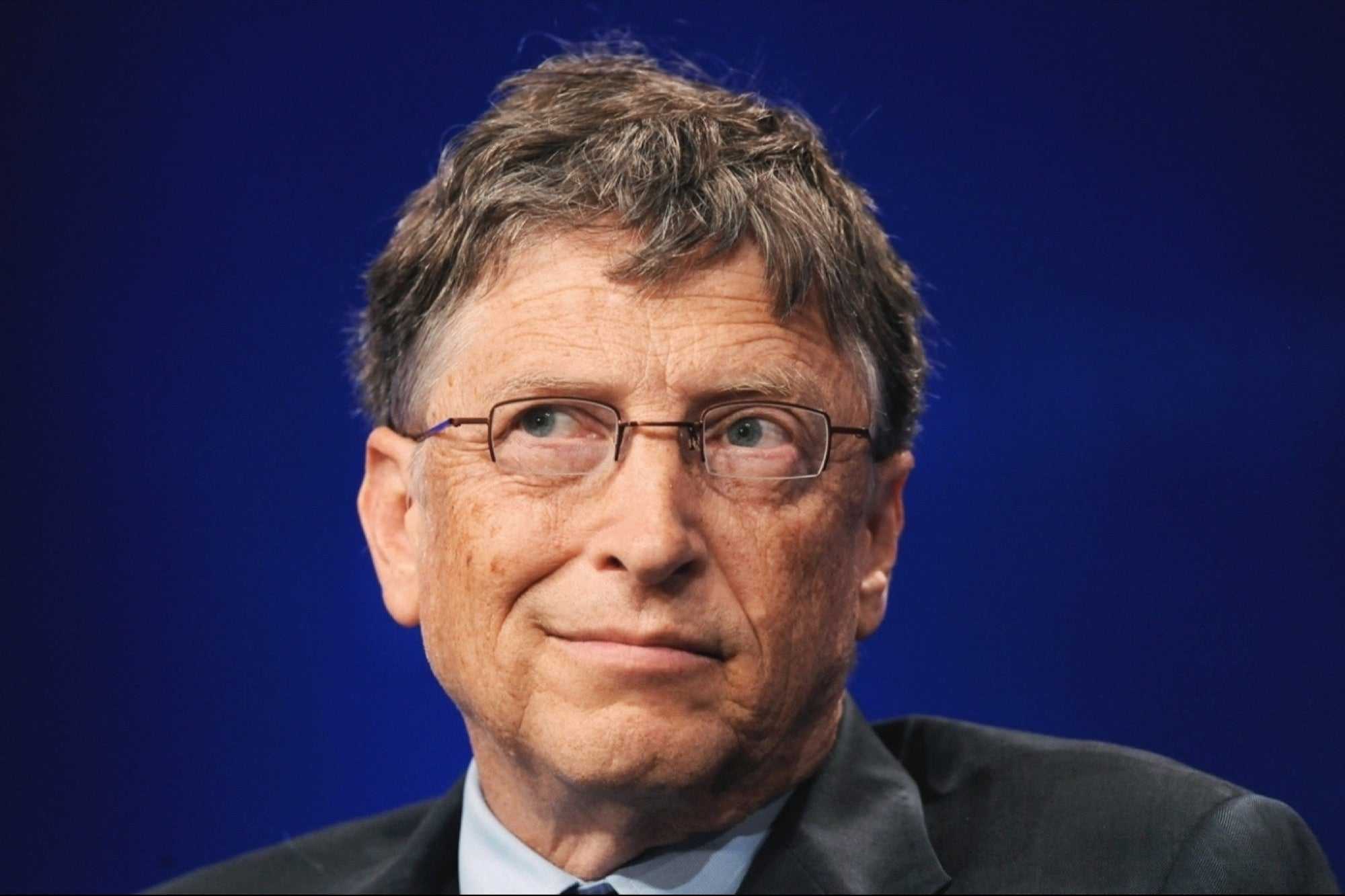 Grow Your Business,
Not Your Inbox

It seems that the divorce of billionaires Bill and Melinda Gates It is not so different from the others. Several media reported this Wednesday that the co-founder would be hiding from his still wife in the prestigious and ultra exclusive The Vintage Club in California.

As reported FOX Business, a source said Gates, 65, has been held at the compendium in Indian Wells. Another informant commented to the site Page Six that “Bill clearly saw that this divorce was coming for a long time because he has been there for about three months.”

According to these reports, the billionaire was seen in The Vintage Club with her 25-year-old daughter Jennifer Gates and her partner, Egyptian mogul Nayel Nassar.

The place The Daily Mail explains that Gates owns a private home on the property, which also has members such as billionaires Charles Koch, Philip Anshultz, and Dennis Washington. 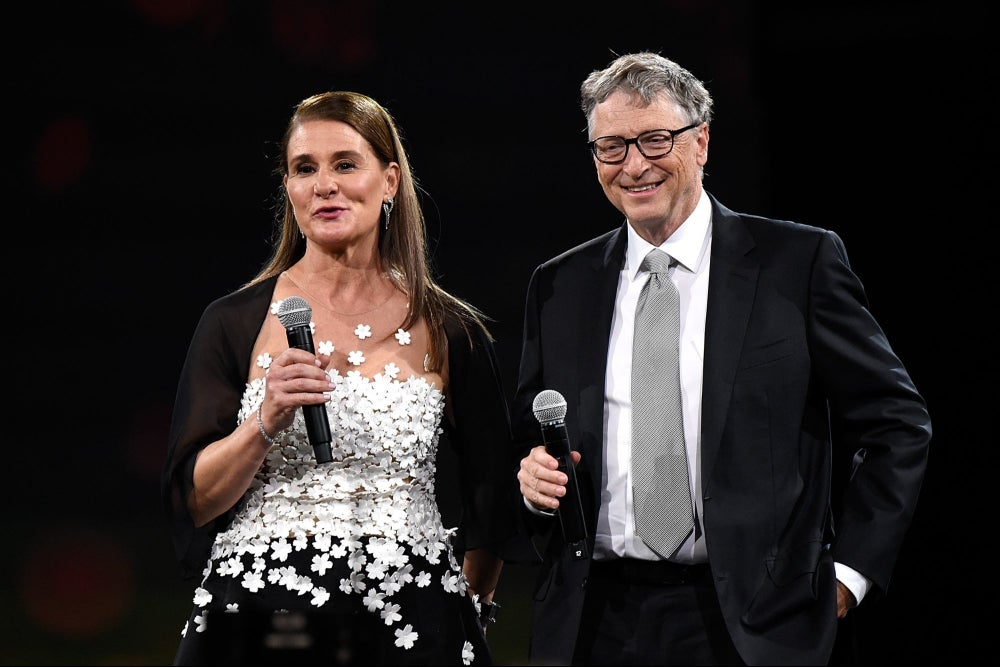 The Vintage Club is one of the most expensive locations in the United States. Joining this association costs $ 250,000 (a few Mexican pesos at the current exchange rate), it has a luxury spa and two 18-hole golf courses.

In accordance with FOX BusinessThe Microsoft co-founder bought a six-bedroom, nine-bathroom home in Compendium in 1990 for $ 12.5 million. 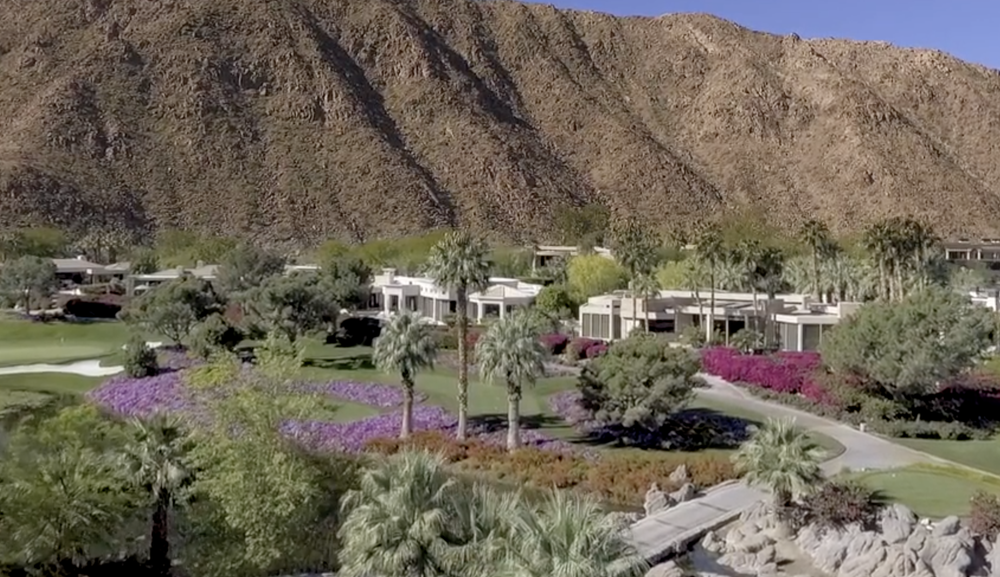 This information comes after the report of The Wall Street Journal that Melinda Gates consulted with attorneys for two years before formally filing for divorce saying her 27-year marriage was “hopelessly broken.” The newspaper noted that the root of the upset was Bill Gates’ connection to convicted sex offender Jeffrey Epstein. According to a Gates spokesperson, they only met to discuss philanthropy and it was only a business relationship.