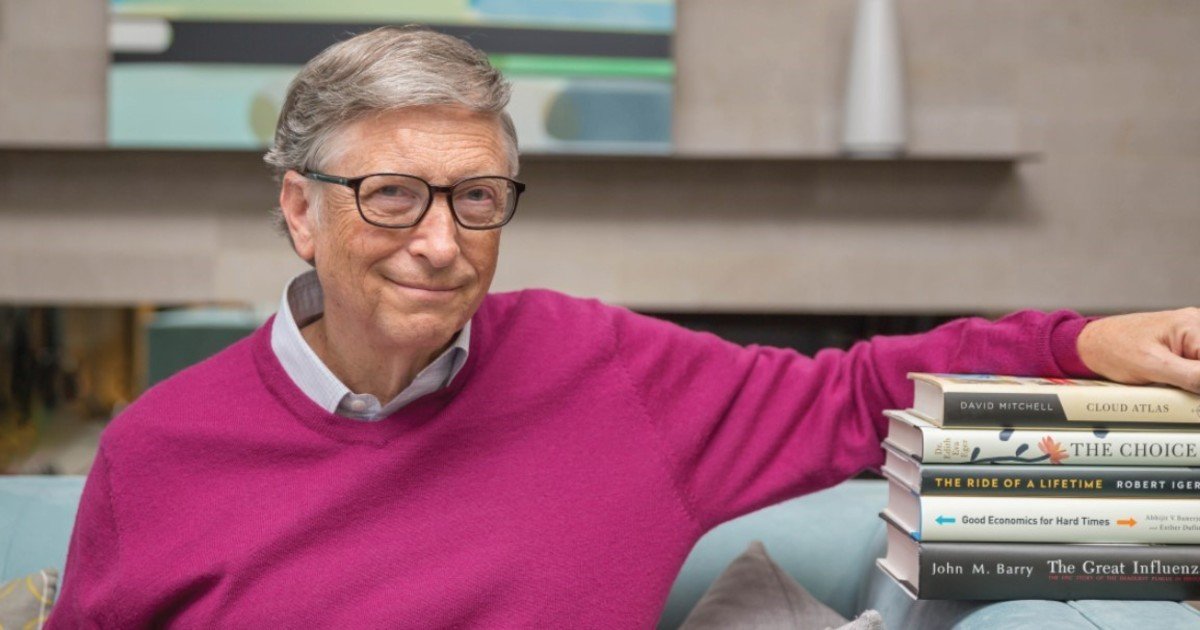 Bill Gates, tycoon and founder of Microsoft, expanded its actions in the world of luxury tourism and He took control of the five-star hotel chain Four Seasons, valued at 10 billion dollars.

Cascade Investment, the company that manages his fortune, reached an agreement with Kingdom Holdings, the investment company headed by the Saudi billionaire prince Alwaleed bin Talal, to keep half of the stake for $ 2.2 billion.

With the acquired participation, Gates -which controlled 47.5% of the group- now has the 71,25% from the prestigious hotel chain.

Meanwhile, the Saudi prince and businessman Al-Walid ben Talal will retain 23.75% of the shares in the company once the transaction is concluded, which is scheduled for January 2022, Four Seasons said in a statement.

The transaction follows the divorce between Bill Gates and Melinda French Gates, the details of which are unknown in the asset division.

However, Cascade continues to manage Gates’ fortune, but it is also part of the financial endowment of the Gates Foundation, the charitable giant that the former couple founded in 2000, reports the ANSA agency.

Cascade and Kingdom Holdings joined forces in 2007 to buy a stake in Four Seasons, each holding 47.5% for a total of $ 3.8 billion.

The remaining 5% of the company remains in the hands of Isadore Sharp, founder of the luxury hotel chain.

The pandemic It hit the hotel industry hard, forcing hotels into prolonged closures.

The spread of the Delta variant is now complicating its reopening: According to a survey by the American Hotel & Lodging Association, many Americans – 42% of 2,200 surveyed – canceled their vacation plans in mid-August and currently have no plans to reschedule them. .