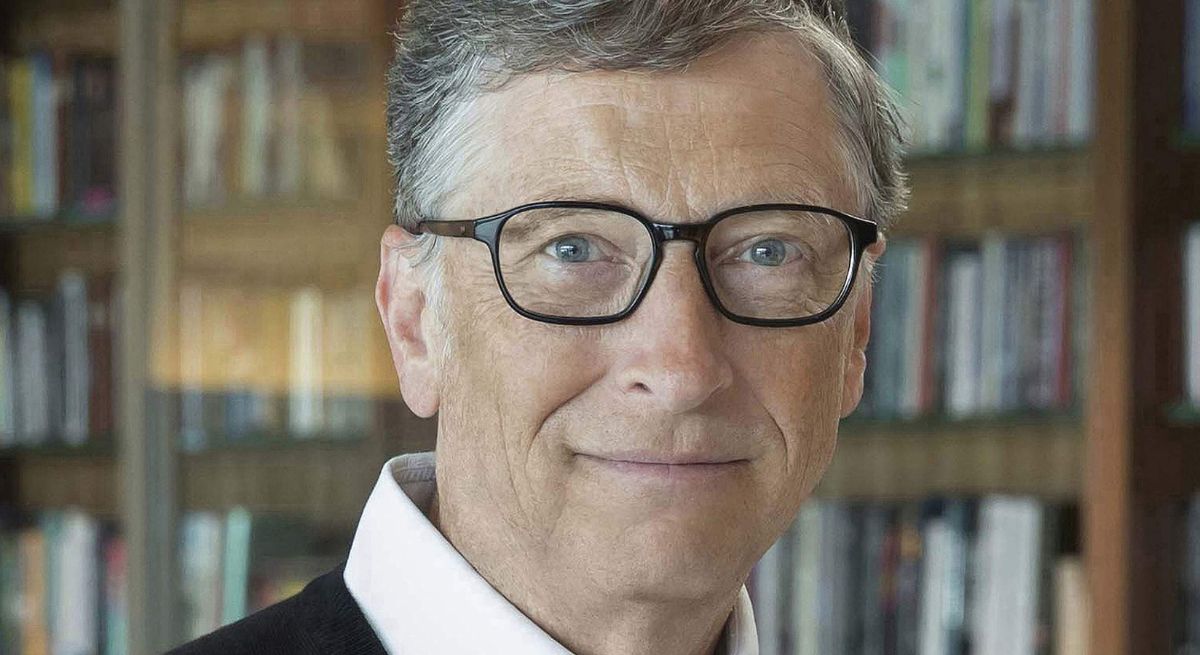 Bill Gates, Microsoft co-founder, philanthropist and landowner. The investment of the billionaire who for years has been buying thousands of arable hectaresthereby achieving that several conspiracy theories also emerged around his investment that said that everything was surrounded by a supposed master plan so that food production was in fewer and fewer hands.

However, everything is much simpler: it just seems that investing in land is a smart mechanism, especially for large fortunes.

In a Reddit Q&A last week, Gates once again responded to a question about his farm holdings and cHe stated that in total they owned 110,000 hectares in 18 different states of the United States.

But, Why do Bill Gates, and other billionaires like him, keep buying up so much farmland?

Some experts have pointed to Gates’ well-known green technology and sustainability initiatives as a possible reason, but during his Reddit session, Gates said: “My investment group chose to do this. It’s not related to the climate crisis.”

Starting in 2013, Gates began to invest part of his fortune (through the Cascade Investment firm) in agriculture due to its constant appreciation and low volatility. The median price of farmland in the United States increased sixfold between 1940 and 2015, and the trend is likely to continue as the amount of arable land in the United States continues to shrink due to weather-related pressures.

However, this practice of buying farmland predates Bill Gates and has been a popular investment for the super-rich since at least the early 2000s. The financial crisis of the late 2000s sparked an explosion in land investments farms when safe havens became scarce.

Although Gates owns these lands, he is not changing his practices. He rather acts as a landlord and allows professional farmers to continue doing his work.

Will Bill Gates’ green technology initiatives ever intersect with his growing agricultural empire? Who knows. In that same Reddit chat he also mentioned the importance of “productive seeds” in avoiding deforestation, as well as biofuel production, which relies heavily on corn, in the same response.

Bill Gates increases his investment in farmland: why he thinks it is the best