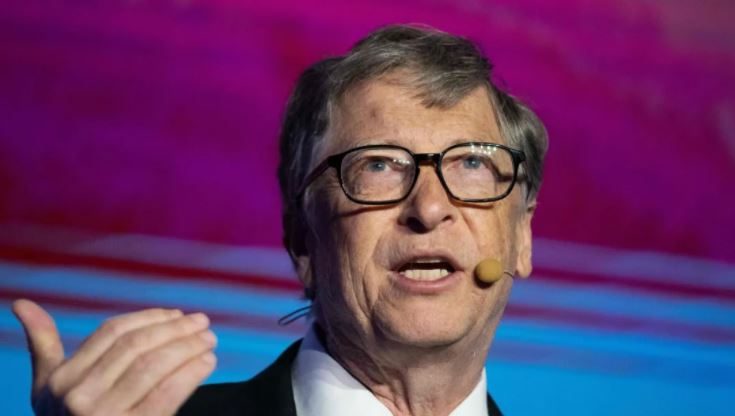 Since last May 3, when the founder of Microsoft, Bill Gates, and his wife Melinda announced their divorce after 27 years of marriage, the fortune of the American tycoon was affected because he granted part of his shares.

According to the magazine Forbes, Gates, co-founder of Microsoft, accumulates a fortune of US $ 134 billion, and is positioned in the fourth position in the list of the 400 richest people in the United States.

According to international media reports dedicated to the world economy such as Yahoo Finance, They assure that the American magnate has dedicated himself in recent years to diversifying his assets, with investments and purchases of shares in different companies.

Because one of his passions in investing, Gates has also used as a strategy, betting on the diversification of companies and Yahoo Finance highlights that the mogul has invested in FedEx and WalMart.

The total shares Gates acquired in those companies are US $ 1.5 million, for the more than 7.5 million shares he owns in the leading hypermarket chain in the US.

With a rail network that stretches from Canada to Central America, Canadian National Railway it has access to the three coasts of North America: the Pacific and Atlantic Oceans and the Gulf of Mexico. In addition, it has revenues of US $ 2.9 billion.

The American tycoon owns almost 14 million shares in this company.

Also: Bill Gates meets his ex-wife Melinda at his daughter’s wedding and these are the photos

According Yahoo Finance, Between 1992 and 2020, farmland yielded an average of 11% annually, and over the same time period, the S&P 500 returned only 8%. And with the world’s population poised to hit 10 billion by 2050, there will be no shortage of mouths to feed.

This is why it is said to be Gates’ “secret weapon” that, as of January of this year, he and Melinda owned more farmland in the US than all other US citizens.

Bill Gates: how he invests his fortune after his divorce