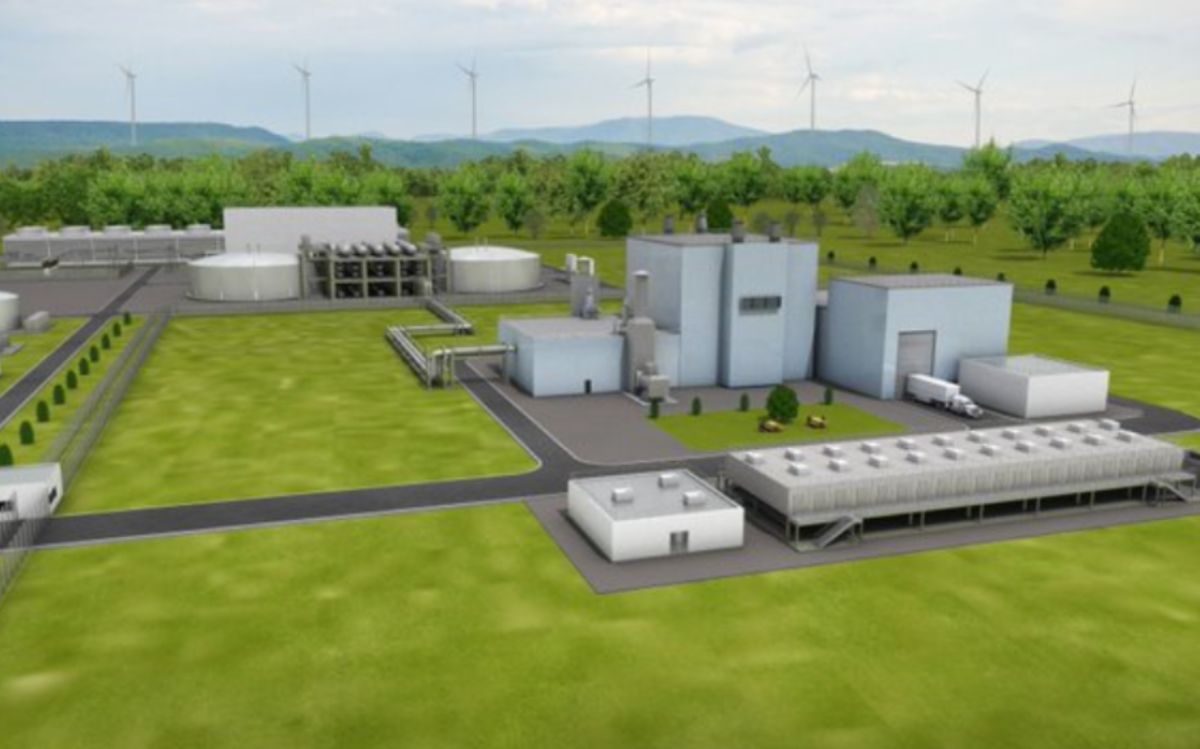 An advanced nuclear power company, founded by billionaire Bill Gates, announced Tuesday that it has chosen a city in Wyoming as the site to build a $ 4 billion demonstration plant, which will get half of its funding from the U.S. government.

Plant TerraPower Natrium It will be built in Kemmerer, a remote western Wyoming town, on the same site as a Naughton coal plant that will close in 2025. With permits pending, the 345-megawatt plant will open in 2028, which is the deadline set by the Congress.

It may interest you | Bill Gates to AMLO: ‘Invest in education not in oil’ | Video

The project will receive about 1.9 billion from the federal government, including 1.5 billion from the infrastructure bill bipartisan that President Joe Biden signed this week. The bill included about 2.5 billion for advanced nuclear reactors.

“This is a very serious government grant,” said Chris Levesque, president and CEO of TerraPower, who partners with GE Hitachi Nuclear Energy. “This was necessary because the US government and the US nuclear industry were lagging behind,” he told reporters.

America has been competing with China and Russia, which also hope to build advanced reactors and export them. 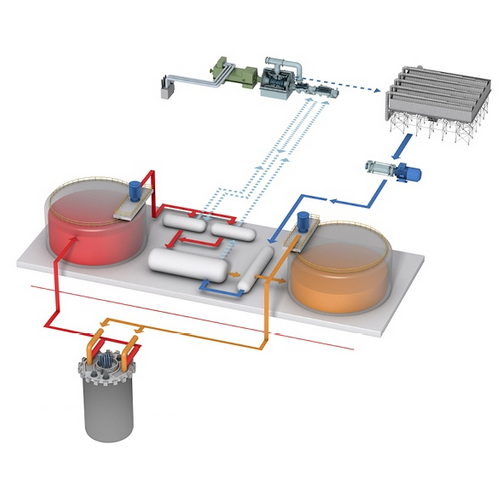 Advanced reactors are expected to be smaller than traditional ones and will theoretically be built in remote locations. The Natrium reactor would be powered with enriched uranium up to 20 percent, a level much higher than current fuel.

Some experts in nuclear energy They say the richer fuel could be an attractive target for militants looking to create a raw nuclear weapon.

Proponents of advanced reactors say that plants are safer and generate less waste.

It may interest you | Climate change, the subject of Bill Gates’ new book

Gates initially hoped to build an experimental nuclear plant near Beijing with state-owned China National Nuclear Corp. But TerraPower was forced to seek new partners after the administration of Donald Trump restrict nuclear deals with China.

Energy Secretary Jennifer Granholm said the plant would give hope to a city where it will close a coal plant.

“The energy communities that have powered us for generations have real opportunities to drive our future of clean energy through projects like this, ”stated Granholm. (Rts)