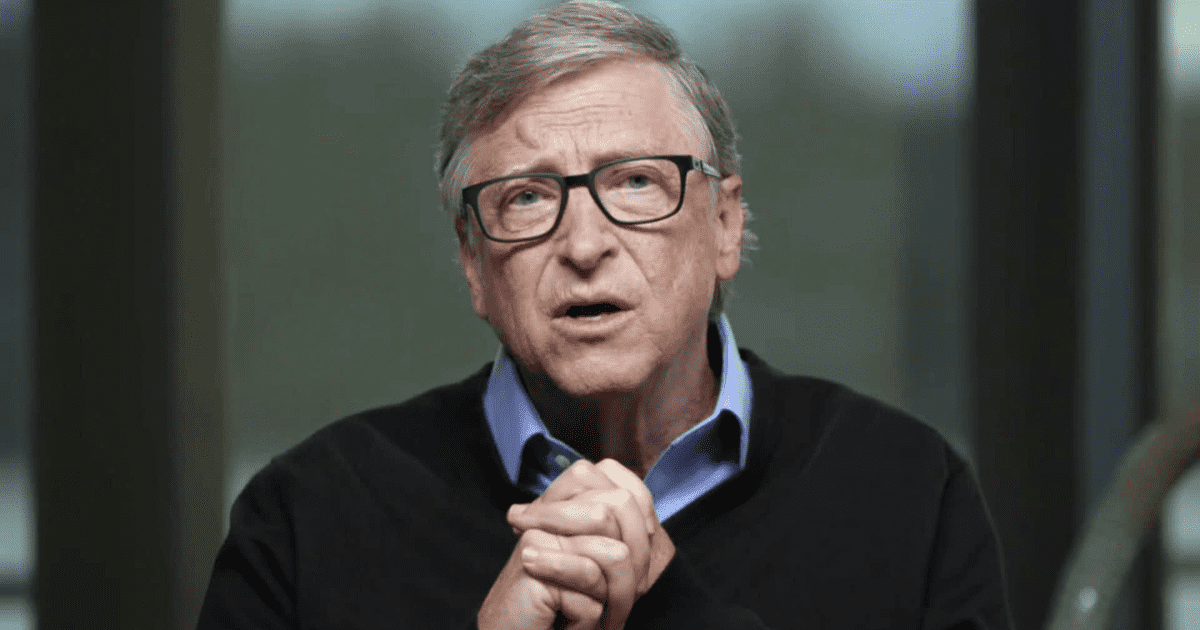 “No matter how much money you have, you can’t buy more time. There are only 24 hours in everyone’s day ”, is one of the headlines of Bill Gates, the founder of Microsoft, which was always among the richest in the world thanks to Microsoft, the software company that started in 1975. Of course, being the richest person in America since 1991, it’s very easy to say that. However, Gates is no longer number 1 because, for the first time in 30 years, does not top the list of the 400 richest people in his country produced by Forbes each year.

Gates was always between first and second on the list, but 2020 and 2021 were not particularly good years for the mogul, and Forbes decided to drop him three spots. On the podium, however, there were no surprises. First, with $ 201 billion, it was Jeff Bezos, the founder of Amazon who bills more and more with each passing minute, and who even had the luxury of travel to space in your own rocket company. Behind, with 190,500 million, is Elon Musk, fundador de Tesla and Bezos’s direct competitor with SpaceX, to the point that there was cross complaints between them ante la NASA.

Finally, the list is completed with Mark Zuckerberg, who accumulates 134.5 billion dollars and is possibly living the worst hours since his meteoric rise with Facebook, due to a former employee who reported the horrible practices that were done inside the company after what an American newspaper spread internal documents. As if that were not enough, the Facebook, WhatsApp and Instagram downfall globally made the leader of social media lost about $ 7 billionSurprising data if one takes into account that it still managed to stay in the top three positions.

How much money do you have

Being in fourth place on the Forbes 400 list is not for everyone. Money Bill Gates is not lacking: it is estimated that his fortune is around 134,000 million dollars. Among its assets is Cascade Investment, which recently took control of the Four Seasons, and 1.3% of Microsoft shares, which represent a quarter of its total fortune.

What happened for Gates to lose the coveted top spot on the Forbes 400? The main reason is in his divorce from Melinda Gates, which forced him to transfer about $ 5.6 billion. “It is not clear how much Melinda will get in total, as she may have also received additional assets from Bill, such as interests in private companies or real estate for which public disclosure of the transfer is not required,” the magazine wrote.

Another reason, much less, was the movement of the stock market, which had many ups and downs due to the coronavirus (Covid-19) pandemic that Gates himself predicted.

“Gates hit number two in 2018, when Bezos first surpassed him. In late 2020, Musk flew past Gates, thanks to Tesla’s staggering stock market rally. In August, Gates fell below Zuckerberg for the first time due in large part to its transfers of shares to Melinda, “explained Forbes, who this year left Donald Trump off his list for the first time in 25 years. Times of change for billionaires.