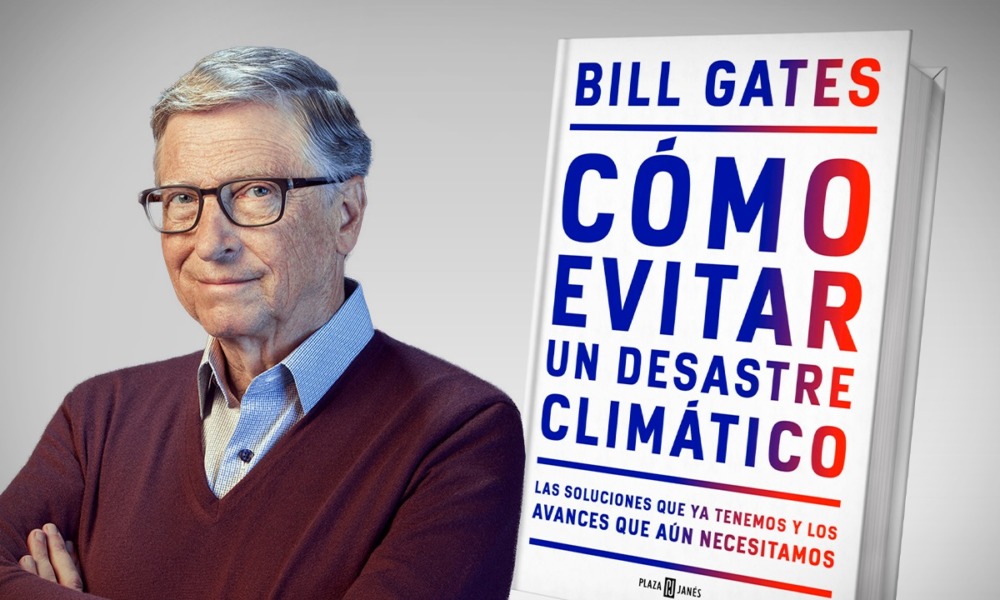 Breakthrough Energy Catalyst (BEC), a private public fund backed by the tycoon Bill Gates, is preparing to invest up to 15,000 million dollars in clean technology in the United States, the United Kingdom and the European Union.

According to US media, the company will invest in four key areas such as direct air capture, green hydrogen, aviation fuel, and energy storage technologies.

The objective is subsidize technologies at a scale to help countries achieve net-zero emissions.

It may interest you: Bill Gates raises $1 billion from GM, BlackRock and other companies to generate clean energy

“We are the last stage financing in the process and, therefore, we will be the most risky capital there. We are really trying to demonstrate which are the technological paths that are going to be most effective”, he declared to the American media.

The fund will make philanthropic donations, equity investments in submarkets and product purchase agreements, according to information from the Financial Times.

It has also received support from United States Department of Energyas well as the European Commission.

It may interest you: Bill Gates will invest 1,500 million dollars for the environment if the US approves infrastructure law

The US investigates Elon Musk for his tug-of-war in the purchase of Twitter
Elon Musk's spaceships have leaking toilets: urine is spilled everywhere
Bill Gates predicts how much it would cost to stop the next pandemic