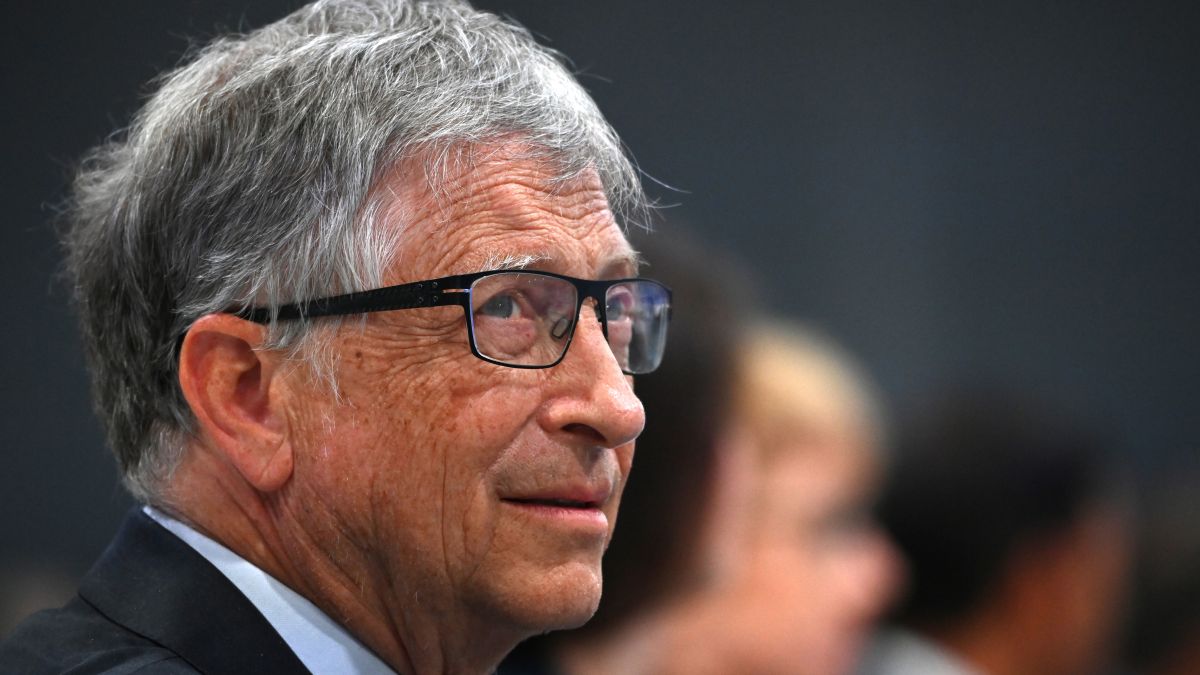 A company backed by Bill Gates plans to build a small nuclear power plant in Wyoming in the same place where there is a coal plant that is already closing.

TerraPower announced this week that Kemmerer, Wyoming, would be the location of the first nuclear plant to use its Natrium technology, a type of advanced nuclear technology that is designed to be smaller and more flexible in terms of production, compared to nuclear plants. current in the US

TerraPower expects the $ 4 billion project, nearly half of which will be funded by the government, to serve as a proof of concept and lead to the deployment of many other new nuclear plants. The intention is to add this reliable, carbon-free energy to the country’s grid while ditching fossil fuels.

The plant will produce enough power for around 400,000 homes and will operate for at least 60 yearsTerraPower said.

In 2020, TerraPower was one of two companies to win a grant from the Department of Energy to develop advanced nuclear technology. With the passage of the bipartisan infrastructure bill this week, the government has earmarked $ 1.9 billion for the project.

That financing is conditional on an ambitious schedule: TerraPower has only seven years to put the plant into operation, which would be in 2028.

The company plans to begin construction in 2024 after obtaining the necessary approvals from the US Nuclear Regulatory Commission.

If the nuclear plant is completed on time and on budget, it would be a monumental feat given that nuclear projects are notorious for the time it takes to complete and the excessive costs.

“In the United States, new nuclear plants have proven prohibitively expensive and slow to build, discouraging private investment and contributing to public skepticism,” the Union of Concerned Scientists noted in a March report, according to CBS.

In the early 2000s, a dozen nuclear projects were started, but none were completed due to high costs or political opposition.

The TerraPower plant, substantially smaller than a typical nuclear plant, is designed to be faster and cheaper to build.