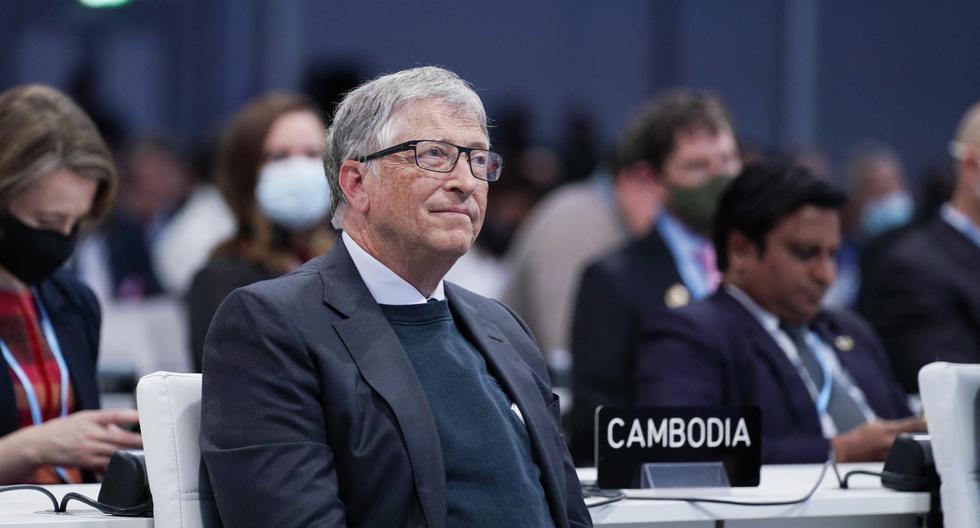 “There may be a virus with which people feel well enough while they are infected to get on a plane or go to the supermarket and that would spread it around the world very quickly”, was the prediction issued by Bill Gates in 2015.

That warning came in the middle of the Ebola outbreak, but perhaps many omitted the message from the founder of Microsoft about the millions of deaths that would come later with the appearance of the COVID-19.

“Millions of people are needed to work for a great epidemic. The World Health Organization (WHO) exists to monitor pandemics. Lack of preparedness could make the next epidemic much more devastating than Ebola. “added the American philanthropist.

However, there are countless statements made by Gates that suggest that he had knowledge about the arrival of a pandemic that would kill millions of people.

The question everyone is asking is: What were the moves that Bill Gates made during the pandemic?

He was optimistic about the pandemic

(July, 2020) The American Billionaire Bill Gates was branded as “optimistic”, as for the fight against COVID-19, and asked to distribute medicines and vaccines to those who need them; not those who pay the most.

“If we let drugs and vaccines go to those who offer the most, rather than to the people who need them most, we will have a longer, more unjust and deadlier pandemic.”said the founder of Microsoft, in a video message at an international virtual conference on coronavirus, which was held as an extension of the conference on AIDS, also virtual.

“We need leaders to make firm decisions for a distribution based on equity and not only on factors related to the market”he added in a video recorded in Seattle.

The philanthropist, dedicated to fighting epidemics, stressed that the pandemic had disrupted drug supply chains, including those of the page, what I could “Depriving hundreds of thousands of people of the treatments they need, and not just in sub-Saharan Africa”.

“But I’m still optimistic”added Bill Gates. “We are going to win against COVID-19 and we will continue to advance against AIDS and other health crises”.

He criticized the conspiracy theories that accused him

By July 2020, the American billionaire Bill Gates criticized conspiracy theories of social networks that accused him of having caused the pandemic of COVID-19.

“It is a bad combination of pandemic, social networks and people looking for simple explanations”, stated in an interview for CNN.

Fake press articles and doctored photos of Gates have gone viral on social media and have been shared in numerous languages. A video accusing the founder of Microsoft of wanting “Eliminate 15% of the population” taking advantage of vaccines has been seen millions of times in YouTube.

“Our foundation has given more money than any other group to buy vaccines to save lives”stated Gates, who said he hoped those theories would not lead people to reject the vaccine against coronavirus when it’s ready.

His foundation donated $ 250 million for the pandemic

The Bill and Melinda Gates foundation said it had pledged $ 250 million in additional funding for the global campaign to fight the pandemic coronavirus in December 2020.

Part of the funds will be used to distribute vital doses of vaccines against COVID-19 to countries in sub-Saharan Africa and South Asia.

“We have new drugs and more potential vaccines than we could have expected at the beginning of the year.”, commented Bill Gates it’s a statement.

Funding is one of the biggest obstacles to Africa, a continent that is home to some of the poorest countries in the world.

He urged to prepare for the next pandemic

(January, 2021) The billionaire philanthropist Bill Gates He warned that the world must prepare for the next pandemic as if it were a war, including the investment of tens of billions of dollars each year, in a published letter.

“We cannot allow ourselves to be taken by surprise again”wrote the co-founder of Microsoft and his wife Melinda in an annual letter.

“The threat of the next pandemic it will always be hovering over our heads, unless the world takes steps to prevent it “.

To prevent future destruction of the proportions of that caused by the coronavirus, “The preparation for the pandemic it must be taken as seriously as we take the threat of war “Gates stated.

“Stopping the next pandemic will require spending tens of billions of dollars per year, a large investment, but remember that the pandemic of the COVID-19 cost the world 28 billion dollars “he added.

His foundation invests $ 120 million in medicines

(October, 2021) The Bill and Melinda Gates Foundation announced an investment of up to $ 120 million to facilitate poor countries’ access to a promising anti-HIV drug COVID-19 in pill form.

The American laboratory Merck has developed a drug, the molnupiravir, which greatly reduces the risk of hospitalization and death when taken in the first days of infection.

This treatment consists of taking tablets and is therefore easy to administer. In addition, it represents an alternative to vaccines, particularly for countries that have difficulties accessing them.

Its authorization is currently being evaluated by the US drug regulator, the FDA.

The money invested by the Gates Foundation It will be used to encourage generic production of the drug by companies, particularly Indians, to which Merck has already granted a license.

Will COVID-19 become a common flu?

(November, 2021) The founder of Microsoft, Bill Gates, said that humanity is very close to being able to overcome the pandemic because infection rates by COVID-19 they would reach levels below the seasonal flu by the middle of next year.

“The death rate and the disease rate should drop drastically”The billionaire mentioned during his participation in the Bloomberg New Economy Forum, held in Singapore.

“Vaccines are very good news, and supply constraints will largely be resolved by the middle of next year, so we will be limited by logistics and demand.”Gates concluded.

With information from AFP. 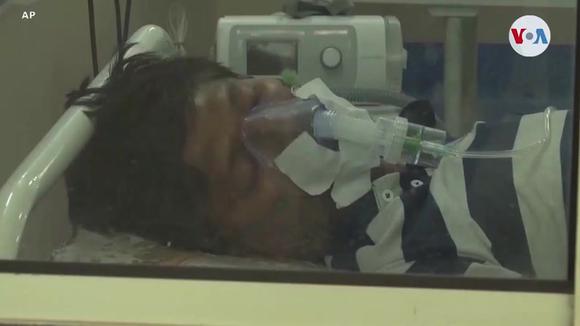 Bill Gates and his movements during the COVID-19 pandemic