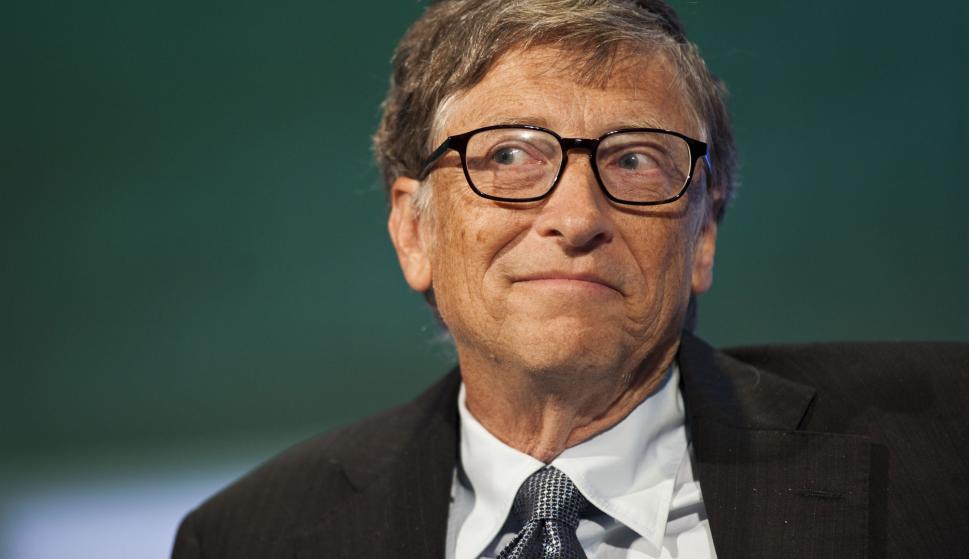 In 2020, the world was immersed in a health emergency that to date has had more than 5 million victims.

Well, now the tycoon has announced that a next threat It could endanger the existence of the human race. In this sense, he called on the governments of the world to invest billions in security against possible biological attacks perpetrated by terrorists.

For this he asked the creation of a group of work in pandemic control directed by World Health Organization (WHO) that, according to specialized media, would have a value close to 1,000 million dollars.

“What if a bioterrorist brought smallpox to 10 airports? Do you know how the world would respond to that? There are naturally caused epidemics and epidemics caused by bioterrorism that could even be worse than what we experience today ”, announced the tycoon in conversation with ‘Policy Exchange’.

The fourth richest man in the world stressed the joint work that the countries known as powers for the prevention of massive diseases. Gates said cooperative work on the matter could advance scientific findings for disease eradication.

“The good news is that a lot of the research and development we need to do to prepare for the next pandemic is things like making vaccines cheap, having big factories, eradicating the flu, getting rid of the common cold, making vaccines just a small patch … things that will be incredibly beneficial even in the years when we do not have pandemics, “he told the aforementioned media.

It is worth saying that technological advances have made the treatment of viruses and pathologies easier. It can also become a “double-edged sword” if terrorism were to move to the biological or microscopic level.

The tycoon ended by saying that “bioterrorism” and the control of new pandemics will be a topic that he will be promoting during his talks with world leaders and at conferences around the world as a matter of utmost importance for the security of humanity.

Bill Gates and an upcoming threat that would put the world “in check”: bioterrorism