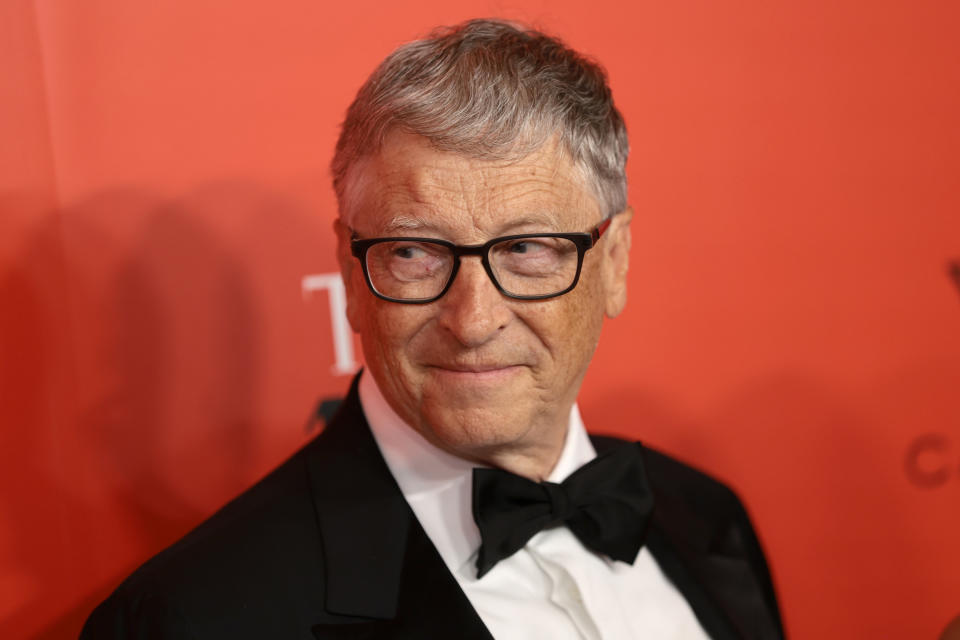 Bill Gatesthe co-founder of microsoft who left the company’s board of directors in 2020, he wrote at the end of the year an article on your blog to reflect on 2021 and make a series of predictions about 2022. In the text he talked mainly about the pandemic and about the direction that the different technology companies were taking in the next 2-5 years.

At the outset, it should be noted that Gates has a mixed record of predictions. In 1987, Gates accurately predicted that the world of the 21st century would be full of flat screens.but he also believed that we would get rid of the Credit cards in 2007… and we are still paying with plastic (and with cash).

What does Gates see in his crystal ball for the next few years? We’ve pulled five of his predictions below, but you can read the full article on his website. How many of them have been fulfilled? If we get serious, really only one of them.

First, the good news. Gates believes the worst of the pandemic will end sometime in 2022. That doesn’t mean everything will be back to normal in 2019, but it will be much better, according to Gates. Notably, Gates did not make a prediction about how the unvaccinated will fare by the end of 2022.

Gates is fully convinced that the metaverse is about to come, just like Mark Zuckerberg on Facebook. And Gates thinks he’s going to transform the way we conduct meetings.

The first question you’ll be asking yourself is “why?” What do you get with this? It’s a great question. And if you have an answer we’d love to hear it. Because we don’t know either.

3) People will have strong health diagnosis ability at home.

As early as the 1960s, people predicted that everyone would eventually have a computer that could make medical diagnoses at home. And Gates has not given up on that dream.

The chances of your smartwatch becoming a home health monitor seem very likely. But honestly, we’re still waiting for a lot of the apps and sensors that would make it possible.

Gates is very optimistic about many medical breakthroughs that he believes are very close, including a blood test to check for Alzheimer’s disease.

“Another area to watch in 2022 is Alzheimer’s diagnosis. Great progress has been made in this area recently, and there’s a good chance that the first affordable and accessible blood test for Alzheimer’s will be approved next year.” Although it will not yet be a game changer for people suffering from the disease – which currently has no cure or even a way to slow it down – this trial will accelerate progress in the search for a breakthrough in treatment.” on your blog.

Although Gates said he believes the worst of the pandemic will end in 2022, he explains at the end of his post that everyone we’ll settle into a new version of normal, Although many remnants of the health crisis continue COVID-19.

What prediction of Bill Gates has been fulfilled?

Of all these predictions that have been made by Bill Gates, the truth is that so far few have been fulfilled. The only one has been related to COVID-19 and the pandemic generatedsince the statistics on deaths and infections point to a decrease.

78 million: Jeff Bezos buys a mansion in a surf paradise
Meta, Mark Zuckerberg's company, has 3,700 available jobs
Tesla's 'self-drive' will increase its prices in the US