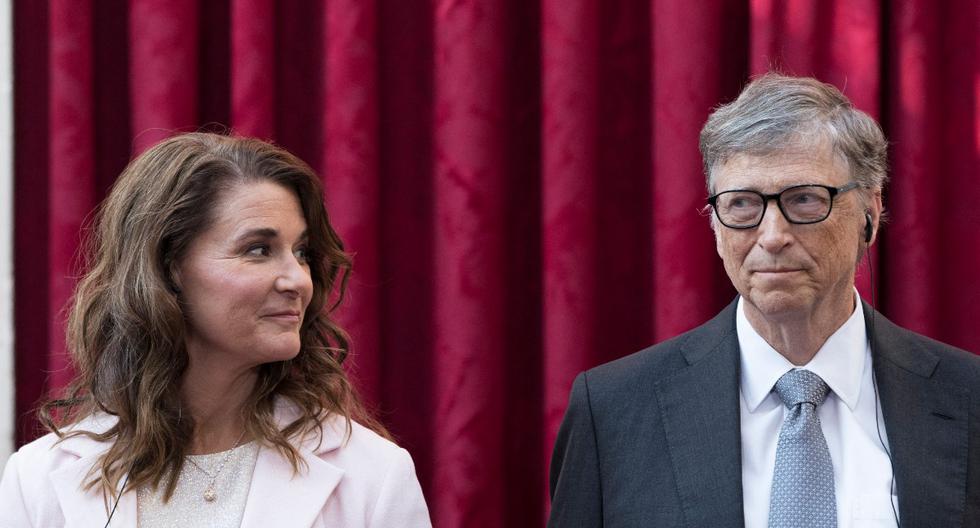 Bill Gates and Melinda French Gates presented their individual plans for donating their fortunes nearly seven months after announcing their divorce, a move that rocked the philanthropic world due to the potential impact on their $ 50 billion foundation.

The couple initially wrote a letter in 2010 for the engagement “Giving Pledge”, A promise to donate most of your money during your lifetime or in your wills. On Tuesday, they updated the website for this pledge to include their new separate letters.

Gates He said he will continue to focus his philanthropy on the work of the Bill and Melinda Gates Foundation. The ex-partner founded the private organization decades ago and has since grown into a philanthropic giant.

“I am proud of everything we have accomplished so far, from supporting the immunization of more than 800 million children to helping schools keep more children on the path to graduation.”Gates, 66, wrote in his letter dated November 30. “The foundation’s mission has grown over time, but it remains focused on expanding opportunities for the world’s poorest people and improving education in the United States.”.

In July, months after the couple announced their separation and said little would change at the foundation, Gates and French Gates released major revisions.

In addition to committing another $ 15 billion and announcing a plan for new trustees, the couple also said they may not be able to work together in the future, increasing the possibility that French Gates will leave.

“If after two years either partner decides that they cannot continue to work together as co-chairs, French Gates will resign from her position as co-chair and trustee.”The organization said in a statement at the time.

In the new letter from French Gates, he talks about the Gates Foundation, which he helped found, but also from his more recent philanthropic arm, Pivotal Ventures, which is an investment firm primarily focused on gender equality.

“As part of this promise, I promise to do more than write checks”Wrote 57-year-old French Gates. “I also dedicate my time, energy and efforts to fighting poverty and promoting equality, for women and girls and other marginalized groups, in the United States and around the world. My donations will continue to focus on the people for whom the barriers to equality are highest.”.