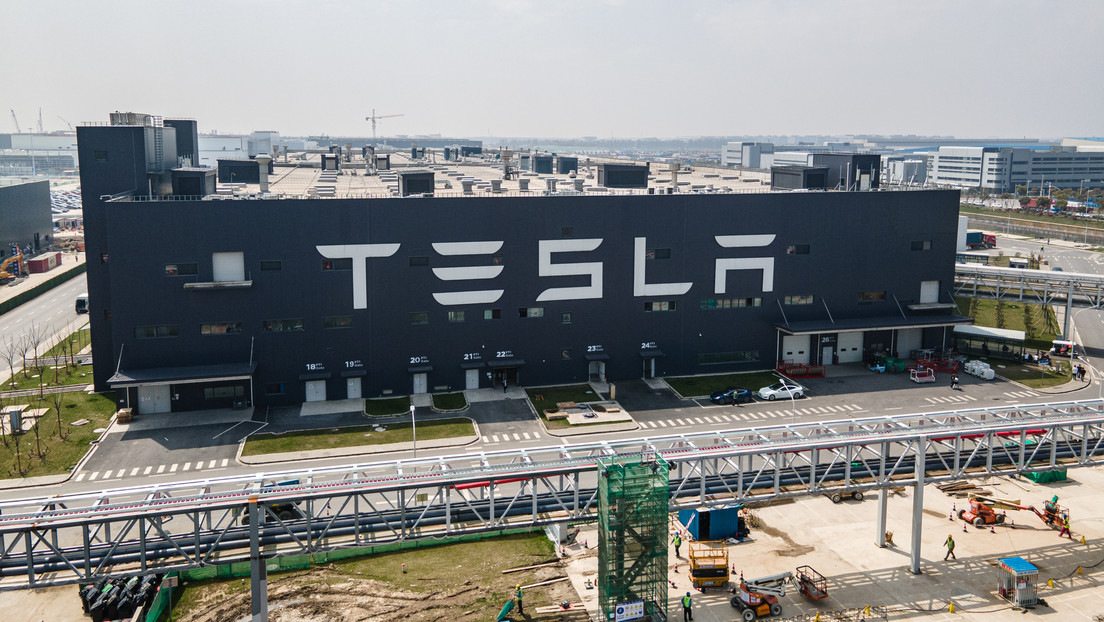 Musk lashed out at Biden, accusing him of “treating the American public like fools” after the president praised automakers General Motors and Ford for their electric car production, without mentioning Tesla.

President Joe Biden publicly recognized Tesla Motors for the first time in his tenure, highlighting the company’s status as the largest producer of electric vehicles in the United States.

Biden’s mention of Tesla came during a speech Tuesday to promote American companies that are expanding electric vehicle infrastructure in the country.

“Since 2021, companies have announced investments of more than $200 billion in domestic manufacturing, here in the United States. From flagships like GM and Ford, which are building new production electric vehicles, to Tesla, the largest manufacturer of electric vehicles in our country,” said the president.

Biden had avoided mentioning the company until now, a decision that would be motivated by his perception that Tesla is anti-union, according picks up CNBC.

The mention comes weeks after the head of Tesla and SpaceX, tycoon Elon Musk, lashed out against Biden, and accused him of “treating the American public like fools”, after the president praised the automakers General Motors and Ford for their production of electric cars, without mentioning Tesla.

Tesla set a record last year, producing nearly a million electric vehicles at its plants in California and China, and plans to start production in the coming weeks at a massive new plant in Austin, Texas. Likewise, Biden’s meeting with representatives of the competition took place just hours after Tesla reported its earnings and record sales in 2021.