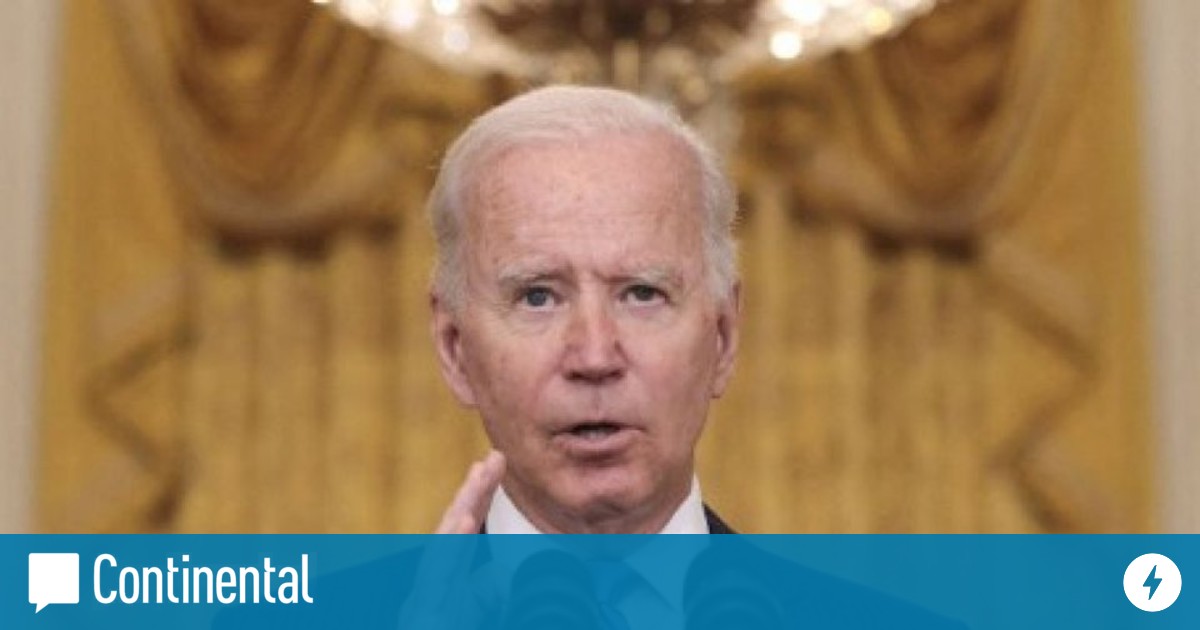 In the Senate, Democrats unveiled a new billionaire tax bill, an entirely new entry in the tax code designed to help pay for the broad national policy package pushed by President Joe Biden.

In this way he seeks to bring his party closer to a general agreement on a reduced version of the administration’s flagship of $ 3.5 billion. The proposed tax would affect the earnings of those with more than $ 1 billion in assets or income of more than $ 100 million a year, and could start to shore up the big social services and climate change plan that Biden is trying to finish earlier. leaving this week for the world climate summit in Scotland.

The Democrats behind the proposal say that about 700 of America’s super-wealthy taxpayers will be affected by the tax proposal. The richest in America include household names like Tesla and Elon Musk of SpaceX, the world’s richest person worth nearly a quarter of a trillion dollars.

Reports have shown that the richest Americans got even richer during the coronavirus pandemic, and the 400 richest Americans saw a 40% increase in their wealth even as the pandemic shut down much of the US economy. .

“The Billionaires Income Tax would ensure that billionaires pay taxes every year, just like working Americans. No hardworking person in America thinks it’s okay to pay their taxes and billionaires aren’t, ”said Democratic Senator Ron Wyden of Oregon, chairman of the Senate finance committee and author of the new billionaire tax bill.

Amazon’s Jeff Bezos, for example, earns a salary of about $ 80,000 a year, although his holdings of Amazon shares increase in value by more than $ 10 billion a year.

“If Mr. Bezos doesn’t sell any of his Amazon shares in a given year, the income tax ignores the $ 10 billion profit and effectively he is taxed as a middle-class person making $ 80,000 a year. “Chuck Marr, director of fiscal policy at the Center for Budget and Policy Priorities think tank, wrote in a Twitter thread explaining the Democrats’ proposal.

This happens, Marr noted, because the federal government does not treat earnings on the shares as income until the shares are sold. What billionaires do to get money is take out huge personal loans, using their shares as collateral. ProPublica revealed that Tesla’s Elon Musk pledged 92 million Tesla shares, currently worth more than $ 1,000 a share, as collateral for personal loans.

Why do rich people take these loans? A big reason is to avoid paying taxes that they would have to pay if they sold some of their assets, ”Marr wrote. “With this proposal, lawmakers are, in effect, recognizing that this is a glaring loophole in income tax that needs to be closed.”

Musk investigated the plan on Twitter, responding to a Twitter user who expressed concern that the proposal, if passed, would open the door to future tax increases that would cover a broader range of investing middle-class Americans.

“Exactly. Over time, they run out of other people’s money and then they come after you,” tweeted Musk, the richest person in the world, who could owe up to $ 50 billion in taxes under the proposal.

Biden goes for the rich to finance his political project