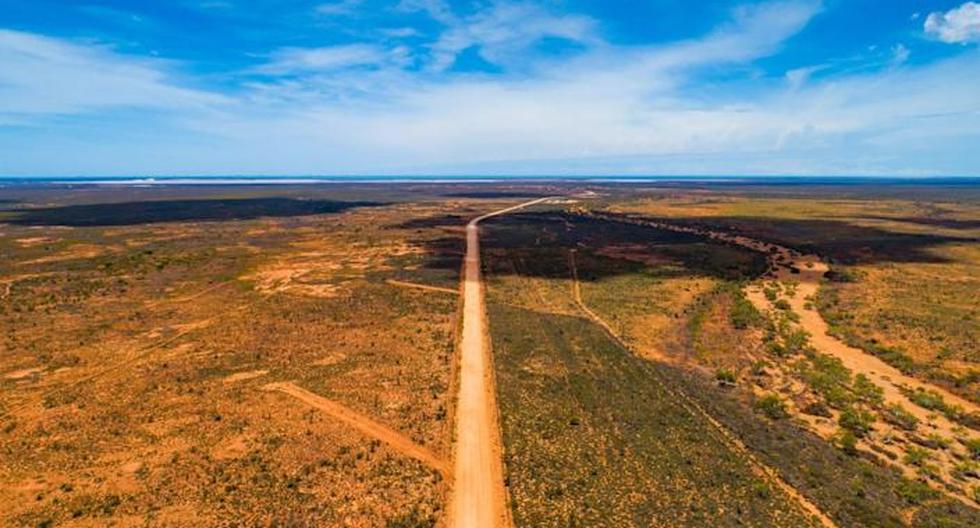 BHP Group will join forces to explore crucial metals for the energy transition with a startup backed by a group of moguls including Jeff Bezos and Bill Gates.

The world’s largest miner entered an alliance with Silicon Valley-based KoBold Metals Co. to deploy its artificial intelligence technology and search for metals such as cobalt, nickel and copper, which are used in electric vehicle batteries and chargers.

The two companies will jointly finance and operate exploration programs, initially in Western Australia, and each will have the right to participate in any identified prospects.

KoBold has used data processing algorithms to build what has been described as a Google Maps for the Earth’s crust. The technology can locate resources that may have eluded more traditionally minded geologists, and helps miners decide where to acquire land and drill, the company said.

The alliance offers the opportunity to access exploration databases created by BHP over many years, Kurt House, KoBold’s CEO, said in an interview.

“In Western Australia there is a lot of information. Much of this data is obscure data, it has not been used more than once, ”he added.

“Globally, shallow ore deposits have largely been discovered, and the remaining resources are likely deeper and more difficult to see from the surface,” Keenan Jennings, vice president of BHP Metals Exploration, said in a statement. “This alliance will combine historical data, artificial intelligence and expertise in geosciences to discover what was previously hidden.”

KoBold now has about a dozen exploration properties around the world that have resulted from joint ventures and partnerships like BHP’s, House said. “BHP hired us and we had a lot of detailed discussions about the KoBold technology,” he said. “Our approach is very different and several partners are eager to see it roll out.”