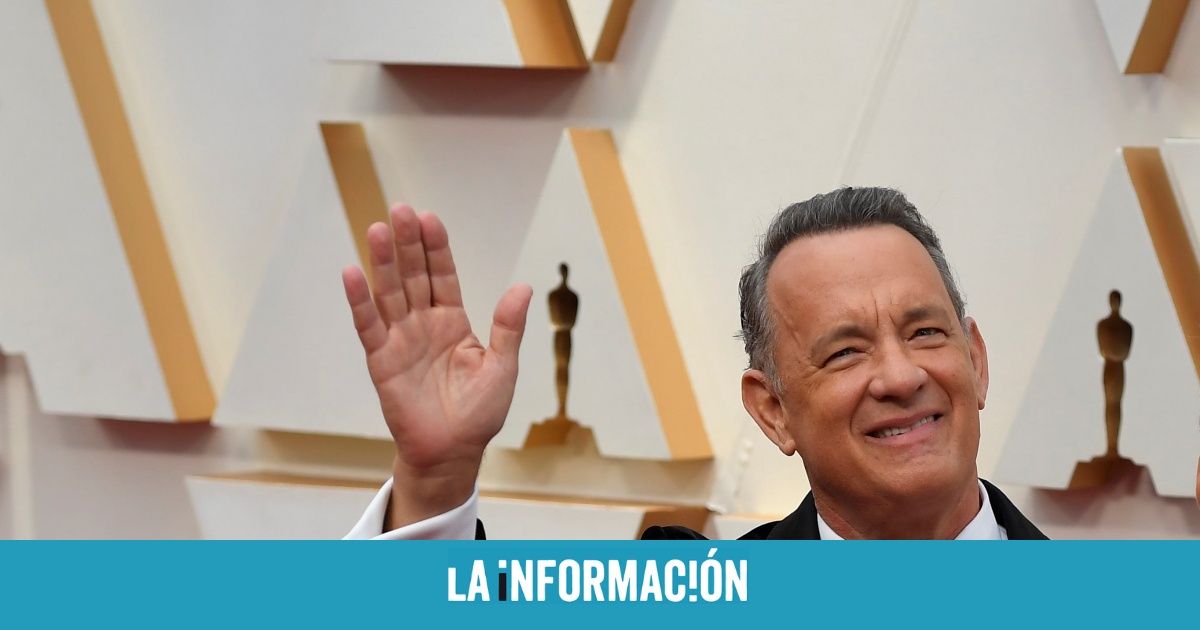 Popular American actor Tom Hanks confessed that Jeff Bezos, the billionaire CEO of Amazon, offered to fly into space before the star of Star Trek, William Shatner, but rejected the offer for the ridiculous and astronomical sum of money he had to pay to the signing of Blue Origin. During a program of the American television ABC, specifically in the Jimmy Kimmel show, the well-known interpreter who “had paid” could have gone. “It cost 28 million or something similar, but I did not pay it,” he snapped. “It was about a 12-minute flight.”

In a comical way, Hanks encouraged the host and the audience to simulate that trip on the same set with all of them in their own seats. “I don’t need to spend $ 28 million to have this experience. I would do it for fun and to make believe that I am a billionaire.”, he stressed ironically in this regard. This past July Jeff Bezos launched his first commercial manned flight into space with, among others, the pilot Wally Funk, 82, who was rejected by NASA in the 1960s for the simple reason that she was a woman.

With an eye on space

In addition, Jeff Bezos’ space tourism company has announced the launch of a commercial space station. The so-called ‘Orbital Ree’ could be operational by the end of this decade. Through a note, the firm explained that it will consist of a multipurpose business park and can accommodate up to 10 people. Together with Sierra Space and Boeing, the company of the also CEO of Amazon will build this 2,900-square-meter facility.

This enclosure can be offered to audiovisual companies that want to shoot scenes without gravity or to laboratories for their space investigations. In addition, this week Jeff Bezos has been the protagonist in the United Nations Climate Change Conference COP26. The businessman has pledged $ 2 billion in funding to help restore nature and transform food systems since the Bezos Earth Fund.

This is part of its commitment to spend 10 billion in the fight against climate change this decade. “Nature is beautiful, but it is also fragile. I was reminded of this in July when I went into space with Blue Origin,” he detailed in the speech. “They told me that viewing the earth from space changes the lens through which the world is viewed.”

Bezos offered Tom Hanks to travel with him into space and he declined: this is why