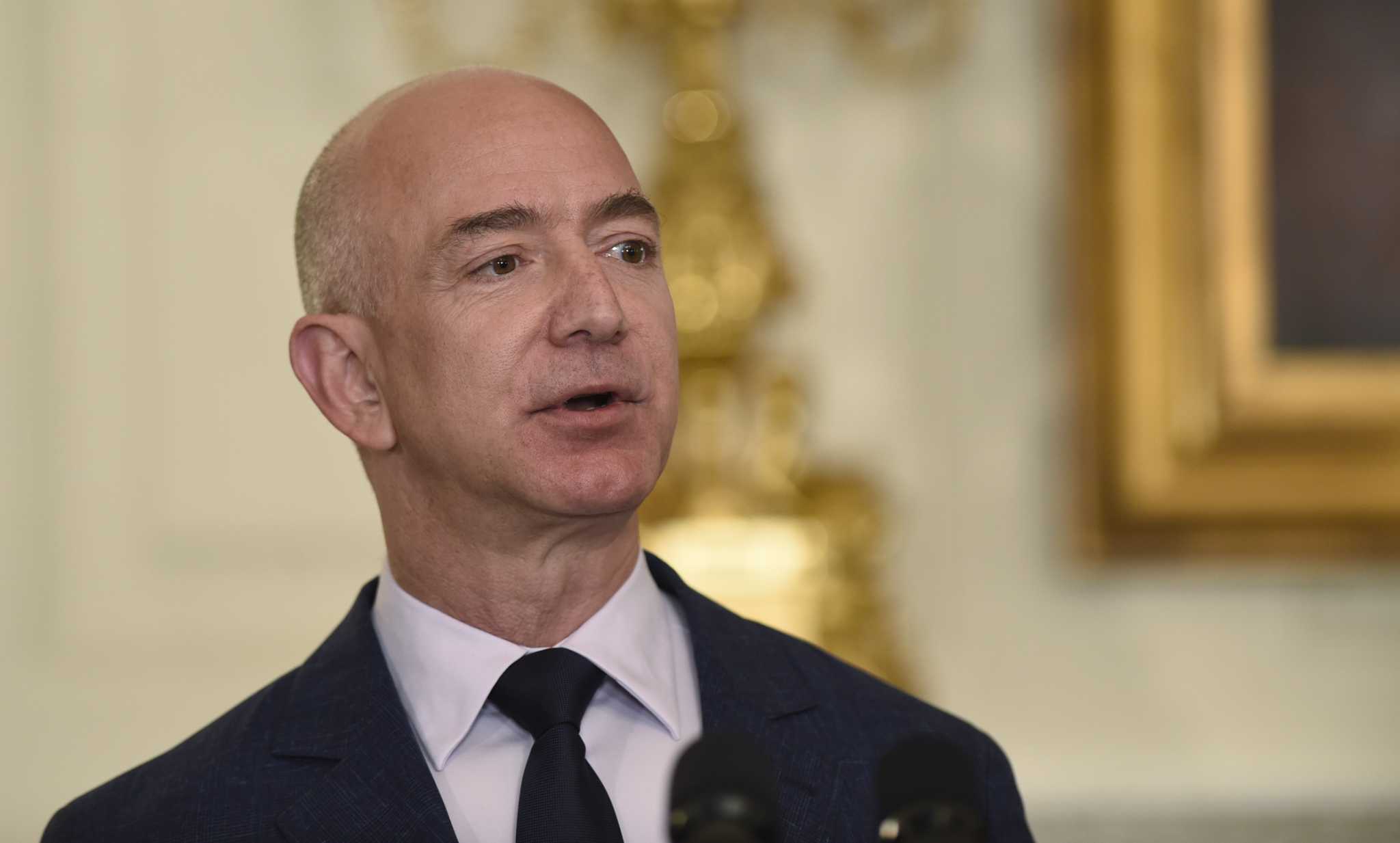 Former President Barack Obama’s foundation announced Monday that it will receive a $ 100 million donation from Amazon founder Jeff Bezos, which it claims is the largest individual contribution it has received to date.

Separately, NYU Langone Health, the New York University medical center, reported that it had received a gift of $ 166 million from Bezos and his family.

For its part, the Obama Foundation said in a statement that Bezos’ gift is intended to “help expand the scope of programming aimed at emerging leaders” in the United States and the world.

The donation, he added, was also made in honor of John Lewis, the congressman and symbol of human rights who died last year. As part of the gift, the foundation said Bezos requested that the plaza being built at the Obama Presidential Center on Chicago’s South Side be named after Lewis. Valeria Jarrett, a former Obama adviser who serves as the foundation’s CEO, said in a statement that the foundation was “excited” about the idea.

Construction on the Obama legacy project has an estimated cost of about $ 830 million and will be completed by 2025. The foundation announced that it would give its donors the opportunity to honor “those who have fought for a more just and equitable world.” by putting his name in the public spaces of the future presidential center.

“Freedom fighters deserve a special place in the pantheon of heroes, and I cannot think of a better person to honor this gift than John Lewis, a great American leader and a man of extraordinary decency and courage,” said Jeff. Bezos in the statement released by the foundation. “I am excited to support the President, Mrs. Obama and her foundation in their mission to train and inspire the leaders of tomorrow.”