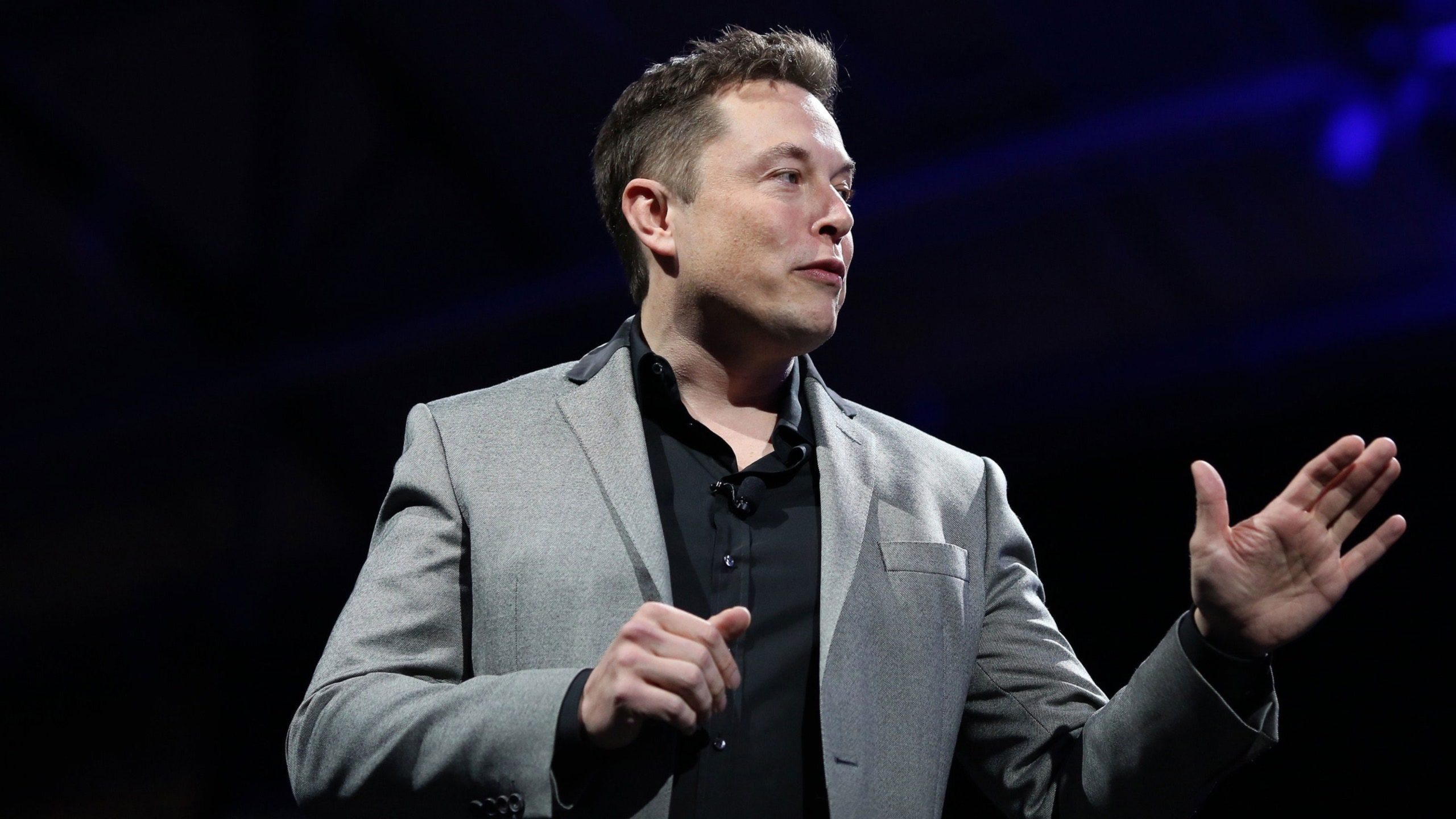 Elon Musk, the richest person in the world, does not have a home. The director of Tesla and SpaceX revealed such a surprising personal situation during a interview with Chris Anderson, owner of TED Talks. Surely the question you are asking yourself now is: so where does the person whose current fortune is approximately 220,000 million dollars live? For the close circle is his salvation.

“I don’t even have a home right now, literally I’m staying at a friends house. If I travel to the Bay Area [Silicon Valley, en California]which is where most of Tesla’s engineering is, basically broken into my friends’ spare rooms,” Elon Musk said.

Elon Musk’s response was the result of an interesting questioning by Anderson, who addressed the issue of the economic disparity that exists between people today. An important part of society considers the existence of eccentric billionaires to be a joke when there are millions of people in a situation of povertyto mention just one of the many problems related to the topic.

Elon Musk certainly has never distinguished himself by showing off luxuries publicly. The aforementioned is aware of the problems in which he would be involved if his way of life were very different: “Without a doubt, it would be very problematic if he were spending billions of dollars a year on personal consumption, but that is not the case.” Musk added that not only does he not have a house, he also does not have a yacht because he does not even take vacations.

And your private jet? It is well known that Elon Musk has an aircraft in which it is transported regularly. However, as he mentions, its ownership and use are linked to a labor issue: “It is not that my personal consumption is high. In other words, the only exception is the plane, but if I don’t use it I have fewer hours to work.”

Elon Musk does not live surrounded by eccentricities

This is not the first time—and probably not the last—that Elon Musk, or someone in his close circle, has surprised us by revealing his apparent lifestyle. Just last March, Grimes, singer and ex-partner of Musk, made it clear that the tycoon “doesn’t live like a billionaire”but to the opposite extreme:

“The guy lives below the poverty line sometimes. To the point where I was like: can we not live in a very insecure $40,000 house? Where the neighbors record us, and there’s no security, and where I spend eight days straight eating peanut butter?

In mid-2020, Elon Musk he claimed who lived in a $50,000 home that he rents from SpaceX. “The only house I own is the event house in the Bay Area. If I were to sell it, the house would get less use, unless it was bought by a large family, which could happen one day.” From his recent statements to Anderson, it is understood that said property was eventually sold.

Whatever Elon Musk does or says always gets a lot of exposure, but not as much as now. The South African has the spotlight on after introduce a $43 billion offer to buy Twitter. Although from the beginning it was seen as an extremely complicated move, Musk said he had a plan B – which we still do not know – if the board of directors did not accept his offer. Meanwhile, the social network activated the ‘poison pill‘ to prevent the company from becoming Elon Musk’s new “toy”. Of course, the outcome of this story, which could mark the immediate future of the platform, is yet to be known.

Believe it or not, but Elon Musk is homeless and he himself explains where he lives