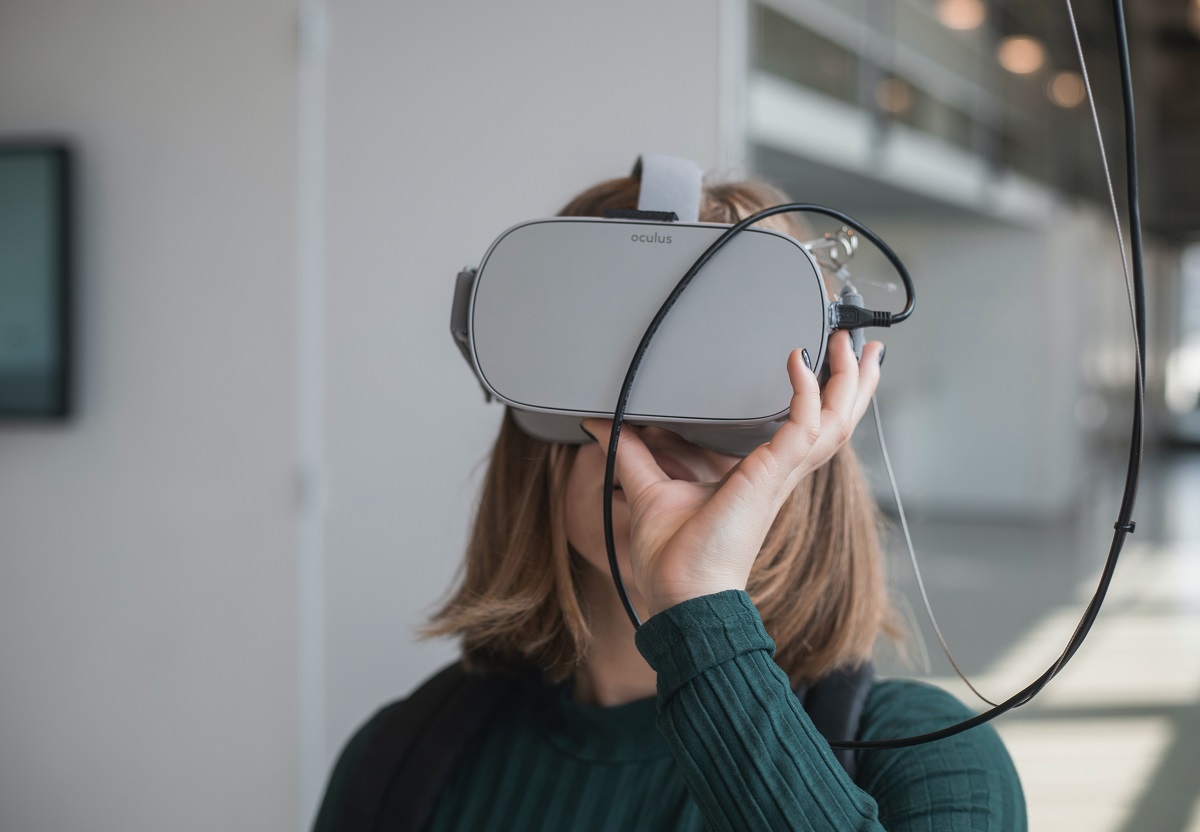 The advancement of technology is unstoppable. Just a few years ago, no one was able to imagine that we could connect to social networks, websites and other platforms from anywhere in the world thanks to the mobile phone. We also did not suspect that having a heart rate monitor, pedometer and notification receiver on the wrist would be possible for so many people. Sure, these are just two examples of how the technology landscape has changed, mainly if you look at consumer electronics. But the thing Don “t stay there.

Just a few days ago we told you about Facebook’s plans to create a parallel reality in the form of a metaverse. This is a project that is in a very premature state. In fact, Mark Zuckerberg himself does not know very well if this new digital universe should be accessible via virtual reality or virtual reality. Both modalities have come a long way in recent times and offer a lot of possibilities. And to these two we must add mixed reality. What differences are there between each of these technologies? If you want to know what is the virtual reality, mixed reality and augmented reality, in this article we will tell you.

What is virtual reality?

The virtual reality is a system that allows the user to enter a virtual world with total immersion. Sometimes it is identified as VR by the acronym in English of Virtual Reality. Various technologies are used to achieve an inclusive experience. For example, it is necessary for the user to wear glasses with a specific design. With them you can visualize the virtual world environment and move through it. The latter is possible thanks to a set of sensors, such as altimeters and accelerometers. As you might expect, a noise-canceling audio system is also necessary, so that everything the user hears comes from the virtual reality system and not from outside. Video, audio and movement are all controlled by the same device.

Virtual reality is used mainly in the world of video games and entertainment. In this way, the player stops interacting with the controller and the screen and starts interacting with their movements. Depending on the type of game, it will be important that the user is in a space expressly enabled to play.

What is augmented reality?

The augmented reality, also known as AR (augmented reality), is a technology that provides information to the user through digital elements projected onto the real world. The data thrown is integrated in a natural way with the environment in which it is located. This is a fundamental difference from virtual reality.

Augmented reality does not seek to isolate whoever uses it. Rather, leverage the real world to provide information and provide data in context of what is happening. To use augmented reality, it is not necessary to purchase a specific device, as is the case with virtual reality. Actually, any mobile phone is capable of running AR applications.

A good example of augmented reality is the game Pokemon Go, which uses the camera and GPS locator to overlay information to the real world. It is also used by companies such as IKEA, which allows thanks to its application to decorate a room by adding furniture in a virtual way. In both cases, it is necessary to use the mobile phone. However, in some fields, devices are already being used that allow the use of augmented reality in a more natural way, such as glasses.

What is mixed reality?

The mixed reality, also identified as hybrid reality or by its acronym in English MR, proposes a fusion between the two types of realities of which we have already spoken. MR introduces virtual objects into a real environment, coexisting with elements that are already in physical space. Thanks to mixed reality, the user can interact with real and virtual elements interchangeably. In addition, the new images introduced into the scene also interact with the environment. And that is precisely the key point of MR. The real world and the virtual world merge into one.

MR requires devices similar to those used in virtual reality. Therefore, it is necessary to purchase helmets or goggles. In some cases it may also be necessary to use headphones.

We ended up talking to you about a novel concept called extended reality. It is also identified with the acronym XR. The extended reality proposal involves combining the technologies that we have analyzed here. Therefore, it would try to combine all the environments, both real and virtual, and control them based on user interactions. Extended reality is a kind of umbrella that encompasses the virtual reality, mixed reality and augmented reality.

It is likely that in the future we will leave behind all the terms mentioned in this article and just talk about extended reality. Meanwhile, the three types of computer-generated realities are kept separate and each fulfills a specific goal. Evidently, these technologies are constantly evolving and, little by little, they are applied in more fields. Currently, the one that is having the most acceptance is augmented reality, since it does not require a large investment. In fact, most of today’s mobile phones are compatible with AR systems.