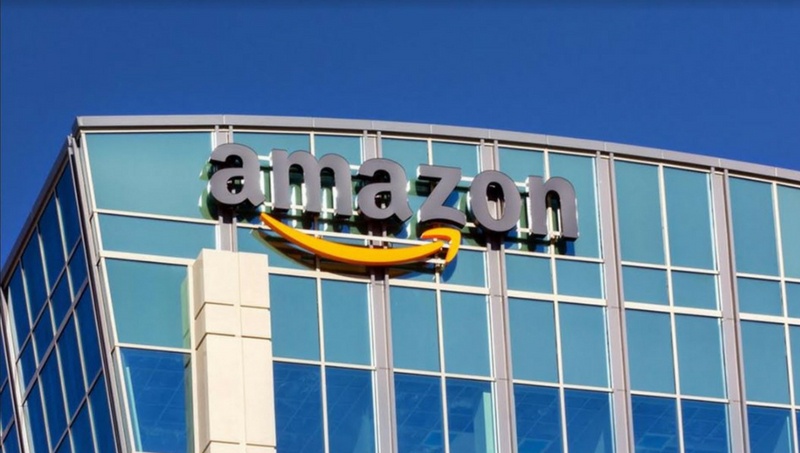 IN: To start with, what is AWS in the world and in the region? what do they sell, to whom and how?

Andres Tahta: Amazon Web Services It is the most comprehensive and widely adopted cloud offering in the world. We offer a broad set of global cloud-based products, including compute, storage, database, analytics, networking, mobile, developer tools, management tools, IoT, security, and enterprise applications. We provide more than 200 comprehensive services from globally distributed data centers that include 84 Availability Zones in 26 geographic regions around the world, reaching 245 countries and territories. Today, we have millions of active customers and thousands of partners globally from virtually every industry and of every size, including start-ups as well as public sector companies and organizations.

IN: I imagine they arrive with partners…

AT: To mention a practical case, in Argentina, for example, we have a partner, Smartmation, a company specialized in the Internet of Things (IoT) that produces telemanagement systems, which help cities to generate a qualitative leap in how they manage their infrastructures lighting. The company accompanied the City of Buenos Aires in its process of changing to LED lights and remote management more than seven years ago. Remote management works with an intelligent node that gathers information on the status of the luminaires and sends it to the hub. From there, with the software of the servers in the AWS cloud, the data is analyzed, the different luminaires are monitored and controlled from various devices. Since this system was implemented, 90% of the 165,000 lights in the City have been remotely managed, achieving greater efficiency, satisfaction and sustainability among citizens. Smartmation also works with other Argentine cities such as Rosario and Avellaneda.

IN: Have you had an increase in services? Which ones?

AT: In Latin America, AWS services are increasingly requested to optimize operations in different areas of the business and create intelligent solutions, from enabling data science workflows to improving applications with artificial intelligence.

IN: How is the operation of AWS in Argentina?

AT: Since our arrival in Argentina in 2018, we have worked with clients such as Market freeand, wala, ITBA, the Italian Hospital and Despegar, in addition to the local public sector. In fact, in 2021 we signed an agreement with the Government of Tierra del Fuego for the creation of the Digital Transformation Center that will implement various AWS programs in order to support the development of the workforce, train in cloud computing and accelerate the transformation digital in the province.

IN: And in Cordoba?

AT: In parallel, we also help the municipality of Córdoba to modernize its technological infrastructure and migrate its systems to the cloud to have real-time information and perform data analysis with Machine Learning, Big Data and predictive systems. And, as in the entire Latin American region, we have also developed educational programs in active association with organizations and academic institutions such as the National University of La Matanza in which we offer the course “Technological Skills: Empowering Women in the Cloud – powered by AWS”, UNLAM, the Technological Institute of Buenos Aires (ITBA), the G+T Center and the National Technological University (NTU), for example.

IN: How is the case in Uruguay and Paraguay?

AT: In Uruguay, during 2021 we signed an agreement with the national government, through its Ministry of Industry, Energy and Mining, to promote innovation and economic development in the country based on cloud services and the promotion of public enterprises and private. We also work with the Ministry of Public Health (MSP) together with the Agency for Electronic Government and the Information and Knowledge Society (Agesic) in the development of a new agenda request system for the vaccine campaign against Covid-19.


In Paraguay, finally, we can highlight a case similar to that of Uruguay, since we are working with the Ministry of Public Health and Social Welfare (MSPBS) in the construction of a platform for registration and consultation forms for access to vaccines against COVID -19. The solution was successfully implemented in just two weeks, receiving more than 80,000 shift records as soon as it was announced by the government.

IN: A key trade relationship for the region…

AT: Yes. Argentina, Uruguay and Paraguay, as well as Latin America, are strategic markets for AWS. amazon It has an unusual commitment to the long term in all the relationships it builds, and this practice is also true with the countries of our region. The pandemic accelerated the digital transformation in many countries and we want to continue accompanying companies and government and educational organizations from all industries in efficiently addressing the new business opportunities that are opening up throughout the region, with our cloud infrastructure that allows them to compete with agility, security and cost efficiency in a business environment that is updated daily.

IN: What are AWS’s plans in the region going forward?

AT: Organizations in Latin America face several challenges during their digital transformation journeys. Among them is the deficiency in the digital skills of the workforce and the lack of access to IT equipment and connectivity.
To counteract this, we have training programs in the region to close digital gaps. Recently, for example, we launched the re/Start cloud specialist program in Chile, Colombia, Mexico, Peru, Costa Rica, Brazil, Argentina and Colombia. We also implemented the AWS DigiSeries program, designed for government officials to learn the basics of the AWS Cloud.

On the other hand, during re:Invent 2021, our annual conference that we held during December in a hybrid format in Las Vegas, we announced the launch of 30 new Local Zones around the world, including Argentina, Brazil, Chile and Colombia. Local Zones allow certain AWS services, such as compute and storage, to be used closer to end users by providing very low-latency access to applications running locally.

ARG, UY and PY are strategic markets for Amazon’s AWS (learn about the Bezos company’s success story in Córdoba)