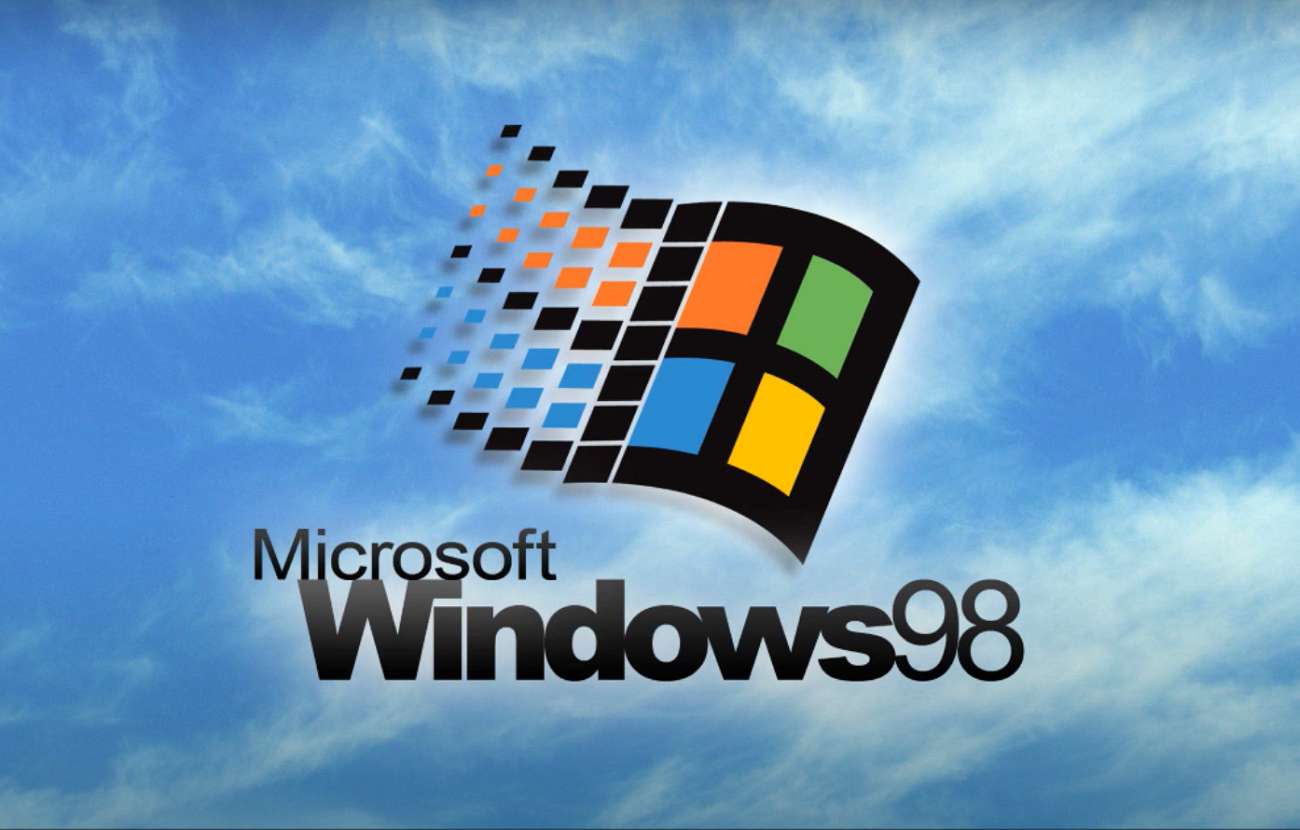 Bill Gates and Paul Allen founded microsoft in 1975 with the goal of producing software for the Alastair 8800 personal computers, but their success soon led them to do so for other companies and to develop new products. In 1985 they released the first version of Windows that included the MS-DOS operating system, which made the computer work, and an interface made up of “windows” for different tasks and that required the use of the mouse. Its success in the late 1980s made Microsoft the largest software company for personal computers of the world and to Billionaire Gates and Allen.

The initial version of Windows had four updates, until in 1995 they released Windows 95, with a new interface and operating system. This already had the characteristic look, with the taskbar or the start button. It also included Microsoft’s first web browser, Internet Explorer. Thanks to the popularization of world Wide Web a few years before and an effective marketing campaign, the version sold Seven million of copies only in its first weeks. This motivated the company to continue innovating with the operating system, although not always with good reception, since some of the new versions would be more unstable and insecure.

Windows 98 and the blue screen

Three years later, Microsoft released a new update to its operating system and interface: Windows 98. Although it did not bring so many changes, it incorporated an email server and a contact list connected to the Internet. It also facilitated connectivity with compatible devices, such as printers, USB or DVD, archived information more efficiently and had a system to scan and restore files. Still, for many it was no more than a superficial improvement on Windows 95, since it was also very vulnerable to computer viruses and gave more errors.

One of the most common was “blue screen of death”, the message that Windows displays when an unrecoverable error occurs. In fact, she was the protagonist in the Official presentation at the Comdex technology fair on April 20, 1998. When Bill Gates’ assistant and now head of marketing, Chris Capossela, wanted to project the new features, the system crashed and the blue screen popped up.

Although the ruling didn’t make Microsoft look good, Bill Gates humorously said that it showed that Windows 98 wasn’t quite ready to hit the market yet. had to wait until June 25th, and more than 500,000 licenses were sold in its first few days. Even so, Microsoft released in May 1999 an update paid for Windows 98 that corrected many of its problems, added the new version of Internet Explorer and included Internet Connection Sharing for multiple computers.

To Windows 98 they followed Windows 2000 and Windows ME in 2000, Windows XP in 2002, Windows Vista in 2007, and Windows 7, 8, and 10 in 2009, 2012, and 2015, respectively. Only the last two remain available in back of Windows 11. Launched on the market in 2021, this version has a more modern design, window distribution or access to applications from other systems such as Android. In this way, Microsoft has adapted Windows to technological development to the point of dominating the 70% of the market share of operating systems.

Despite having more competitors that in the nineties, like Google, Apple, Oracle, SAP or the distributors of the Linux open source system, and if they had not succeeded with the smart phonesMicrosoft is still one of the major technology multinationals. has more than 180,000 employees and invoiced more than 60 billion dollars in 2021. This is explained by the success of Windows, but also by the Variety of products that it offers, from the Office suite of office tools or the Skype video call application, to the Azure cloud service or the Xbox console platform. In fact, in January 2022, Microsoft bought the video game company Activision Blizzard, securing a market of millions of users.