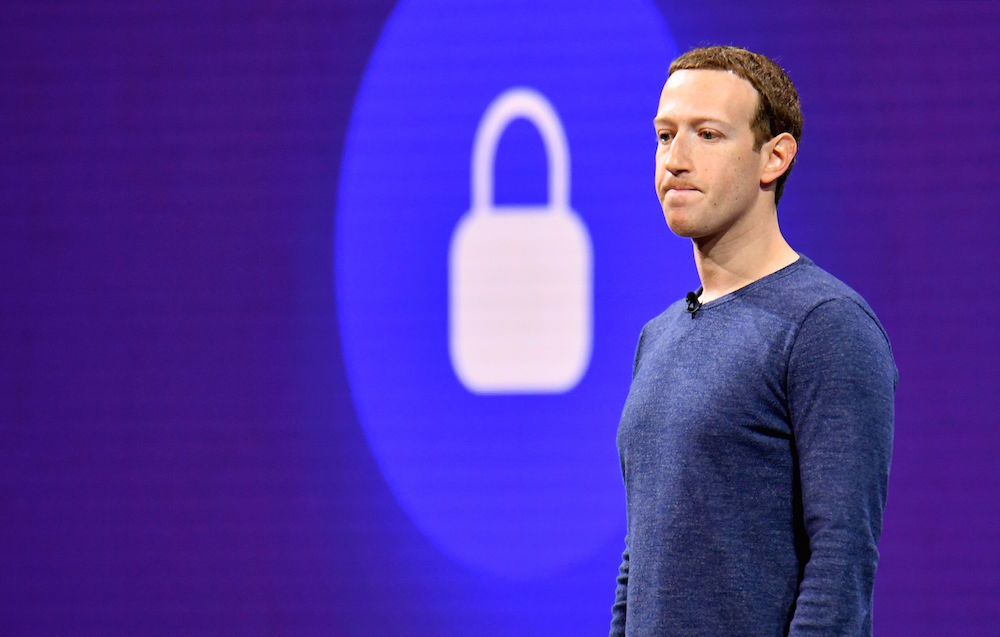 The renowned Meta, which groups Facebook, WhatsApp and Instagram, has not gotten off to a good start. They accuse the group of having done a facelift to cover up the controversies that surround them lately. To the great fall that social networks suffered, we must add the accusations made by former employee Frances Haugen that placed Facebook in a not so neutral and not as ethical position as it showed to be.

The rise of new platforms such as TikTok among the new generations has caused the number of Facebook users to stagnate, and has even decreased in the last 6 years. After 17 years of success, the great social network had to find a way out and that was how the idea of ​​the ‘Metaverse’ arose, a new social network that, according to its creator Mark Zuckerberg, would be a space for the interaction of machines and a virtual world with avatars where art, architecture, beauty and fiction meet to socialize, buy or do business.

However, although it sounds nice to thinking heads, experts say that it will take at least 10 years to start it because it would require a global technological improvement as important advances in the field of virtual reality and augmented reality.

Due to its slow progress, Pierre Bourdin, professor of Computer Science, Multimedia and Telecommunications Studies, believes that there will be “a natural evolution” towards the new social network. “I believe that soon we will have a mobile device connected to our glasses and perhaps a bracelet or other device of this type that will allow access to this metaverse,” he says.

Thus, he predicts that we will not skip the 5G that has caused so much talk in recent times to go directly to 6G, which will be extended to non-habitual markets such as video games, cinema, television, fashion, music, advertising and to the travel agencies “that will be able to propose vacations in the metaverse”.

Given the scope that the project would take, the professor of Information and Communication Sciences Studies Ferran Lalueza believes that “whoever does not get on the bandwagon” of the Metaverso will be out of date with respect to the opportunities it will offer. Among them, Lalueza assures that it will contribute to sustainability as it will avoid displacement. In addition, it will offer very realistic experiences to people who could not otherwise live them, which has a “democratizing effect”.

However, not everything is so beautiful because despite the fact that the Metaverse would be a virtual space, the dangers that it would entail would be real. If we already live disconnected from the real world, from what surrounds us, and we spend too much time on the Internet, that problem would be even greater with an immersive Internet. That is, we would spend more time rehearsing how to live than living.

On the other hand, we run the risk of revealing too much information about ourselves by feeling a false sense of security. Additionally, harassment and hate speech could be more damaging as it is an immersive and realistic experience.

“Although this world is virtual, the experiences that people will have there will be real. I mean that a problem in the virtual world, such as frustration or exclusion, can generate real traumas ”, emphasizes Bourdin.

For all this, many doubts arise that will cause fear in the most cautious people and impatience in lovers of digital technologies. What ethics will there be? Who will have control? What role will governments have?

Although the Metaverse seems like a futuristic idea, we must not forget that just over a decade ago sending messages, photos and videos instantly and for free from our mobile phone was unthinkable.

Approaching the future with the Metaverse