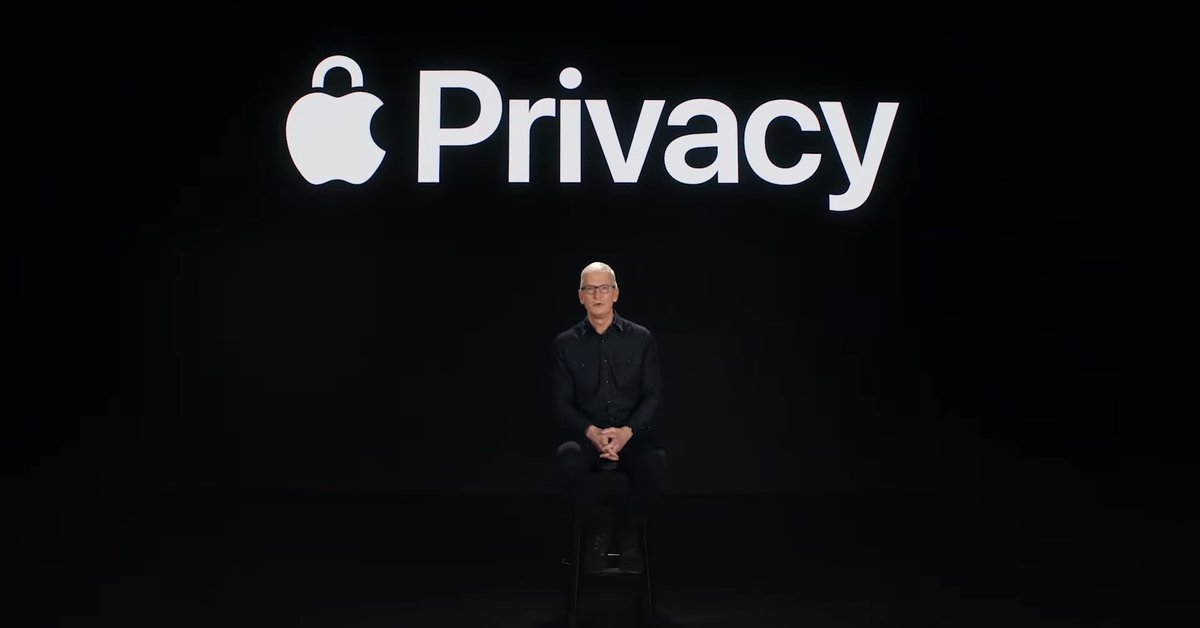 
Internet security and privacy are issues that concern everyone who surfs the net, although it is not only cybercrime that causes a stumbling block among Internet users. It is no secret to anyone that large technology companies are adept at accumulating information from their users, in order to take that data and distribute it to other companies that use it to bombard people with ads.

In this sense, the word ‘cookies’ has been heard strongly in the last decade, taking into account that This software is what allows web browsers or social networks to store all kinds of personal information that is sold to third parties.

However, in recent months the internet giants have decided to step aside from this way of channeling data for advertising purposes, recognizing that on many occasions These invasive strategies could be pushing the limits of people’s privacy.

One of these companies is Apple, which announced in the last few hours that developers who have been working on updating their mobile operating system (iOS 15), have not only focused on improving application and system software such as such, but they also chose to reconfigure the way iPhones will display ads to users.

According to information leaked by the specialized portal 9to5Mac, the company founded by Steve Jobs plan to ask for people’s permission to collect information, before taking the dare to do it, as it happens today.

As other companies do, Apple used to collect personal and private data of its users as raw material to know them better and thus be able to show you personalized ads that point directly to what you wanted: your tastes.

It should be remembered that, it is not the first time that Apple accesses this type of ‘anti-privacy’ strategies, since in the past it also established the so-called App tracking transparency, limiting the way the third-party ad industry could serve ads to people within its platforms.

In fact, this feature is a mirror of the way the tool announced by the company this September 2 will work. With the arrival of iOS 14.5 to all iPhone terminals, the application monitoring transparency arrived, which forced all companies that wanted to collect important information from their users to ask them for permission, by means of a pop-up message that should appear in the center of the screen.

In case the user taps on “Ask the application not to track”, the app would be obliged to obey said instruction and refuse to monitor Internet users; of course, you could not sell your information to third parties.

Now, Apple is not the first nor will it be the last company that cares about safeguarding people’s privacy, because another giant like Facebook has also decided to accept the challenge and focus on the use of less invasive means with the personal information of its users.

In early August, the company led by Mark Zuckerberg announced that it is developing a new strategy with which advertisers have less privilege when collecting information from people.

“A big part of building for the future is developing new privacy-enhancing technologies that allow us to do the kinds of things we’ve done in the past, like ad measurement and optimization, but in a much more privacy-conscious way, which does not allow any party, the advertiser or the advertising platform, in this case Facebook, to obtain new information about individual users”Explained Grahan Mudd, Facebook’s vice president of product marketing, in an interview with the specialized portal The Verge.

What is FlyTrap, the malware that can steal your Facebook account on Android
Apple will allow multimedia applications to link payments outside the App Store