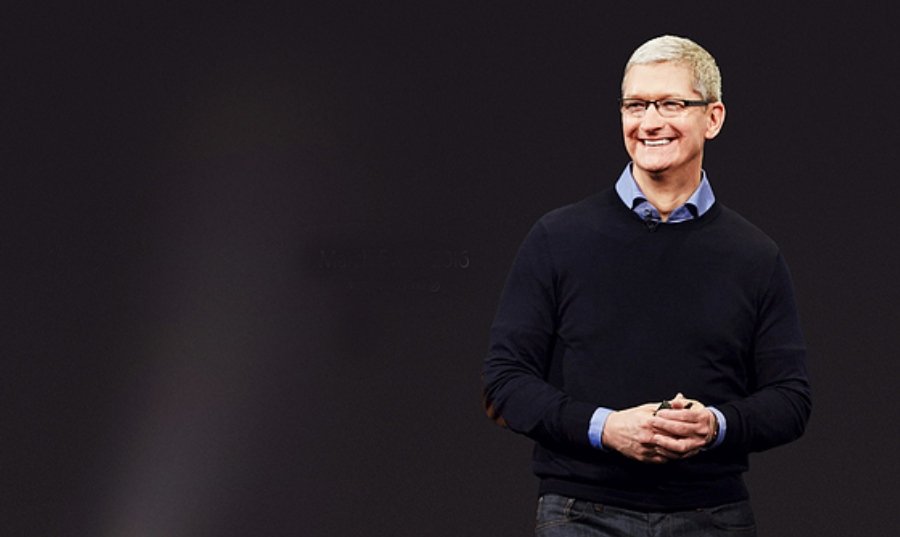 In its idea of ​​betting big on the augmented reality business, Apple is looking for talented people with experience.

Along these lines, according to Bloomberg, the company headed by Tim Cook incorporated Andrea Schubert, who until now was the head of the communication and PR sector of AR and VR of Meta (Facebook).

According Mark Gurman, the journalist of Bloomberg which has published the novelty, Cook’s idea is to strengthen Apple’s areas related to virtual reality (VR) and augmented reality (AR).

It is not an isolated data: Apple’s VR and AR division will be one of the fastest growing in 2022 after the rumors of the announcement of the brand’s first AR glasses.

Schubert was the communication leader at Oculus between 2016 and 2020.

She was also related to the PR department in the AR department of Meta until November 2021.

According to Gurman, the work of the now new Apple addition could be seen in the success of the AR devices that Facebook (now Meta) produced under the Oculus brand.

According to Bloomberg, Meta’s Oculus is the market leader in this class of AR headphones, so the addition of Schubert “makes sense” when Apple seeks to have a bigger player in that market segment.

Although Apple, until this Monday, December 27, has not confirmed the “signing” of the former Meta, most likely Schubert works in the communication sector of the AR and VR divisions of the Cupertino company.

This occurs at the same time that Apple prepares to present its first VR glasses in society, which would occur between September and November 2022.

They won’t be Apple’s only AR and VR devices. 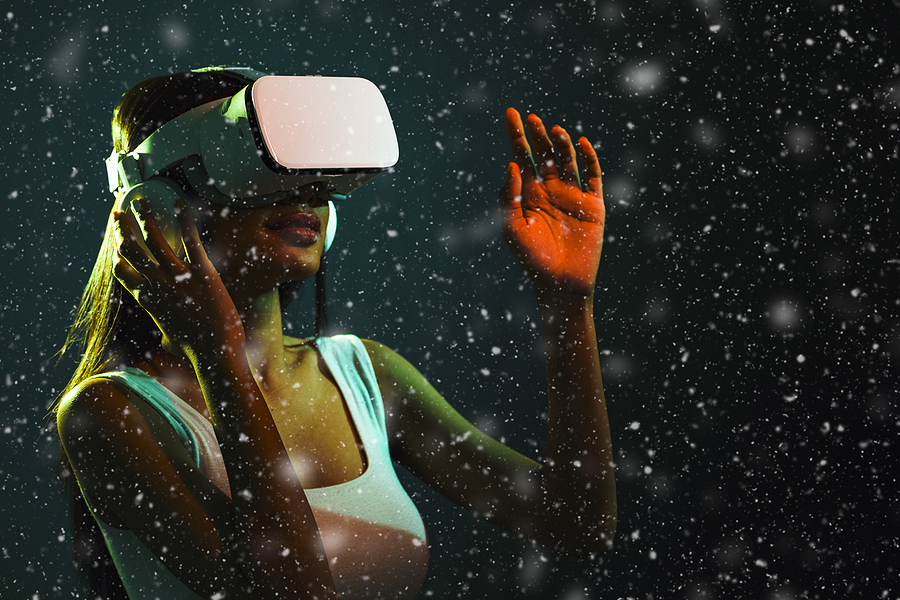 One of the novelties will be the AR glasses with two screens (one for each eye) and multiple sensors developed by Sony.

The device will have its own chip and a main processor with a power equivalent to that of Macs.

Apple’s idea is quite ambitious and can be the difference between success and disaster for the company: the brand is expected to announce the new device months before marketing it to avoid leaks, since Cook’s goal is for it to replace the iPhone in the next decade.

In this sense, the device that replaces the iPhone is likely to support a wide range of applications, from search engines and messaging services, to banking, weather, games and social media apps.