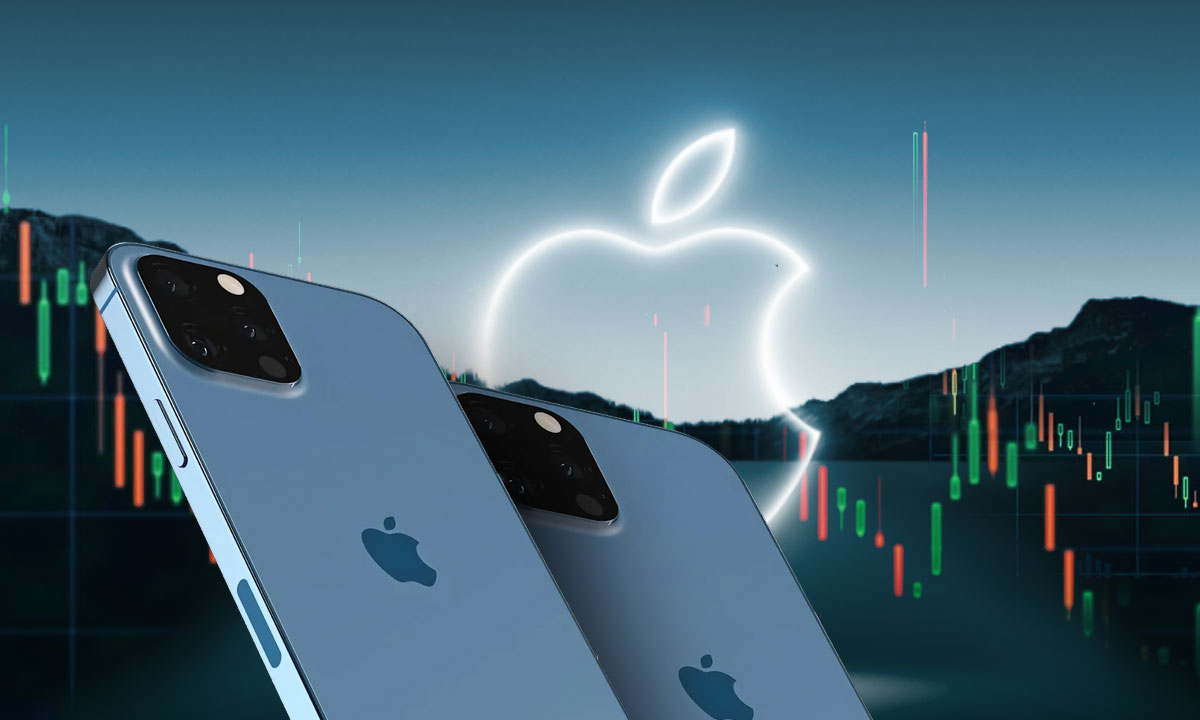 Apple offered unusual bonuses in shares to some engineers in an effort to retain talent, seeking to avoid defections tech rivals like the owner of Facebook, Meta Platforms.

Last week, the company informed some engineers in silicon design, hardware, and select groups of software and operations from bonds off-cycle, which are issued as restricted stock units (RSUs), people with knowledge of the matter told Bloomberg.

RSUs are a form of compensation to employees in which certain shareholdings are received according to certain goals achieved and in this case, they are consolidated for four years, which provides an incentive to stay with the iPhone manufacturer.

The benefit It was presented by managers as a reward for high-performing workers.

Apple is waging a talent war with companies in Silicon Valley and beyond, with Meta emerging as a particular threat.

The company owned by Mark Zuckerberg has hired about 100 Apple engineers in recent months, although Apple has also attracted key Meta employees.

The two companies are likely to become fierce rivals in virtual and augmented reality headsets and smartwatches, with both planning major hardware launches over the next two years.

It may interest you: Alphabet and Apple: Biggest growing tech companies in 2021 will continue to rise

However, the payments are not part of Apple’s normal compensation packages, which include a base salary, units of shares, and a cash bonus.

Apple sometimes grants bonuses additional cash to employees, but the size of the latest stock grants was atypical and surprisingly timely, the people said.

The bonus program has upset some engineers who did not receive the shares and believe that the selection process is arbitrary.

Shares of Apple have grown 36% this year, putting the company’s market capitalization at nearly $ 3 trillion.

Read also: Apple and Alphabet, the big technology companies that will continue to rise

It may interest you: Elon Musk teases Mark Zuckerberg’s metaverse

The social media giant, which operates Facebook, Instagram and WhatsApp, has generated significant salary increases as it seeks to refocus on hardware and the so-called metaverse.

Another factor that would be contributing to the departure of talent is Apple’s tougher stance on the return to offices, which, although it has been delayed, does not show the same willingness to remote work as other technology companies, such as Meta.

Apple expects corporate employees to work from the office at least three days a week, while hardware engineers will need to log four to five days a week, a move that has already led to attrition.

It may interest you: Meta Says 50,000 Facebook Users Could Have Been Spied On

Apple offers bonuses of up to $ 180,000 to its employees to prevent Zuckerberg from taking them away

Prince William criticizes the space tourism race between Bezos, Musk and Branson
The mystery left by Elon Musk's tweet related to Arcane
Lack of leadership by Mark Zuckerberg opens the door for the fall of Meta - By Oriana Rivas