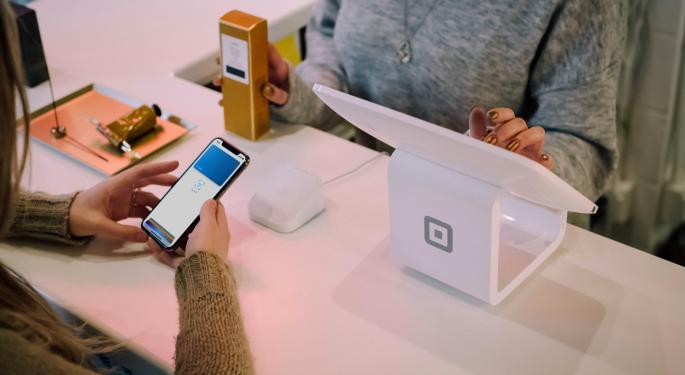 Munster has claimed that Apple’s move has created “a stir” over whether or not the tech giant is a rival to the company run by Mr. jack dorsey.

“We trust that Apple is not competing with Square or other third-party payment platforms. They are essentially integrating with them to enable this,” Munster said.
Murphy noted that the significance of Apple’s latest move is that the latter is expanding the Apple Pay ecosystem.

“Apple Pay has become a huge success, but has been relegated to the iOS ecosystem now that the product is essentially unlocked for other devices, other cards and other phones.”

Murphy has expressed that this unlocking is through Apple Pay and Tap to Pay, but also through Apple’s partner network that encompasses companies like Stripe, Swipe and Block.

Murphy clarified that while Android phones and credit cards with built-in contactless payment can be used with Tap to Pay to make payments, the latter technology cannot be implemented on non-iOS devices.

Stripe and Shopify Point would be the first to offer Tap to Pay to business customers in the United States in the spring of 2022.

The analyst of Barclay’s, Ramsey El-Assalhas noted that Apple’s solution will be available for payment platform operators and app developers to integrate into their respective iOS apps, which presumably includes Square’s point-of-sale app.

Why did Elon Musk lose $ 50 billion in 2 days?
An elusive Artificial Intelligence
Not the Gates or the Musks! They reveal the TOP 10 of the RICHEST families in the world in 2022