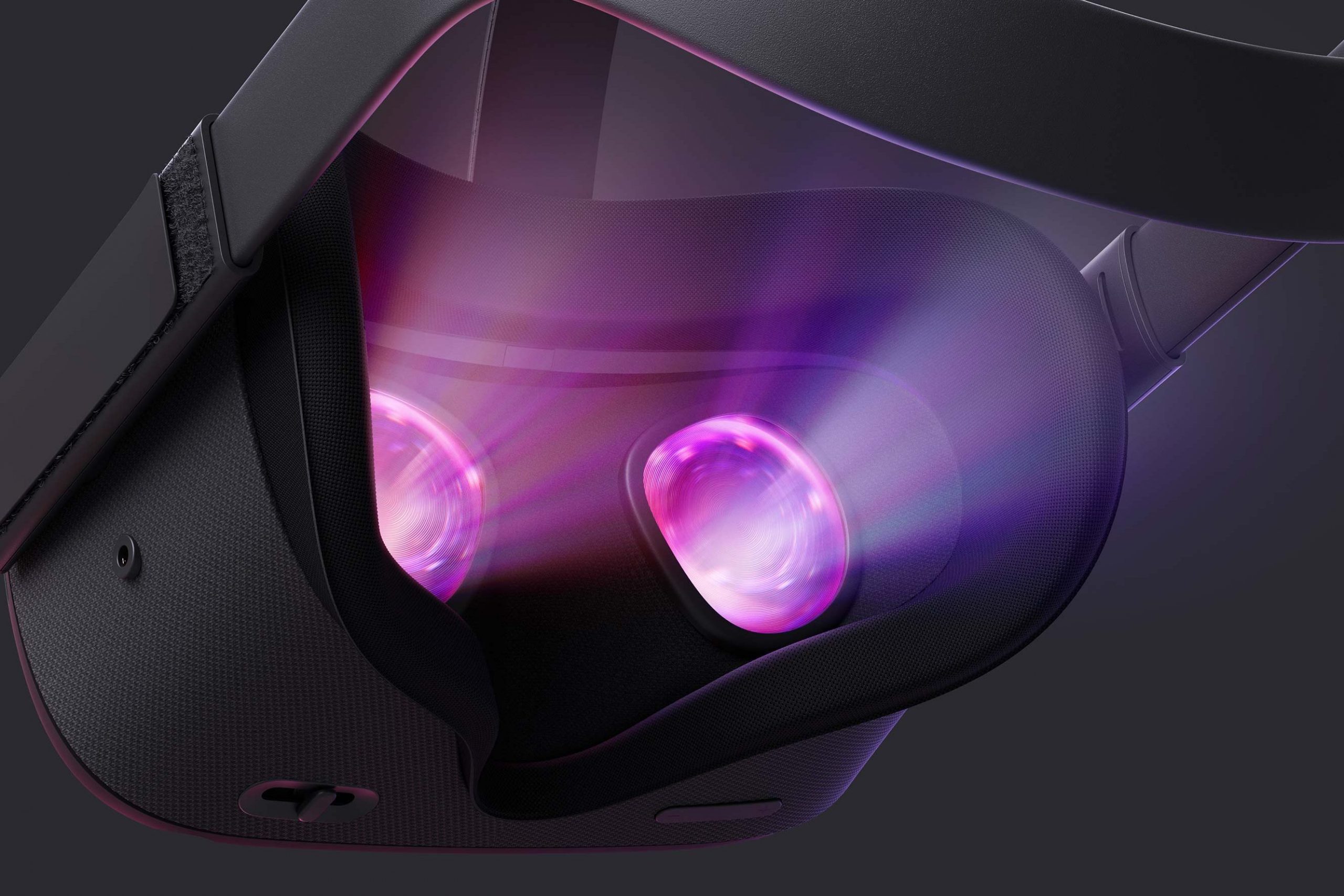 Apple has hired Andrea Schubert, head of communications and public relations in Meta’s Augmented Reality area (Facebook), after six years working for Mark Zuckerberg’s company. The new signing, according to Mark Gurman, a journalist from Bloomberg, will serve to enhance the virtual reality and augmented reality area of ​​the Cupertino company. Let’s remember that this division could expand considerably next year with the announcement of the brand’s first AR glasses.

Schubert was Communications Director at Oculus from 2016 to 2020. From the beginning and until the end of this year, she was also in charge of the PR department in Meta’s augmented reality area. His excellent work, according to Gurman, has been reflected in the great success of the augmented reality products that Facebook distributed through the Oculus brand. “Meta, with Oculus, has been the market leader in headphones, so such a hiring makes sense as Apple approaches its launch,” the journalist details.

Apple, at the moment, has not confirmed the signing of Andrea Schubert. However, the former Facebook employee likely works in the communication area of ​​the company’s AR and VR division. All this, while Apple prepares to launch its first virtual reality glasses at the end of 2022.

Apple’s AR glasses will be ready by 2022

Apple, in fact, plans to launch different augmented reality and virtual reality devices in the coming years. Starting, yes, for a few AR glasses that will have two screens developed by Sony (one for each eye). Also a large number of sensors that will allow to detect hand gestures, as well as objects in the environment. Interestingly, the management of these sensors will require its own low-end chip. The main processor, which will be of a similar power to that of the Mac with Apple Silicon, will be in charge of performing the rest of the tasks.

Apple’s augmented reality glasses will be launched in late 2022, according to the latest rumors. However, it will not be for a couple of years when they can be purchased. The company will announce the device months before it goes to market to avoid leaks and therefore not lower expectations for a product that aims to replace the iPhone in the next decade.