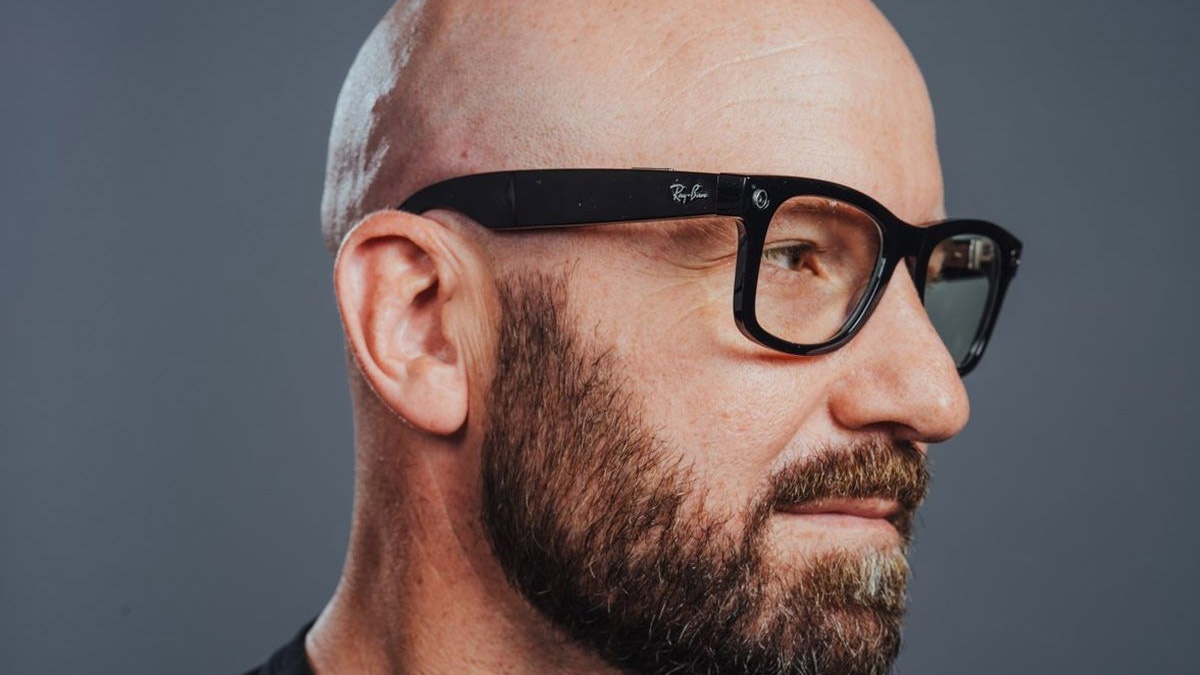 The new CTO of Facebook is Andrew Bosworth, who three years ago was in the eye of the hurricane for dismissing some of the most serious problems of the social network in pursuit of growth.

Andrew «Boz» Bosworth, a man who back in 2018 made headlines around the world for disdaining the darker side of Facebook (the one that favors bullying or even becomes an accomplice of terrorism) in favor of more outrageous growth, is the new CTO of the largest social network in the world.

Bosworth to replace Mike Schroepfer, which last Monday communicated to Facebook its intention to disassociate itself from the company in 2022 shortly after The Wall Street Journal published an explosive series of articles that left a company in a bad place that seems ready to minimize its problems at all times in order to continue to hit the mark.

Giving the CTO position to Bosworth Zuckerberg places some of his most loyal soldiers at the head of a division that will watch over Facebook’s irruption in the hardware business, the expansion of its efforts in the field of virtual reality, the improvement of artificial intelligence and presumably also the fight against disinformation.

Controversial statements that put Bosworth in the eye of the hurricane in 2018 were later disproved by Facebook’s new CTO. The executive assured that he never agreed with those words, which made their way into documents of an internal nature, with the last one putting on the table matters worthy of a deeper debate.

Andrew Bosworth, a man as controversial as he is loyal to Mark Zuckerberg

Even so, the truth is that Bosworth’s style is considerably sharper than that of his predecessor Schroepfer, famous for giving the media interviews charged with emotion expressing his disgust at the dissemination of “fake news” and toxic content on Facebook.

In an interview with Fortune in 2019 Schroepfer claimed to constantly contemplate his own company with critical eyes with the ultimate goal of making it better.

Bosworth joined the ranks of Facebook in 2006 after working as a software design engineer at Microsoft.. On the social network Bosworth met Zuckerberg, who had previously attended a class on artificial intelligence given by the current Facebook CTO as an assistant professor at Harvard University.

One of Bosworth’s first roles within Facebook was helping the company create its news feed.. And later he was also involved in the groups of the social network and in the Messenger service and video calls to later become vice president of advertising for the company.

Since 2017 Bosworth has led the Facebook unit focused on virtual reality, a unit that works on Oculus, the Portal device and the new smart glasses developed by the social network in collaboration with Ray-Ban. This division also plays a leading role in the “metaverse” that Facebook aspires to develop in the future.