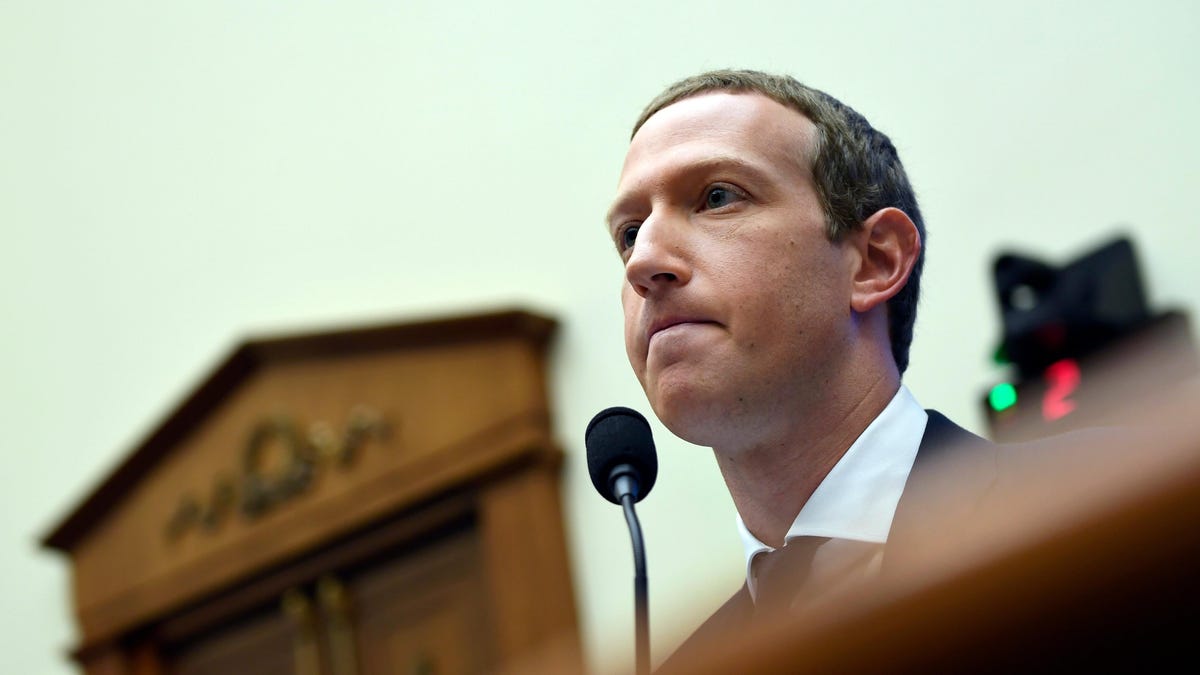 Lawmakers from the US Democratic Party asked Facebook CEO Mark Zuckerberg to abandon his plans to launch an “Instagram for kids” following the release of an internal company investigation that says the platform has caused mental health problems, including suicidal ideation, among its adolescent users; most notably, in young girls.

The lawsuit comes as top lawmakers from the United States Senate Commerce Committee they announced that they are going to investigate the company with the help of a “whistleblower on Facebook”.

“Children and adolescents are especially vulnerable populations on the internet, and these findings paint a clear and devastating picture of Instagram as an application that poses a significant threat to the well-being of young people,” lawmakers said.

The letter is signed by Senator Ed Markey of Massachusetts and Representatives Kathy Castor and Lori Trahan of Florida and Massachusetts, respectively.

The Wall Street Journal revealed Tuesday that Instagram researchers had studied the photo-sharing app’s impact on the lives of its millions of young users. The researchers concluded that a sizeable percentage of teens believed the app was responsible for self-image-related mental health issues.

“We made body image problems worse for one in three teens,” the researchers wrote in a slideshow posted on Facebook’s internal message board and obtained by the Journal.

According to one slide, 32% of teenage girls said the app made them feel worse about their bodies. Of those who had experienced suicidal thoughts, “13% of British users and 6% of American users traced the desire to commit suicide to Instagram,” the Journal reported, citing another submission.

22 million teenagers in the United States use Instagram daily, according to the newspaper.

Facebook, which says it is delighted to collaborate with Congress, has refused to make the report available to lawmakers, arguing that its data is proprietary. Contacted by Gizmodo, a Facebook spokesperson said the company would not comment on the document.

Members of the Senate Commerce Committee said Facebook has proven incapable of taking responsibility, adding that its “growth at all costs” approach places profit above “the health and lives of children and adolescents.”

“When given the opportunity to clarify its knowledge about the impact of Instagram on young users, Facebook provided evasive responses that were misleading and covered up clear evidence of significant harm,” the lawmakers said.

Markey, Castor and Trahan said Wednesday that the once-secret documents underscore “Facebook’s responsibility to fundamentally change its approach to interacting with children and teens online.” The company could start to do so, they said, abandoning its plans to launch an Instagram app aimed directly at children.

“As the internet, and social media specifically, becomes more and more ingrained in the lives of children and adolescents, we are deeply concerned that your company continues to violate its obligation to protect young users and has not yet committed to stopping their plans to launch new platforms aimed at children and adolescents”Said the legislator’s letter to Zuckerberg.

BuzzFeed News revealed in March that Facebook planned to create a version of Instagram intended for children under the age of 13. Adam Mosseri, the head of Instagram, confirmed that the company was exploring the idea..

Facebook painted the concept as a “solution” to the challenges of age verification on its platforms; a platform with stricter controls and transparency for parents. Critics say the billion dollar business is motivated solely by profit and a desire to hook young children to their products at an earlier age so that they can be monetized as users in the future, much like the way YouTube Kids attracts young users of 13+ years to your platform.

Almost all income of Facebook come from targeted ads to its users based on an analysis of their online habits.

The lawmakers’ letter also asked Zuckerberg specific questions, such as whether he had personally reviewed the investigation into the psychological damage caused by Instagram. Zuckerberg was also asked to reveal any future plans for his company oriented children and reveal how long Facebook had been studying the impact of its products on adolescent mental health.

“In light of this new evidence, we strongly urge you to cease all efforts to launch new platforms for children or adolescents, ”said lawmakers.

You can read the full letter from Markey’s office next.