The presence of the South African businessman has made the lot to be auctioned a collector’s item.

If your job is to be the boss of Tesla or SpaceX, surely every minute of your life is controlled by hundreds of people, eager to know juicy details. On this occasion, through a RR Auction auction house publicationwe have met a curious batch what has just been Auctioned on September 14 and which included a 14 karat gold pendant that good old Elon gave to his girlfriend in college, as well as two photographs where the technological entrepreneur appears together with the one who was his better half in 1995. 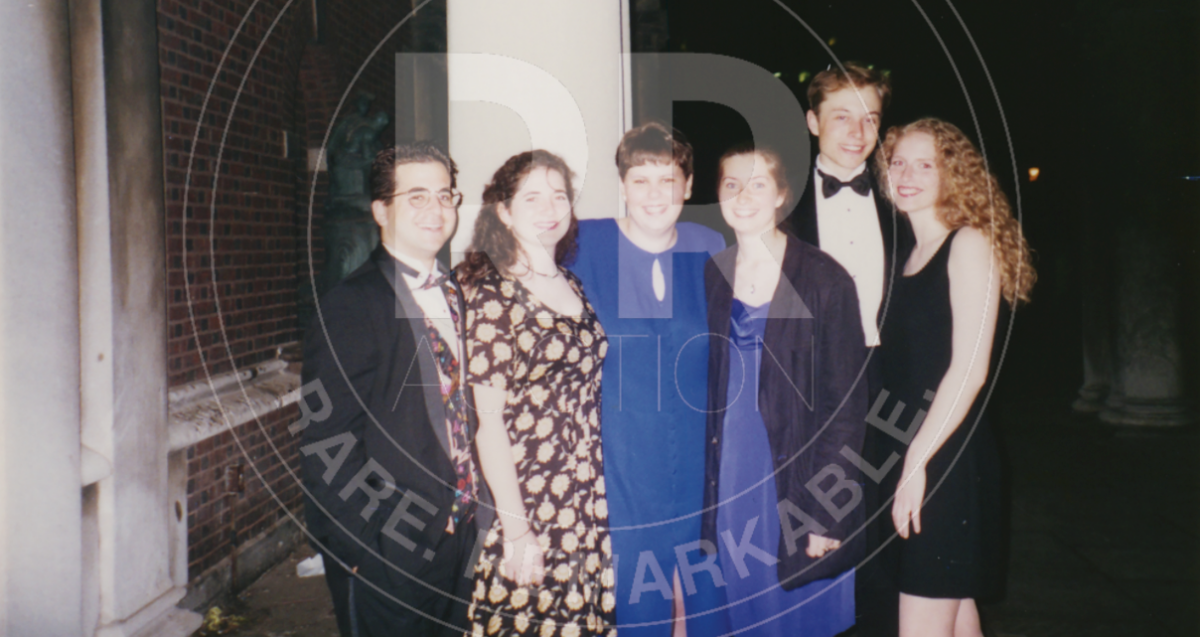 Image of one of the photographs, with a watermark from the auction house, in which Elon Musk appears. RR Auction

Elon Musk always makes headlines, even if it’s through the auction of a 14-karat gold pendant

Having had Elon Musk as a partner, beyond romantic affairs, can bring in valuable income. The pendant, which you can see in detail in the image below, was a gift from Elon Musk to his college girlfriend Jennifer Gwynne. Made in 14 karat goldand encrusted with an emerald, the piece of jewelry was a birthday gift by Elon made at the end of 1994. The auctioned set, finally, has obtained a value of $51,008perhaps because of the pendant in question, although we suspect that the photographs have been the final boost to a high value.

Detail of the 14-carat pendant auctioned together with the two photographs. RR Auction

According to information published by the auction house, Elon and Jennifer they began to leave in autumn 1994while both were studying at the University of Pennsylvania. In 1995 both lived and worked as Resident Advisors and ended up graduating from college, soon after having to watch Elon move to college. Stanford Universitywhere he would start a doctorate, which he would end up leaving two days after starting, to start his successful career as an entrepreneur.

Jennifer fondly remembers the necklace that Elon Musk gave him, and that he has had kept for 10 years in a jewelry box It was during the Christmas of 1994, on a visit to Musk’s mother’s house in Toronto, when he gave her the pendant, one of a large collection. The tycoon assured him that they had similar necklaces, since his dad owned a mining business in South Africa. In addition, on those same dates it was when Elon gave a greeting cardthat also has been auctioned at RR Auction. Love, jewelry and photographs for earn money with a lucky past relationship.