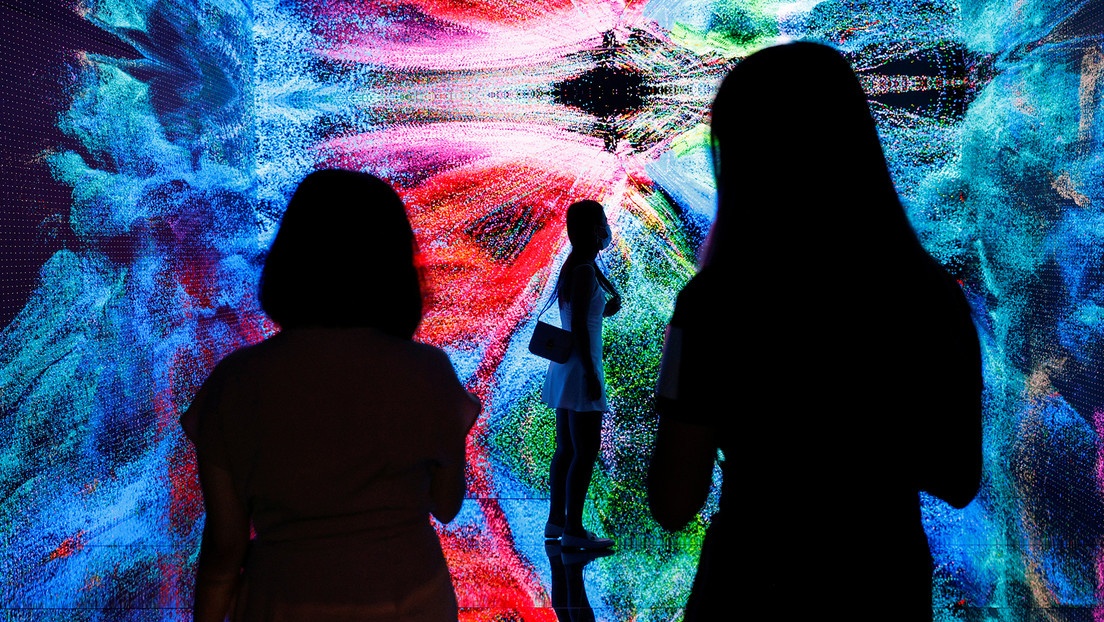 Lane Rettig is now working on a new decentralized project, more efficient and scalable than Ethereum.

Although they are currently subjected to market volatility, cryptocurrencies are entering our lives to change it drastically, over time becoming a key component in buying tickets, forming and managing businesses or paying salaries, he believes Lane Rettig a former developer of Ethereum, the second most popular decentralized system.

In a interview granted to Yahoo Finance, Rettig assures that “cryptocurrencies will have a deep and lasting impact in our lives”.

“What we have seen so far is relatively superficial. The social impact has only just begun. It is going to have an impact on every corner of society, of our daily life, “he adds.

Rettig believes that cryptocurrencies have only given the first steps towards its adoption and compares the current situation with that of 1980, before Apple introduced its Mac personal computer.

“We are a year or two away from them being easier to use,” he estimates.

This sector will simplify and make the creation and management of companies cheaper, starting a new generation of entrepreneurs and businesses. In this context, the expert referred to DAO (decentralized autonomous organization), a new form of business organization, directed by blockchain technology (‘blockchain’) and smart contracts.

Democratically managed and automated by token owners, DAOs will replace traditional corporate structures, allowing voting or moving funds in a matter of minutes.

“I believe that DAOs are the next step in the evolution of the human organization and I believe that it is a generational change that will take decades to occur,” he stresses.

The exorbitant popularity of non-fungible tokens (NFTs) – digital assets that are not mutually interchangeable and therefore claim to have collectible value – have seen this year, which has generated new revenue streams in the sports industry , art, music and video games, will have more useful applications in the future, considers Rettig.

For example, he argued, tickets to the theater, cinema or concerts could be sold in the form of NFTs, which offer an open protocol, consequently, the everyone’s access to the platform, eliminating intermediaries, drastically reducing prices and commissions and boosting the competitiveness. In the same way, according to the expert, the plane tickets could be sold.

Likewise, smart contract technology could be applied to the payment of wages. As a result, an employee could go on to receive funds every second instead of the usual once in two weeks practice.

Ethereum: why is it so popular?

Ethereum is a decentralized system launched in 2015 that is used in a multitude of projects, including those of NFT. This network owes its popularity, Rettig said, to the superiority of its technology, which it compares to Javascript, the most popular programming language in the world.

“If you talk to any professional ‘software’ developer, they will tell you that they don’t like working with it. It has flaws all over the place, but it has been imposed on everyone“, he adds.

In the same way, he notes, Ethereum is not perfect and has too much complexity, but it works quite well and has the advantage of being pioneer in its niche.

“I absolutely envisioned mass adoption when I met him,” recalls the expert, who joined the project after visiting a developer conference in Mexico in 2017 and meeting Vitálik Buterin and his team.

He has since abandoned Ethereum and is working on an alternative platform, Spacemesh, which he described as “next-generation Ethereum” for having “better efficiency and greater scalability,” as well as for being 99% more ‘green’ than Ethereum and bitcoin by using hard disk space and minimal energy for data processing on the system.

Metaverse: dystopian or overt?

Interaction projects in the virtual world garnered attention this year following Facebook’s name change to Meta and the company’s announcement of its metaverse plans. Rettig, however, does not share the enthusiasm of many about Mark Zuckerberg’s company efforts in this regard.

Consider that the general concept remains “blurred“for him at the moment, and he hopes that what happens will not have the vision of Facebook, which he describes as “dystopian in many respects” so it would result in a closed and strictly controlled ecosystem.

“It is the opposite of my vision of the future both socially and technologically,” he said.

The expert considers that the metaverse is not capable of doing without cryptocurrencies – something that would further boost its circulation, as it remains outside the existing political and social order. “I think we need to determine how to build a open metaverse. It should be a place to meet and participate in social entertainment, “Rettig said about it.

An Ethereum Developer Explains Why Cryptocurrencies, DAOs, And NFTs Are The Future And Steps Away From Zuckerberg’s “Dystopian” Metaverse