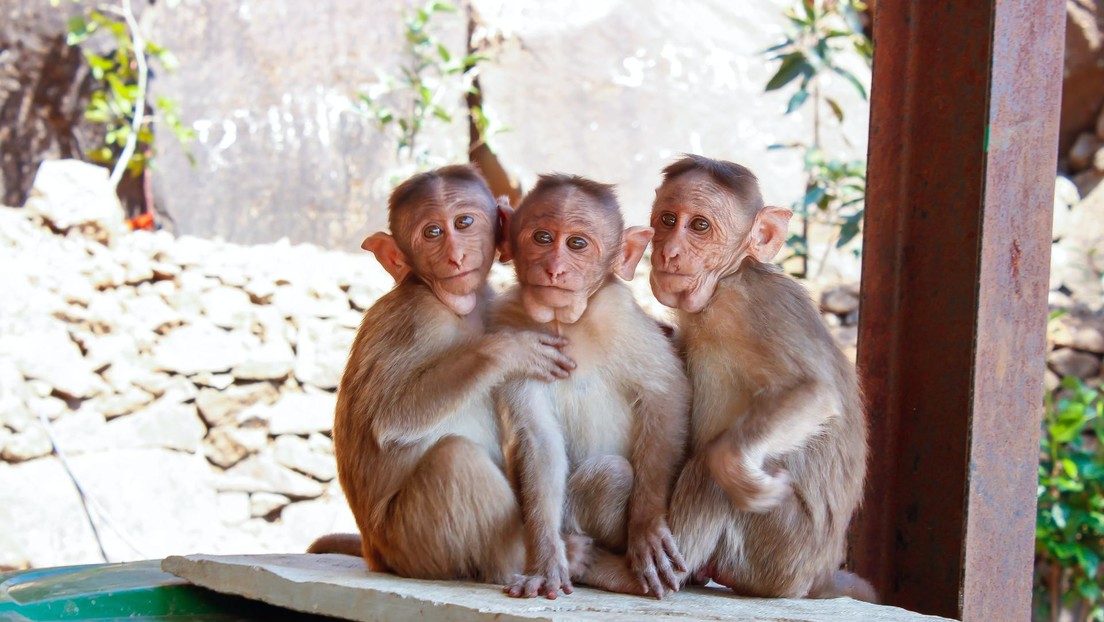 A committee of doctors filed a complaint last week accusing the company of removing part of the skull of several primates as part of the tests.

The American neurotechnology company Neuralink, specializing in the development of brain-computer interfaces, has admitted that it sacrificed eight animals that it used for scientific experiments, according to a release published this Monday on its website.

The Physicians Committee for Responsible Medicine (PCRM) interposed last week a complaint filed with the US Department of Agriculture accusing the University of California at Davis (UCD) – financed by Neuralink – of “removing part of the skull” from most of the 23 primates who participated in tests carried out in 2017 and 2020 in order to “implant electrodes in their brains” in the framework of the development of the brain-machine interface of the company founded by Elon Musk in 2016.

According to the plaintiff, both Neuralink and the staff of the educational center violated the Federal Law on Animal Welfare by failing to ensure the physical and psychological health of the animals, since, they say, they were subjected to a “extreme suffering”.

In addition, it indicates that “their brains were mutilated in poor quality experiments and they were left to suffer and die”, adding that they suffered from “facial trauma” and seizures from wireless microchips. The lawsuit details that at least 15 of them were euthanized as a result of this deterioration.

“Ethical use of animals”

In the text published this Monday, the San Francisco-based company explains that in 2017 they began their early animal cadaver studies and specimens about to die, which allowed them to develop novel surgical and robotic procedures, as well as to establish safer protocols for subsequent survival surgeries.

“Survival studies allowed us to test the function of different generations of implanted devices as we refined them for him human use“, reads the statement. “The use of each animal was extensively planned and considered to balance scientific discovery with the ethical use of animals,” it adds.

In this sense, he points out that, as part of this research, two animals were euthanized on the planned completion dates to collect important histological data and six on medical advice from the university’s veterinary staff.

Neuralink ensures that all tests performed were approved by the UCD Institutional Animal Care and Use Committee, in accordance with federal law, while all medical and post-surgical support, including final decisions, was overseen by its veterinary staff. specialized.

“We look forward to the day when animals are no longer needed for medical research. Yet our society currently relies on medical advances to cure disease, prevent the spread of viruses, and create technology that can change the way people interact with the world.”

In this sense, Neuralink is committed to improving the experiences of these animals to prevent their suffering.