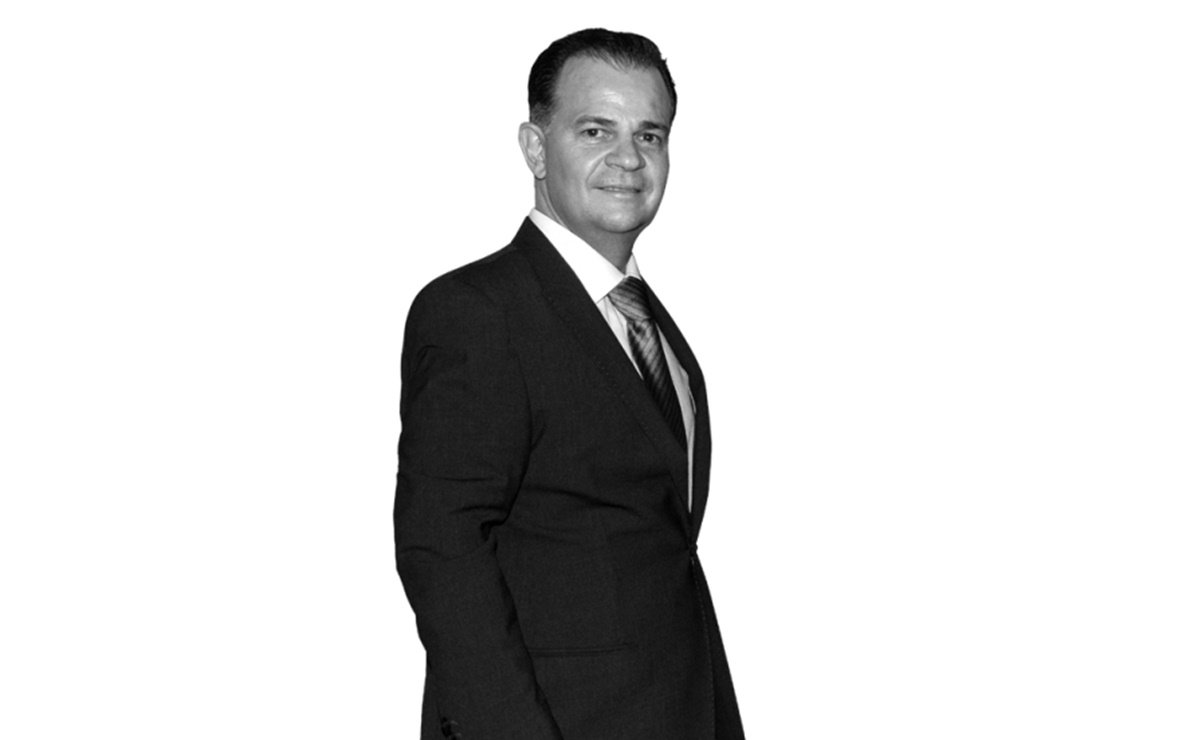 Last Monday, the president Andrés Manuel López Obrador He traveled to New York to preside on Tuesday the session of the Security Council of the United Nations, whose monthly presidency of said organ of maximum importance in the international concert corresponds to our country, thanks to the good offices of Ambassador Juan Ramón from the source.

As soon as the lectures began, the Secretary General of the UN, António Guterres, pointed out that the epidemic of the Covid-19 it has further entrenched inequality in the world.

Continuing the expositions, the issue of poverty was reached, at which point President Andrés Manuel López Obrador made a statement that was called: World Fraternity Plan and wellness, in which he asked the UN to do something substantial for the benefit of the poor, emphasizing that it is never too late to do justice and guarantee a dignified life to 750 million poor people worldwide.

The basis of his approach is based on three premises:

1. Collection of annual voluntary contributions of four percent of their fortunes to the thousand richest people in the world.

2. As well as the participation of the thousand most important private corporations in the world market.

In the initiative of the Mexican president, the richest men in the world were taken into consideration, and therefore the new technological “sheiks.” In my column last Sunday entitled “Political leaders and technological sheiks”, I expressed that in the office of the World Food Program (WFP) of the UN, its Executive Director, David Beasley, already pointed out that with 2% of the wealth of The these tech moguls, like Elon Musk and Jeff Bezos, could solve the problem of world hunger.

As I also mentioned, Elon Musk replied that he would participate and would be willing to contribute by putting some conditions on this initiative; highlighting that his statement had resonance for being one of the richest men on the planet.

The debate on the proposal of Andrés Manuel López Obrador did not wait and before this the Secretary of the UN himself, in line with the Mexican president, asked to sign a new social pact.

Controversial or not, AMLO’s proposal is already on the table and we have no doubt that in the not too distant future the alchemist owner of Tesla and Space X, Elon Musk, to discuss this initiative with President Andrés Manuel López Obrador. However, there are other technological giants that, far from looking towards the fraternity, go like predators devouring everything in their path, challenging the authorities with monopolistic actions and trying to pay less taxes using companies as tax havens; Let’s not forget that one of them has been fined a few days ago for the European Union with 2,424 million euros.

Today we need humanistic convergence, for the good of humanity.